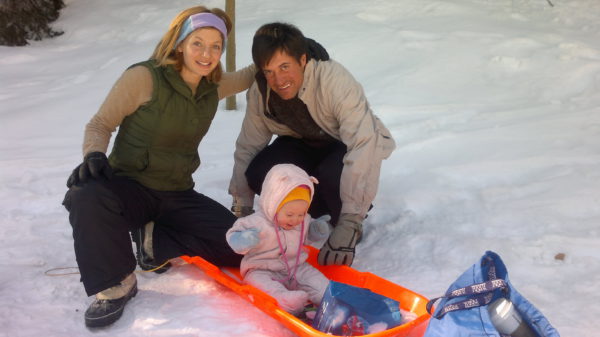 I’m thrilled for you to meet Naomi! She has a lovely voice and is a lovely person, as well!

Tell us about yourself and about becoming a narrator.

I spent most of my childhood on an apple orchard in New Mexico. My parents were a couple of hippies when they were younger, so we grew up learning to live off the land on our small farm. I learned a great many things from our hands on lifestyle, including some carpentry that I later used to build my studios sound booth. 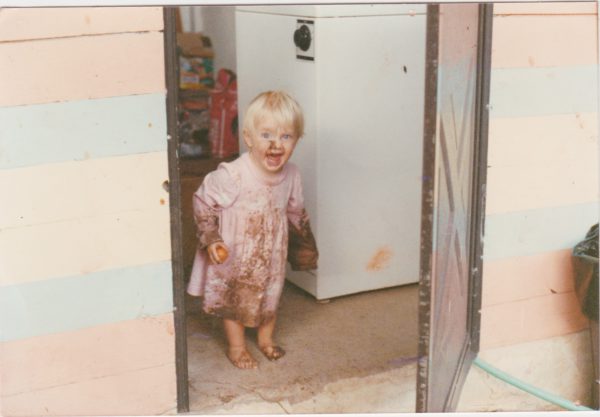 Naomi as a little girl.

While still living in Santa Fe, I took an acting class, completed a course in voice-over, spent some years in early childhood education, and meet my husband while walking down the aisle as the maid of honor and he the best man at my sister’s wedding. He lived in Mexico City so we spent some time apart and went back and forth from Mexico to Santa Fe before he finally moved to the U.S.A.. Who ever said long distance relationships don’t work out! 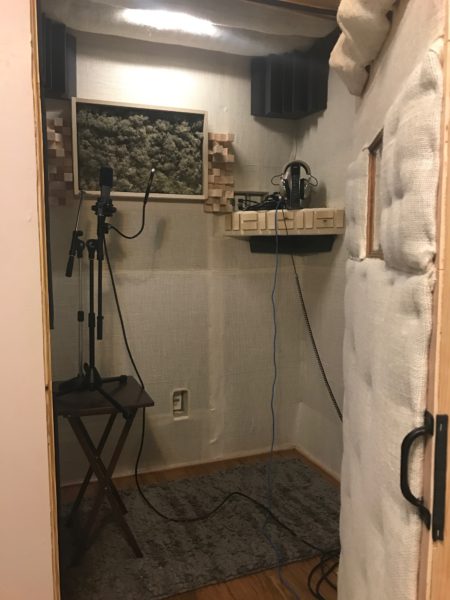 Some years later we moved to Florida with our three children, where I sought out private voice lessons. My husband had spent some years as a sound engineer so he had lots of great equipment and know how. After building my studio and learning everything I could from my husband, I launched myself into my voice acting/narration career. 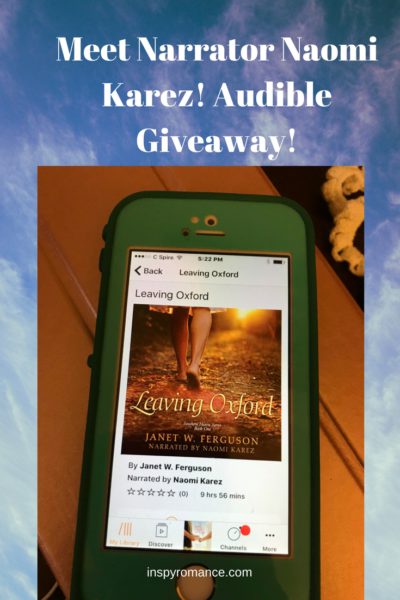 I enjoy cooking in the kitchen but can’t follow a recipe for the life of me. Sometimes that’s a good thing others not so much. My poor kids, but at least it’s reciprocal, I am willing to try any of their concoctions that come from the kitchen and garden. Mostly. We are involved in a great little church where my husband and I run a mid-week children’s ministry. 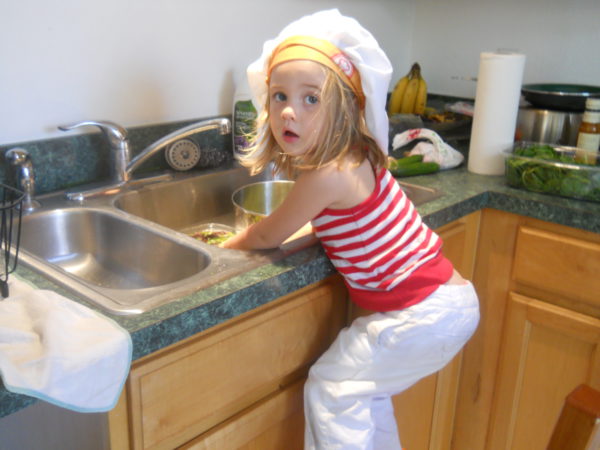 One of Naomi’s adorable girls.

I love it! You and your family are just precious. Readers check out Naomi here.

Leave a warm welcome (by 11-13-17) for Naomi to be in the drawing for the Leaving Oxford Audible code! (Void where prohibited.)