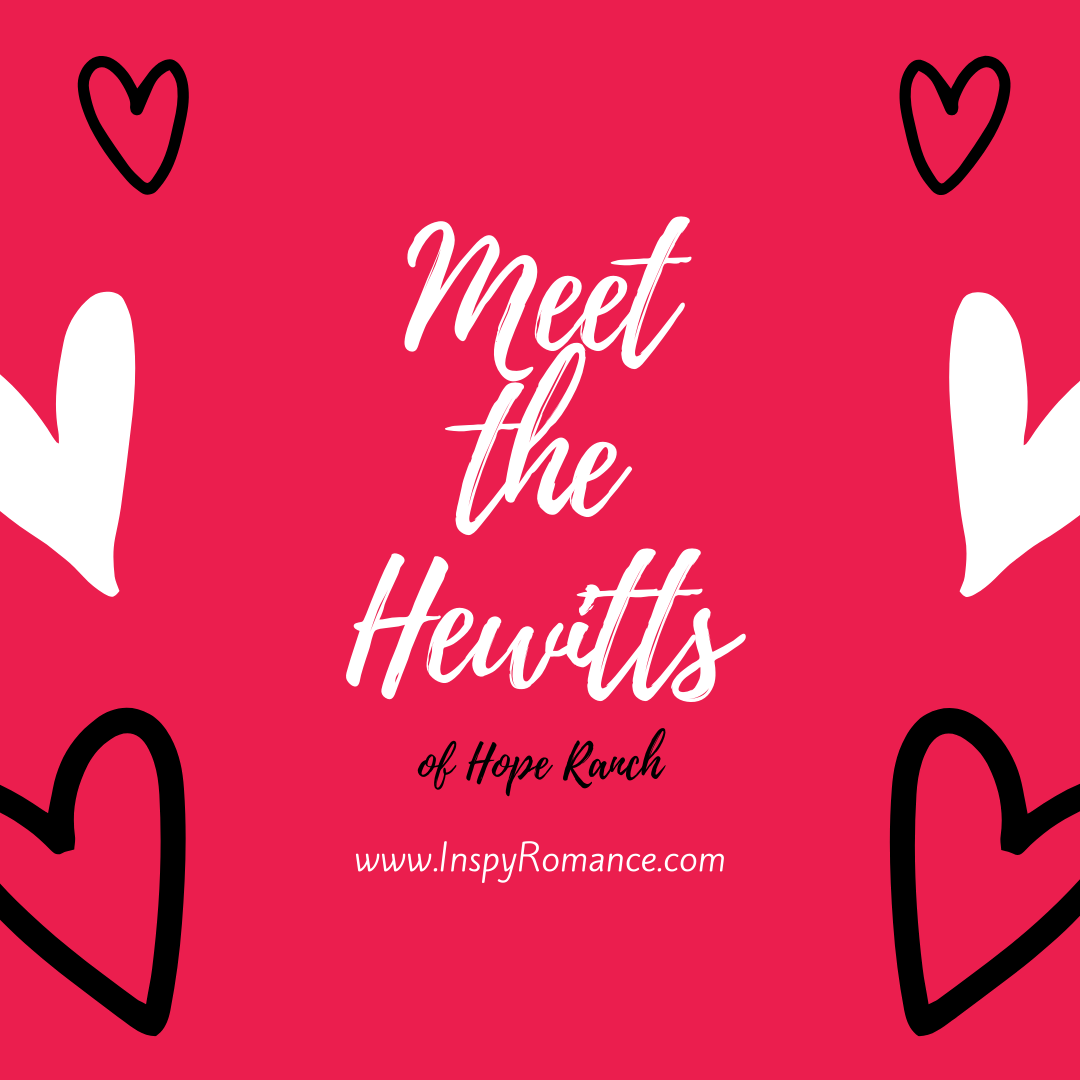 My name is Azure Hewitt. Elizabeth asked me to swing by and tell you a little about my family. I’m not one hundred percent clear on why–she can be evasive when she wants to be. Have you noticed that?

Well, maybe just when she’s talking to me.

For all of that, it’s actually been a little while since Elizabeth and I have talked at any great depth. Back in the summer of 2018, Elizabeth and I were great friends. She spent a ton of her time helping me navigate some stuff in my life.

What stuff? Oh, well, I guess that’s a good enough place to start. See, my parents raised me and my four younger siblings in a converted school bus. Dad never wanted to be tied down to a house–or a job, for that matter. He went where the work was. And that changed a lot. He always used to say anything you owned could turn around and own you, if you weren’t careful.

So we moved around. A lot.

It wasn’t too bad. Mom homeschooled us, so it wasn’t like we were in and out of new classrooms every time we turned around. And there were enough of us in that bus that there was no chance to get lonely. And so me, Cyan, Indigo, Royal and Skye got to be pretty close for siblings.

What’s that? Oh yeah, Dad has a thing for blue. None of us ever really minded. I guess because we weren’t around a lot of other kids, so it wasn’t like people made fun.

Anyway, when we grew up and got off the bus, none of us kids was big on settling down either. I mean, if you grow up moving around all the time, that’s what feels normal, right? I found this super cute vintage truck and trailer and spent a lot of time moving around to paint. That’s what I do, I’m an artist.

My brother Cyan is a whiz with computers. He does some sort of cyber security consulting. It’s all remote work, so up until recently, he’s been house sitting and moving around to where ever his whim strikes. But not too long ago, on my recommendation, he went to northern New Mexico to meet our grandparents for the first time. They have a nice place on a mesa near Taos. It’s called Hope Ranch and my visit there changed my life. It’s looking like Cyan’s visit is doing the same for him. If nothing else, it finally convinced him to stop running from Jesus. And he met a woman.

My sister Indigo is married–or at least lives like it, I’m not actually sure if they ever made it legal–and lives on an artist commune near Sedona, Arizona. She has an alpaca herd and I think some sheep, too. She harvests their wool, turns it into yarn, and in addition to a pretty serious yarn dying operation, she also does some weaving and knitting. Their place isn’t far from where my parents just bought a house.

Can you believe it? My folks sold the bus and now own property! I’m not sure what’s up with that, but if Dad can change that much, maybe there really is hope that he’ll come to know Christ. Or, I guess, come back to Christ. My grandparents say he used to love the Lord. They’re not sure what happened. Maybe it’s something only he knows.

The twins–that’s Skye and Royal–are still kind of settling. Royal’s running a YouTube channel with sponsorships and everything. He’s always chasing the next great video idea. But I guess it makes him happy and keeps him out of trouble. Mostly. I’m not sure that his quest for fame is going to leave a lot of room for God to work on his heart, but I also know God is a God of miracles, so there’s still hope.

Skye…has been acting strange lately. She’s distant. Like she’s hiding something. And I’m ashamed to admit I’ve been busy enough with my own life that I haven’t pushed. I should. I know I should. But right now I’m just praying for her–and for all my siblings. We didn’t grow up with Jesus, but now that He’s a part of my life, I know how much I want them to find Him.

What’s cool is knowing my grandparents are praying for them too. And I really do believe that with God, nothing is impossible. That’s one of the reasons the grandparents named their place Hope Ranch–because with Jesus, there’s always hope.

If you haven’t met Azure and Cyan, you can read about their path to love in A Heart Realigned(for Azure) and Hope for Christmas (for Cyan.) Look for Skye’s story in Hope for Tomorrow (Hope Ranch book 2) coming hopefully in March 2020!