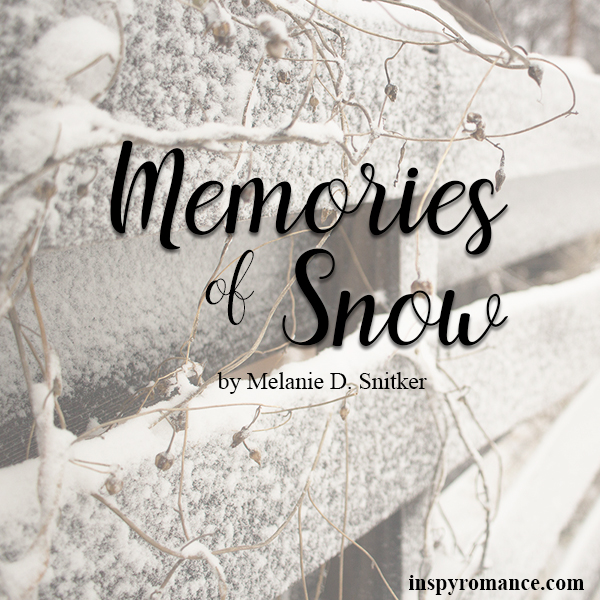 Now that my family and I live in the Texas Hill Country, I’ve been told that seeing snow here is a rare occurrence. I have, however, enjoyed seeing snow pictures that friends on Facebook have been posting. I admit to not being a huge fan of cold weather, but I do miss the photographic opportunities. And, of course, watching the kids and pets play in the snow is always fun. 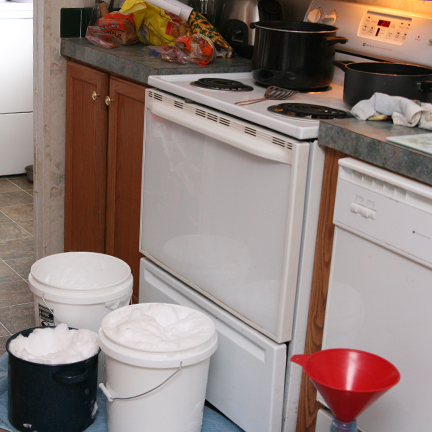 We’ve had several wonderful snowfalls in the past, but one of the most memorable was in 2011. Our daughter wasn’t quite a month old when we got freezing rain followed by several inches of snow. By some miracle, our power remained on. Unfortunately, our pipes froze. At that time, we lived out in the country a ways, and didn’t have enough bottled water for anything other than drinking. It took three days for things to warm up enough for us to have running water again.

During those three days, my husband would fill buckets with snow and bring them inside. I’d then melt the snow and boil the water on the stove. We could use that to wash dishes, cook with, and make sure the dogs had water to drink. We were also cloth diapering our newborn, and I figured I could use that water to hand wash her diapers if needed. I’m going to freely admit, however, that the cloth diapers worked well until the last one was dirty. That third day, I went ahead and broke out the package of disposable diapers. Yeah, I don’t regret that decision. LOL

In the end, our little boy loved playing in the snow, and it was an adventure I’ll never forget!

Giveaway: How about you? Have you ever had a weather-related adventure? Comment below and one winner will be randomly chosen to win a digital copy of any one of my books! I’ll choose a winner on Saturday, February 2nd. 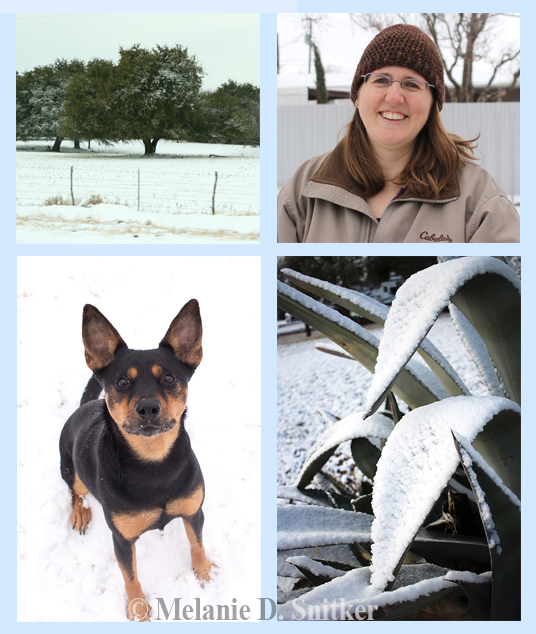 While I’ve never been snowbound, I had a lot of fun writing a book where the main characters – a divorced couple – are stranded together and forced to address the issues they never did face years ago. I absolutely love writing and reading about second chances, especially when it means a second chance for a couple who was once married to fall in love all over again.

If you haven’t read I Still Do yet, now’s a great time! Even better, you can read it while cuddled up by the fire with your favorite hot beverage nearby! 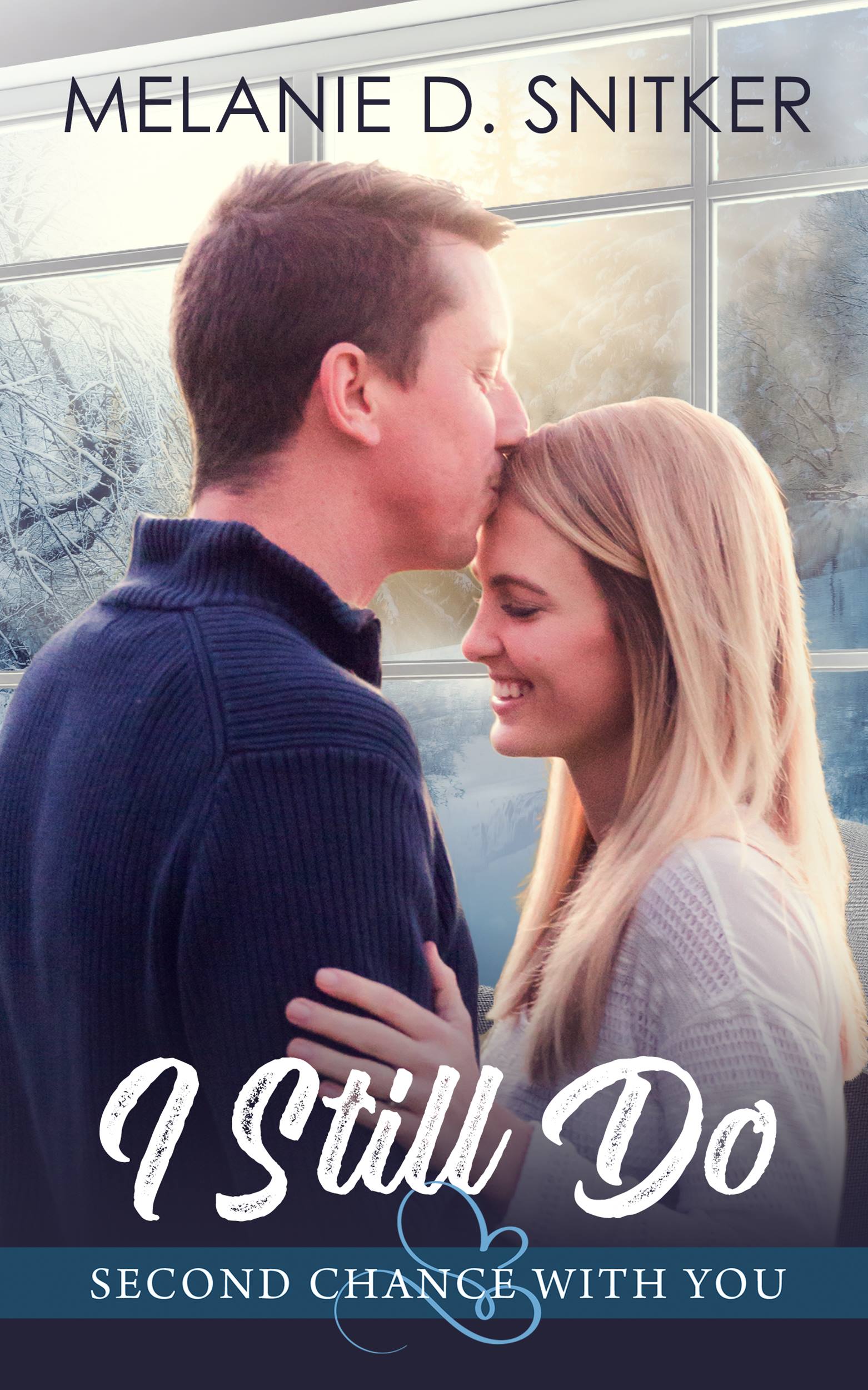 What’s worse than running into your ex-husband? Becoming snowbound with him and an avalanche of memories you can’t escape.

When Cora Wells married her high school sweetheart at nineteen, she thought it was the beginning of a perfect life together. Their divorce two years later shattered her heart. She thought she’d never see him again, until she agrees to go on a crazy trip to honor a loved one and comes face to face with none other than her ex-husband, Grey.

Grey Jackson never could decide which was his biggest mistake–marrying Cora or divorcing her. He thought he’d moved past it all, but unexpectedly seeing Cora brings every emotion back to the surface. He can tell she’s keeping something from him, yet how can he expect her to open up to him after he shut himself off from her years ago?

When a crazy winter storm leaves them all snowbound, everything seems to go wrong, and Cora and Grey have no choice but to work together. As tempers flare and old wounds are re-opened, they must face the truth of what happened between them. Will it give them a second chance to rediscover their first love?

I Still Do is available on Amazon and in Kindle Unlimited

Melanie D. Snitker writes sweet, contemporary romance stories about faith, love, and family. She has enjoyed writing for as long as she can remember. She started out writing episodes of cartoon shows that she wanted to see as a child and her love of writing grew from there. She and her husband live in Texas with their two children, who keep their lives full of adventure, and two dogs, who add a dash of mischief to the family dynamics. In her spare time, Melanie enjoys photography, reading, crocheting, baking, and hanging out with family and friends.