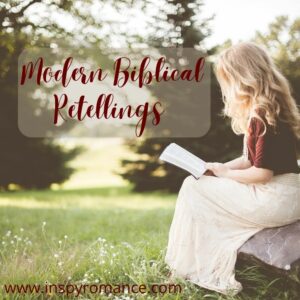 Do you have a favorite story in the Bible? How about a favorite fictional retelling of that Bible story? Retellings are a pretty popular trope, although you’ll usually see them as fairy tale retellings. However, within Christian fiction, we have some books that are Bible story retellings. More so in a historical setting (I’m sure most of us are familiar with Redeeming Love by Francine Rivers which is a retelling of Hosea and Liz Curtis Higgs’s Lowlands of Scotland series which retells Jacob, Esau, Rachel, and Leah), but there are some that have been placed in a modern world. The very first one I ever read was The Road Home by Tommy Tenney and Mark Olsen. I read this book over ten years ago probably and I still remember so much about it. It’s a retelling of the story of Ruth and Naomi. Ruth is from Moab (get it? because in the Bible she’s a Moabite. I thought it was really clever!) and Naomi is going back to her roots in Amish country. Some other Ruth retellings are How the Light Gets In by Jolina Petersheim and Another Shot by Brooke St. James.

The Prodigal Son is also a fairly popular retelling in Christian fiction. One of the characters can have a Prodigal Son arc or the whole book can be devoted to retelling one of Jesus’ most famous parables. Two that immediately came to mind were Long Way Gone by Charles Martin and The Last Way Home by Liz Johnson. 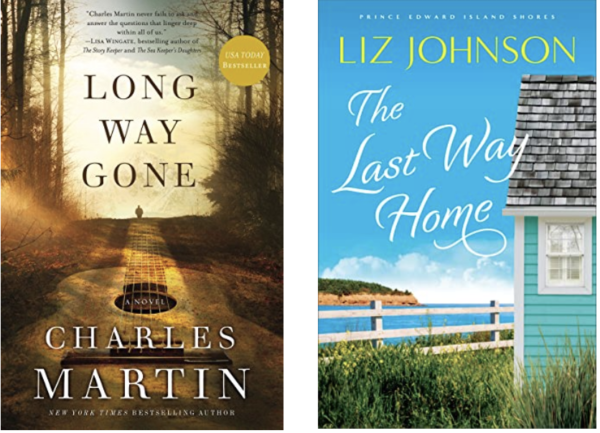 Honestly, from here it seems to get a little sparse when you’re looking for Biblical retellings in a modern setting. Here are a few more that I know of: 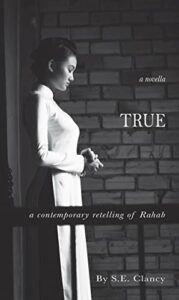 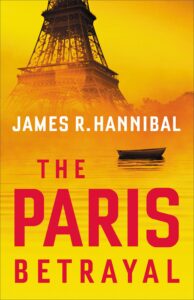 The Isaac Project by Sarah Monzon 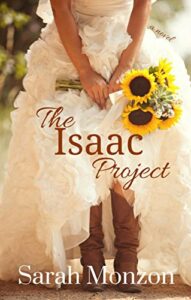 The Esther Paradigm by Sarah Monzon 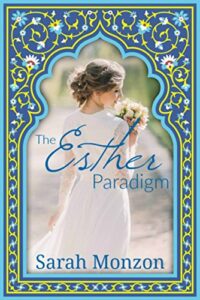 Oh, did I not mention that I wrote two modern Biblical retellings? I told you I liked them! ;) What other books reimagine a Bible stories in a modern world? If I were to write another book like this, which Bible story would you like to see me retell?