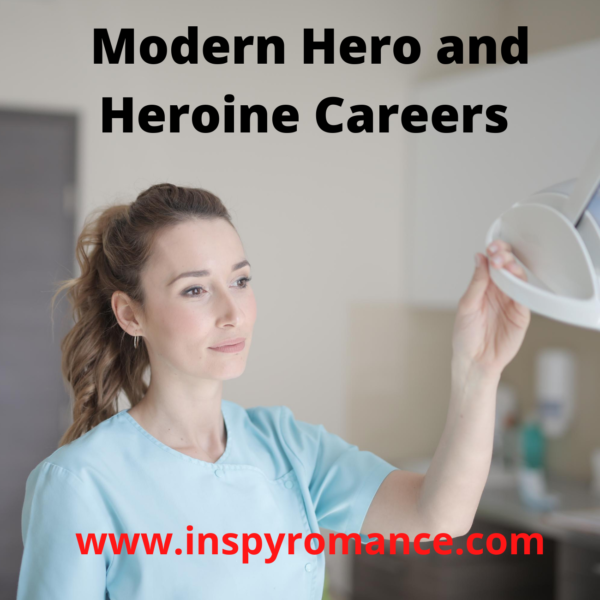 People often ask me how I come up with ideas, and if I have to do a lot of research for my novels. Normally, an idea springs from some small thing I hear someone say, a news story I read, or a person I talk to with a certain career. But often times, it just seems to appear from the strange recesses of my imagination.

However I come to the story premise, each time I must begin to plan and research the careers of each character I create. I can read about a particular career online and watch videos of people in the industry, but doing so doesn’t always answer all my questions or give me a full picture of how someone feels about their life in this position. So, I often search out people to interview, whether in person, via emails, or lengthy phone calls. And I thank the Lord for the souls willing to answer my array of sometimes strange  questions from my endless curiosity.

Here are a few of the characters and their careers I’ve researched more intensely. 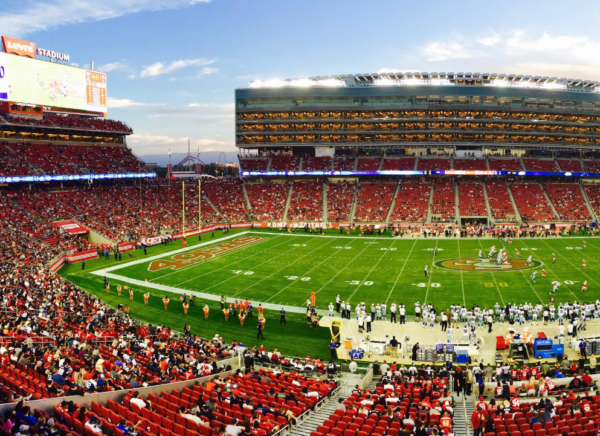 Jess McCoy, College Football Coach in Leaving Oxford: For a few years I watched a lot of football for this one, plus coaches’ and players’ interviews before and after games for the University of Mississippi, my alma mater. I also interviewed a former college coach, and exchanged a few emails with their coach at the time and also someone in their compliance department to ask about recruiting violations. 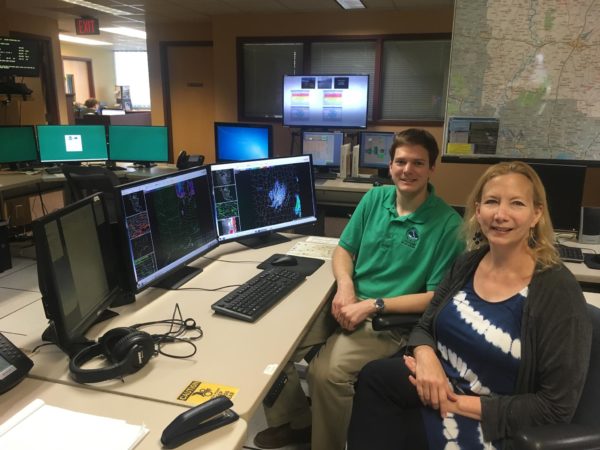 Maggie Marovich, Meteorologist in Magnolia Storms: This was fascinating to me. I know it’s weird, but when I see hurricane or tornado footage, I’m glued to the screen, like a rubbernecker on a freeway. The sheer magnitude and force of creation’s winds and waves amaze (and scare) me. For this one, I did a lot of reading about Hurricane Katrina, though I’d lived through the hurricane-force winds three hours from the Mississippi coastline. I saw the trees and power lines down in my own neighborhood, and I had even gone of a volunteer rebuilding trip where the damage was indescribable. Still, I ended up getting permission to go down the Mississippi Weather Service offices to learn more about the radar and equipment they used. I sat behind their desks and looked at their screens and took in as much as my little mind could. Once I finished the story, I asked a local weather forecaster if she’d do a beta read for me, and she was sweet enough to accept! 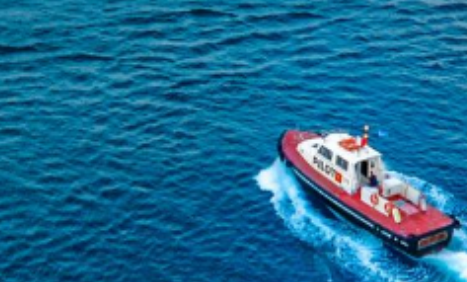 Josh Bergeron, Ship Pilot in Magnolia Storms: I happened to have a friend who was a ship pilot who described in detail about his job and answers a myriad of questions. I have information about that fascinating career here on an earlier Inspy Romance post. https://www.inspyromance.com/new-release-giveaway-magnolia-storms-ship-pilot-heroes/ 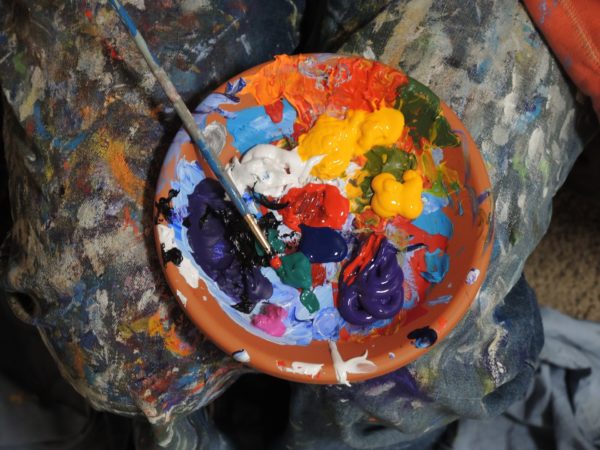 Rivers Sullivan, Art Therapist in The Art of Rivers: This was a fun bit of research, because though I love beautiful paintings, I can barely draw a stick figure. I interviewed multiple artists and therapists. I read about art and made a Pinterest board of amazing pictures I liked, then I bought some paints and canvases. I painted. I wanted to get a feel of the brush in my hands, smell the paint, use my imagination. I ended up giving them to a local charity, LOL, hoping they could reuse the canvases. 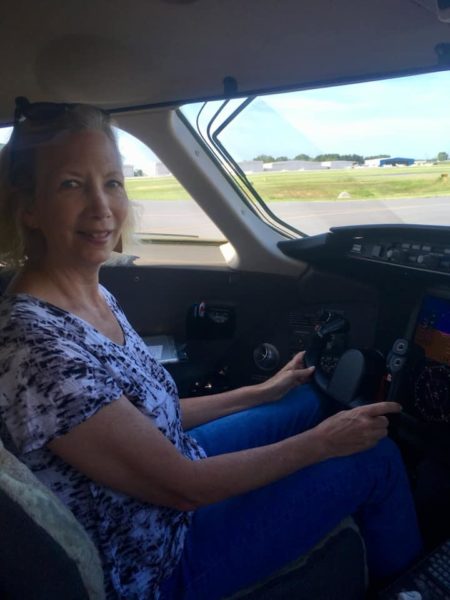 Paul Kelly, Corporate Pilot in Star Rising: I was in luck with this one, because I have a family member who has been corporate pilot for some very well off individuals. Although, the idea of flying a plane terrifies me, I even got to sit in the pilot seat! While it was on the ground that is.

My latest novel features a nurse as the heroine. My niece has been a helpful resource for me since she is an ICU nurse in Atlanta!

What careers would be interesting to you? Do you happen to have a connection I could interview, by the way, ha!?