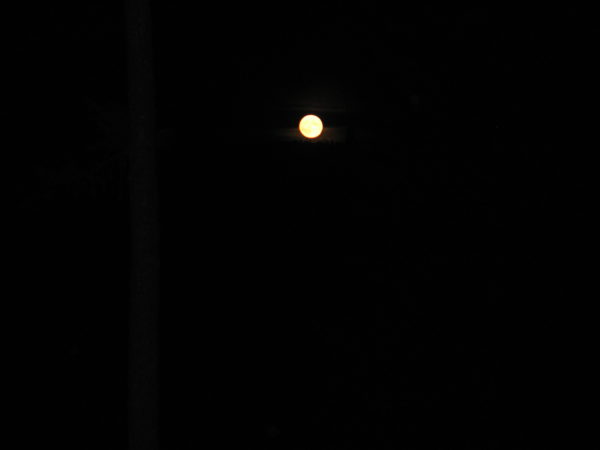 You may be asking why today is Moon Day. I like sharing unique and interesting holidays. On July 20, 1969, the USA put the first man on the moon. Neil Armstrong stepped onto the moon’s surface with these words. “That’s one small step for man, one giant leap for mankind.” So July 20 has become a day to celebrate the moon.

The moon has a romantic side. Moonlit walks or kisses in the moonlight spell romance. I’ve always loved the line from Thomas Alan Waits’ song “Downtown Train,” which mentions the moon punching a hole in the nighttime. The picture above reminds me of that line. You can listen to Rod Stewart’s rendition of that song here.

Here are a couple of excerpt from books I’ve written where I’ve used the moon. The first one is from MOMMY’S HOMETOWN HERO.

“Good,” she said, her mind hopscotching from the threat of reporters to the threat of emotional danger Matt represented. Who would protect her heart if she couldn’t forget him when it was time to leave? She wanted to put aside her reservations, but the joking comment about the security system underscored the differences she couldn’t force from her thoughts. Before she could talk herself out of what she really wanted, Matt’s lips claimed hers, and the romance of a moonlit night replaced any gloom.

This second one if from MONTANA MATCH.

Disquiet crept into Parker’s mind, as he got up from the chair and walked to the window. He stared into the night. Light from the full moon shimmered across the snow. The moon was like a hole in the blackened sky and reminded him of the hole in his heart that nothing seemed to fill—even his little girls. How could he invite Brittany into his troubled life? But he’d already considered it. Heather was asking him to make a decision—one he wasn’t sure he was ready to make, despite the pressing need for a nanny.

Where we live in Arizona, there are so many wonderful moonrises, especially when the moon is full. Here are few more photos. 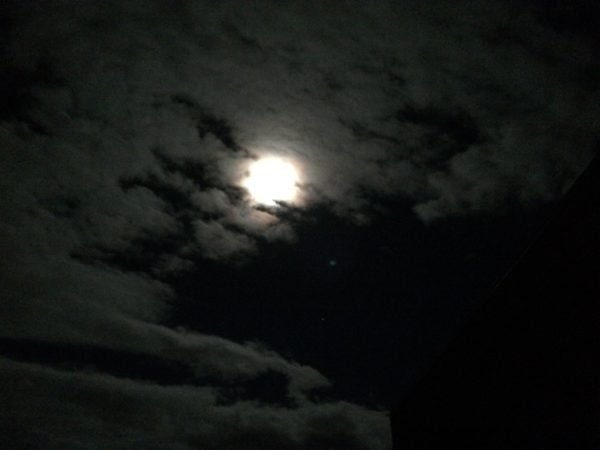 Clouds racing across the moon 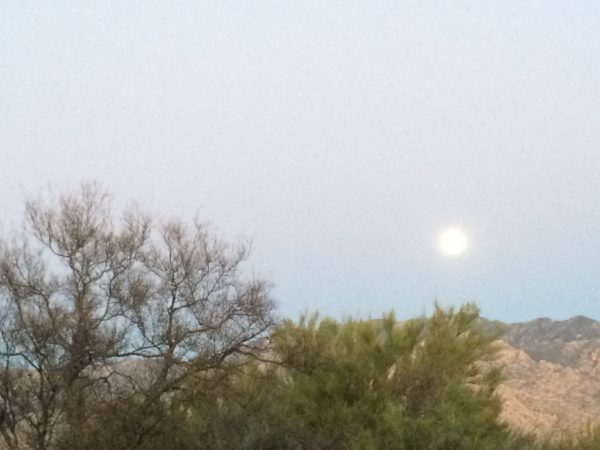 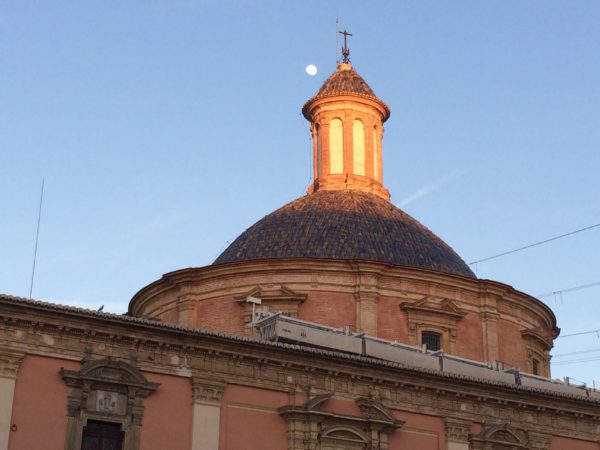 Notice the moon to the left. This was taken in Valencia, Spain, during our recent trip. 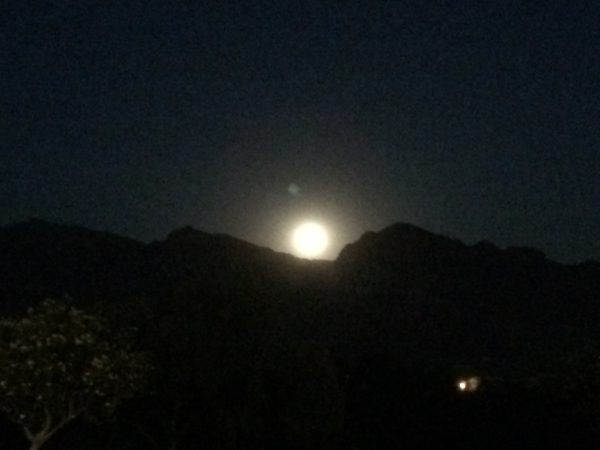 The moon peeking over the mountain.

What phase of the moon is your favorite? 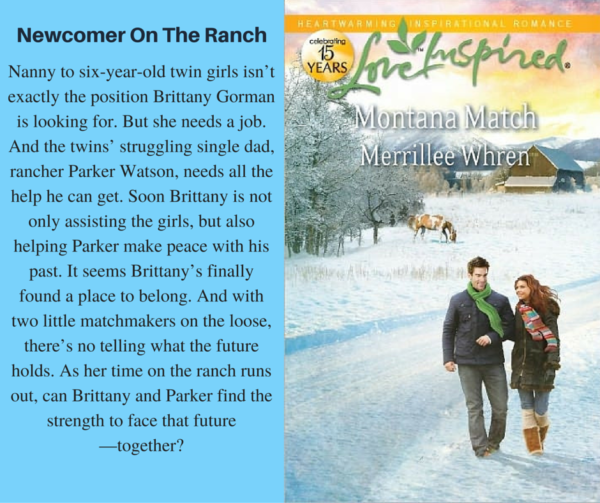 I’ll be giving away a copy of Montana Match to one person who leaves a comment on the blog. I will draw the winning name on July 22, 2017 at 9PM PDT.