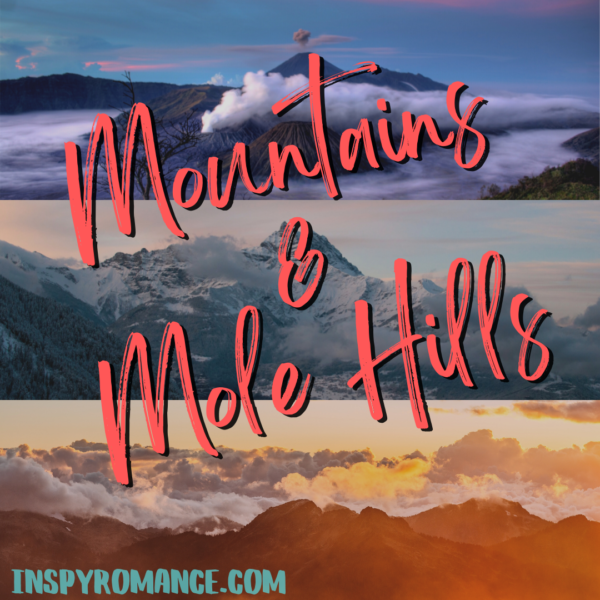 I’ve been interviewed about my writing before, but it’s always been audio-only.

I got to do a Story Chat recently, though, with Valerie Comer, Narelle Atkins, and Elizabeth Maddrey where they asked me questions about my latest release, Olive.

I built the whole thing up in my head as something kind of terrifying. It was on video, after all, and, well…once it’s out there, it’s out there forever. It’s hard to hide from the evidence when they have your voice *and* your face. But it ended up not being scary at all, and I’m pretty sure I didn’t say anything hugely embarrassing. Probably. Which, let’s face it, was a huge relief. Nobody wants to walk away from an interview thinking that it was one of the top five worst experiences of their life.

So, kudos to the story chat team for not being too terribly frightening. Or, you know, for being warm, friendly, gracious, welcoming, etc. 😊

That whole experience got me to thinking, though, about the things that we build up in our minds in different ways – for good or for bad. If I was going to write about something like this, I think…hm… 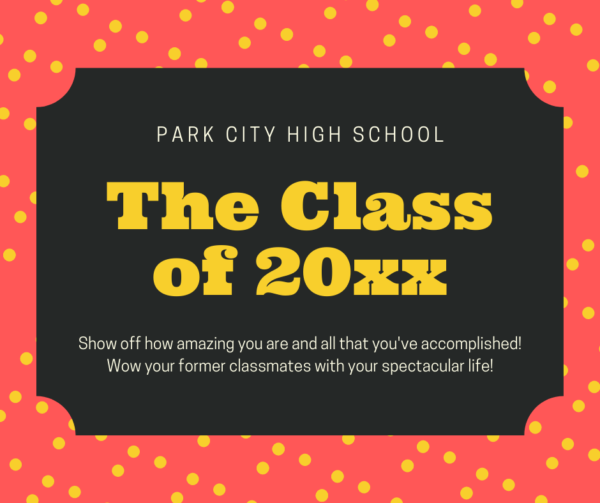 Obviously, those are all fictional ideas.

What about you, though? Have you ever built something up to be a certain way in your mind only for it to turn out completely differently? Was it different in a good way or a hard way? Or maybe both? Tell me in the comments below. One commenter will be randomly selected to receive an Amazon gift card.

And if you’d like to check out my Story Chats interview about Olive, you can find it here. Like I said, it was fun. I might even do something like that again sometime – hopefully with less hyperventilating ahead of time. 🤪