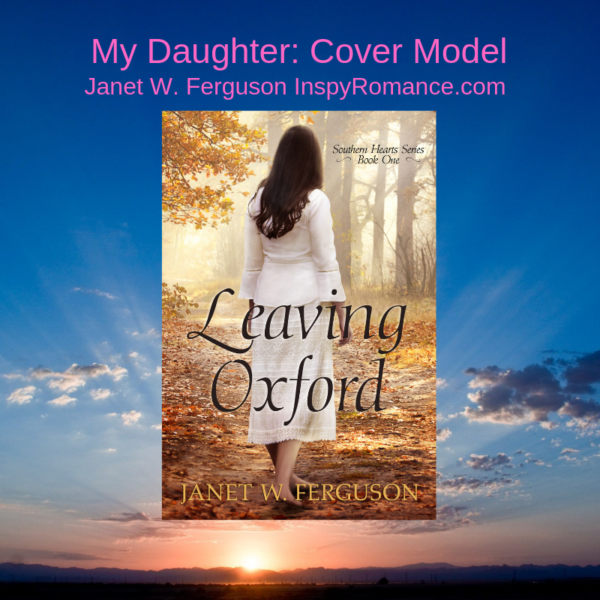 When I began writing my first novel, Leaving Oxford, I wanted to make the main character look different from me. I didn’t want people to the think the story was about me. Despite the fact that both my heroine and I suffer from panic attacks, she had her own story.

My inner emotions, thoughts, and personality quirks would be displayed through my writing voice in each of the characters. That was scary as a new author, and it couldn’t be helped, but I could control how my characters looked.  I’m a frizzy-haired blonde, so I created my main character, Sarah Beth LeClair, to have dark hair, dark eyes, and a nice tan.

The first cover for Leaving Oxford didn’t show a full person, bare feet walking on a path, using a stock photo, like many books do. I liked that cover. The thing is, other authors liked that particular stock photo, too, and it seemed to appear more and more on the covers of other books.

Last year I began changing out my covers because of that issue. I found a redhead first for my fourth book, Blown Together, then light brown hair for book three, Tackling the Fields. I needed another redhead for book two, Going Up South, and I needed someone for my dark-haired Sarah Beth LeClair of Leaving Oxford. Then I realized, Sarah Beth of my imagination basically had features like my own daughter! (We don’t share the same coloring.) 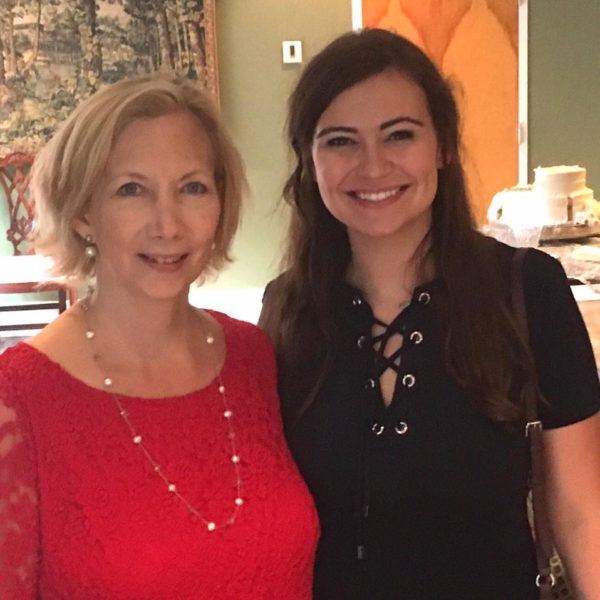 She agreed to model for me. Isn’t she pretty?

She’s grown up and lives the life of a big-city girl six hours away in Atlanta, so we had to coordinate time for her to drive over to Mississippi to meet with my photographer. The day we chose for the shoot ended up being so cold here, and I wanted her to have bare feet for the pic. She was a trooper! I had bought a white skirt and top off the rack just guessing the size. It fit! And we froze out on a shady path in the woods for about thirty minutes in November and took a lot of pics. 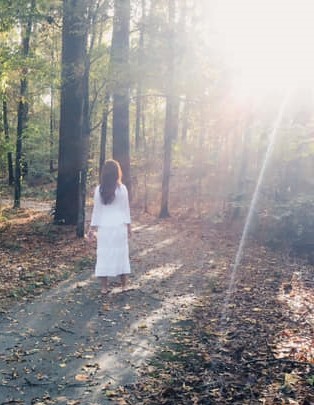 My cover artist worked her miracles and voilà! We had a beautiful new cover for Leaving Oxford created by Carpe Librum Book Design staring my daughter. 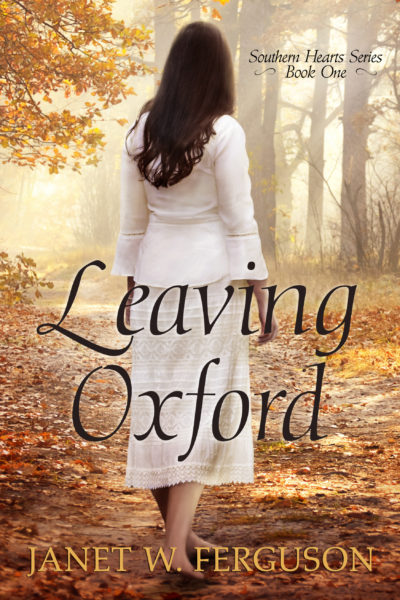 Most of you have read it, but if you haven’t, it’s free when you sign up for my newsletter! Here

Thank you for hanging out with me today! What kind of covers do you like?