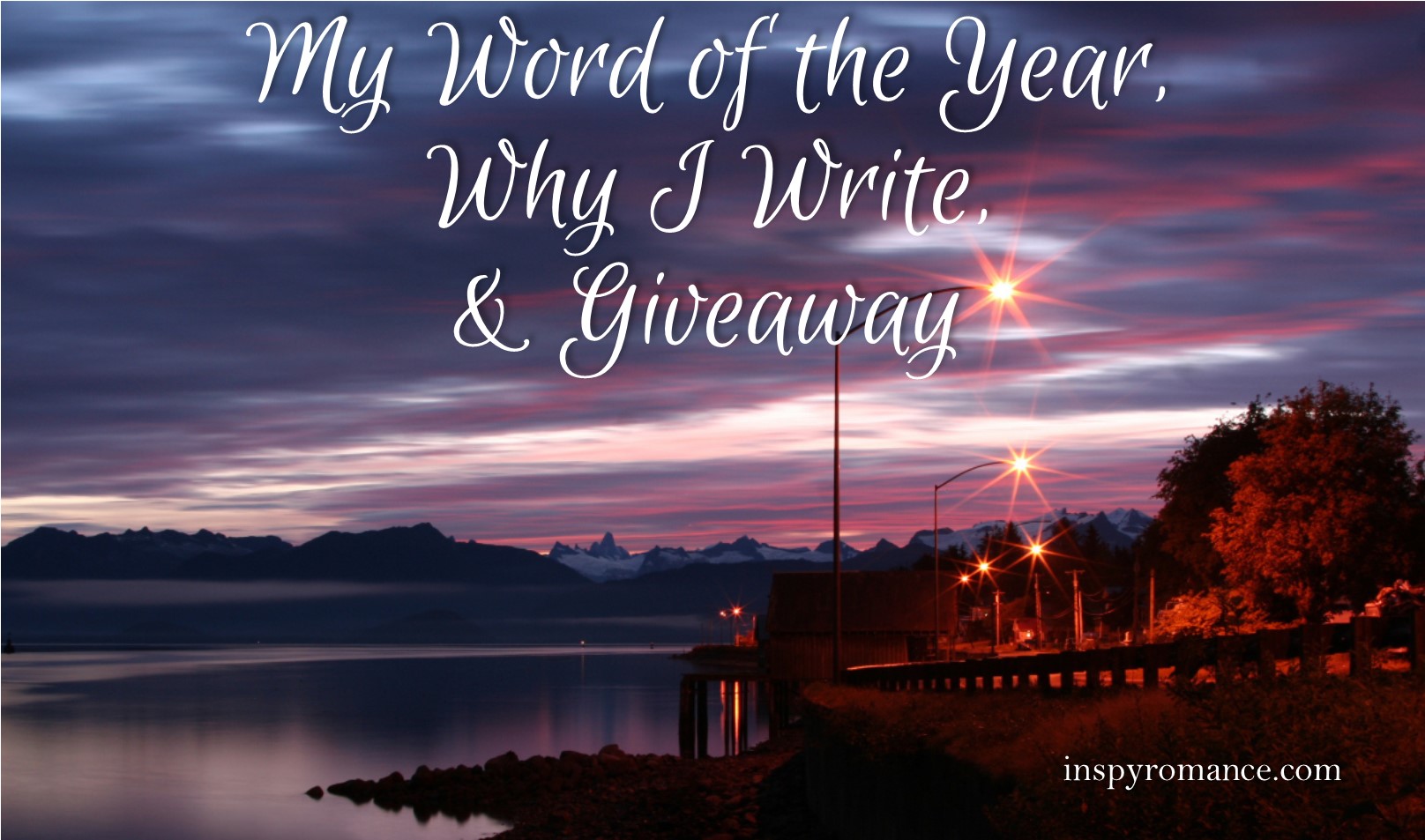 I’ve been pondering my word of the year since at least November. Several came to me. Nothing seemed quite right.

Then this week happened.

Last weekend, I was in Kansas City with Mikal Dawn for a writing weekend. She left several hours earlier than planned on Sunday due to incoming ice. I was finally starting to get into the story when I got a phone call from my 16yo daughter.

One of her band friends had taken his own life the night before.

She’d known for several hours by the time she called me, but she wanted me to know before I saw it on Facebook – because he’s one of “my” band kids, too. I’ve spent a large chunk of my fall the last two years feeding kids and helping move equipment and taking pictures and all kinds of other things for them. I knew this kid. Not well, but I knew the name, and definitely knew the face (I’m awful at putting the two together, though). My heart broke. Words ceased to flow. And prayers changed to ones for those who would feel this the most deeply.

I thought about heading straight home, but it would have taken 3+ hours and it was getting dark and cold and the roads were wet. I waited until morning and made it before my kids got home from school. I hugged them a little tighter than usual.

As you can imagine, it was a rough week in the band room. The head director, who loves each of these kids as his own and has talked about this with them at least 3xs this year alone, barely made it through the announcement – though everyone already knew. Two of the counselors and the superintendent were in the auditorium with them. Another director took anyone who wanted to across the hall to the band room to pray. About half went.

Thursday, I stumbled across a Facebook post by a high school friend (or rather by his wife) that he had passed. He was three years older than I am – and despite how my hip feels many days – I’m really not that old.

One verse kept reverberating through my head all week…

Brothers and sisters, we do not want you to be uninformed about those who sleep in death, so that you do not grieve like the rest of mankind, who have no hope.
I Thessalonians 4:13 (NIV)

I don’t know enough about our band student to know whether he knew Christ or not, but I know my friend from high school did. We don’t grieve him without hope.

Let us hold unswervingly to the hope we profess, for he who promised is faithful.
Hebrews 10:23 (NIV)

The New Living Translation says “for God can be trusted to keep his promise.”

So my word for the year is hope. Not just blind hope, but hope placed in God. Because I can sit around and “hope” a book will write itself or the house will magically be clean (seriously – can’t that Mary Poppins snappy deal be a real thing?!), but that’s not real hope.

Do any of the worthless idols of the nations bring rain? Do the skies themselves send down showers? No, it is you, LORD our God. Therefore our hope is in you, for you are the one who does all this.
Jeremiah 14:22 (NIV)

And all this week, as I edited my next release, I kept thinking… hope. This is why I write. To remind people that there’s hope. To show characters living that hope, even when it seems like there’s no reason to.

We don’t grieve, we don’t live, as those without hope.

So yeah. Not my normal InspyRomance post. There’s no excerpt, no blurb and cover at the bottom (though I will toss a preorder link in momentarily). Just a little bit of real life and why I write what I do – and why I live where I do. I am so incredibly grateful that I live in an area where one of our directors could take students (voluntarily) to pray after the loss of a friend.

I’m so grateful that we have hope.

I write, and read, inspy books because there’s that additional element that many general market books don’t have – that eternal hope in Christ. In some books, it’s spelled out. In others, it’s much more subtle. But it’s there.

I know others have talked about their WOTY already, but in case I missed it… do you have a word of the year? What is it? Why do you read Inspy books?

One lucky commenter will get a Kindle copy of The Inadvertent Princess, coming January 31.