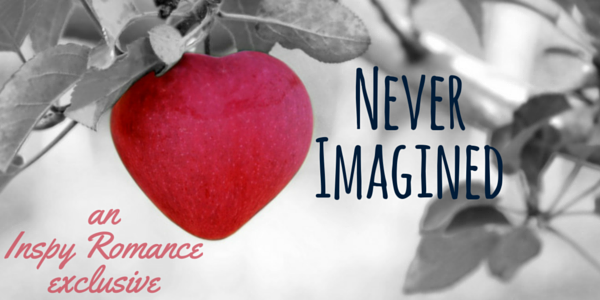 I sometimes struggle with what to post about.  I’m sure nobody else ever has that problem.

As I thought about how busy the rest of the year is going to be, I realized that I have something perfect to share with the Inspy Romance audience!

Let me introduce you to “Never Imagined,” a short story born from a cut scene in a longer book that hasn’t yet been released.  I’ll be sharing “Never Imagined” as a serial on the blog.  It’ll come out over four posts.

I’ve classified it as a romance, but it is a different sort of romance – not one I would ever market as mainstream.  I hope you’ll enjoy it nonetheless, and come to care for these characters as much as I have.

Without further ado, here’s part one of “Never Imagined!”

Pamela, anxious to check on her patients for the day, hurried through the double doors leading to the Intensive Care Unit. She stored her belongings in her locker, pulled her shoulder-length auburn hair up into a ponytail, scrubbed in, and made her way to the front desk where the day’s assignments were posted.

Mr. Alvarez. She sighed. There was something about the man, at least a decade her senior, which attracted her. Not in that physical he’s-so-sexy way. It was different than that. He was gallant and charming, sure, but there was more. She hadn’t been able to put a name to it yet, but whatever it was, it made him special. 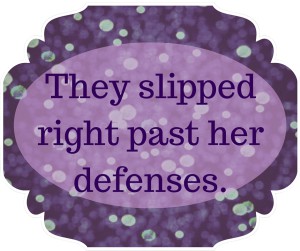 As an ICU nurse, she didn’t often allow herself to become attached to patients, especially the ones fighting to keep themselves from the cusp of death. Despite that, with little effort or intent on their part, Mr. Alvarez and his family had overcome every boundary she kept in place to protect herself from heartache.

Her other patient for the day, Mrs. Langley, was well on her way to recovery. She may have undergone open heart surgery only days prior, but nobody could tell by looking at her. Or by listening to her.

Wanda, the night nurse for the patients in question, stood nearby ready to give her report. Pamela grabbed the paperwork she would need to complete during her twelve-hour shift and nodded to the wilting woman. “Lay it on me.”

Leading the way to the desk where both patients’ charts were stored, Wanda began. “Mr. Alvarez is having a tough time.”

Dread poured in and filled Pamela up before she could even think to find and plug the leak. Mr. Alvarez’s health was precarious, an exercise in delicacy and balance. Even the slightest setback could lead to a catastrophic freefall of his body’s systems. 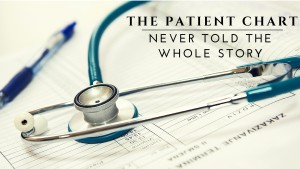 Sadness lurked in the depths of Wanda’s eyes. “Someone from hospice will be visiting today. They said between eleven and two, but couldn’t be more specific.”

Anger, an emotion she didn’t often indulge in at work, burned in Pamela’s gut. “Surely they’re not ready for that yet? He was doing so well yesterday.”

“He had several spells of apnea during the night. Severe apnea. We bagged him twice. The stubborn señor refused to go back on the respirator, so the most we could do is put him on oxygen. Even with pure O2, we’re struggling to keep him oxygenated.”

Fingers moving in a circular motion, Pamela massaged her temples as she swallowed a cutting remark. Wanda wasn’t at fault for the way she’d allowed herself to grow fond of Mr. Alvarez. “Anything else?”

The younger nurse’s mouth dipped down, and her normally crisp blue eyes turned into a roiling storm surge. “The latest scans are in. Bone scan shows no change, but the CT was questionable. Oncology ordered a PET scan.”

Eyes wandering to the clock, Pamela knew she should hurry things along, but her dismay at the impending news outmuscled the importance of her schedule. “What did it show?”

Wanda’s tongue darted out to lick her lips, a sure sign she was delaying what needed to be said. “No obvious growth, but a section of his left lung died.”

“Infarction?” The man already battled so many other problems. He couldn’t afford to lose pulmonary function.

“Looks like it. There’s nothing to say clot, so they’re thinking embolism, but they couldn’t find that either.”

Grinding her teeth, Pamela glanced at the time again. She needed to get on with her morning evaluations. “What else?” 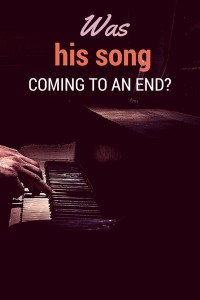 Wanda paused for the barest of moments. “The whole thing is heartbreaking.”

“The doctors haven’t given up yet, though, right? Hospice is just a precaution at this point.”

The tired nurse shook her head. “No one’s giving up. Realistically, though…” The words hung between them like the fading sound of the piano at the end of a song. Only this song kept trying to find its way to a funeral.

Pamela finished taking the morning report, including information on Mrs. Langley, before waving Wanda off and going to look in on her patients.

Look for the second part of “Never Imagined” in October at inspyromance.com.