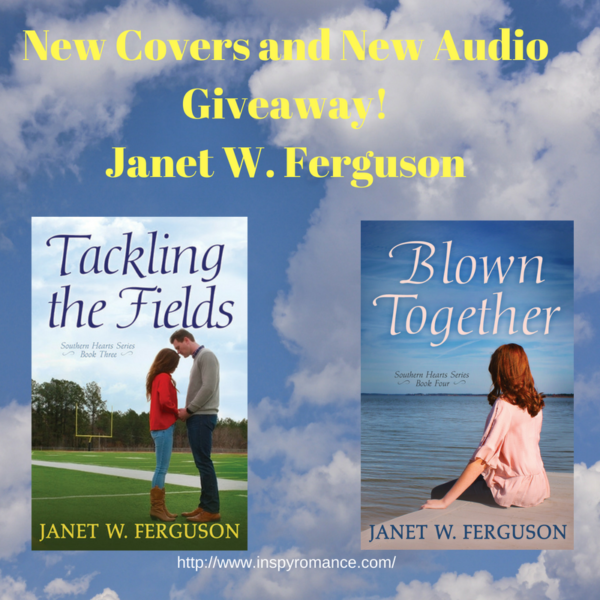 I’m excited to show you the new covers I’m working on for the Southern Hearts Series. We’re halfway there! These are the last two books in the series (I started backwards, ha!), the first two will be remade in the fall as I’m waiting for the cotton fields to produce their beautiful white bolls. I think the fields would make a good Southern backdrop.

Why remake the covers? As many publishers do, big and small, I had covers that were designed with stock photos. Then, it seemed that several other novels were using the same stock photo. I thought it might be confusing for readers, but I wasn’t sure what to do about it. While trying to create a cover for my last novel, Magnolia Storms, a member of my street team suggested I make a photo here in Mississippi with local models. I really thought that would be too expensive, but she suggested a person who had hair like my character and even suggested a friend on the school annual staff to take the pictures. Doubtful, I obliged what I thought would never work out, but we ended up with a beautiful cover! 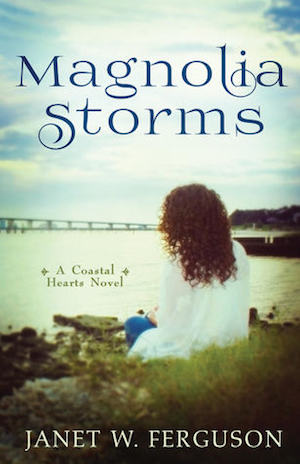 So, do you know the story If You Give a Mouse a Cookie? One thing led to another, and the photographer, Ann Marie McGee, agreed to help me redo my Southern Hearts series covers. I began scoping out my friends, my daughter’s friends, and even thinking of students I had taught years ago at the local high school that could fit my characters’ hair color and general look.

Blown Together and Going Up South have redheaded heroines. My friend from church, Elizabeth Thompson, has beautiful red hair and agreed to model. It was a chilly day in January out by a lake, but she did an amazing job! Isn’t her hair fantastic?! 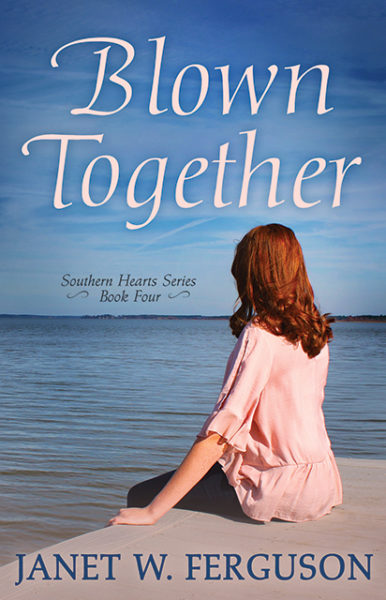 For Tackling the Fields, my daughter’s former roommate,Erin McInnis, agreed to model, along with a young man who had graduated from the high school where I used to work. They had never met, but they were super professional and made a great team! I love how it turned out! Here’s the audio book version. 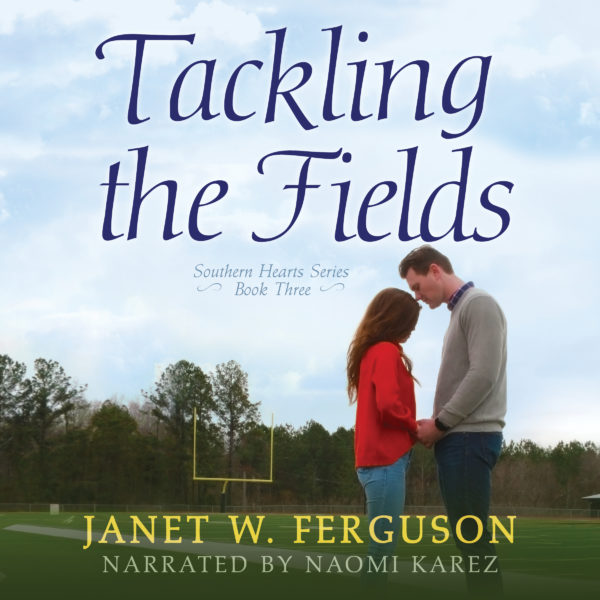 To celebrate the covers and the latest narration by Naomi Karez of my novels, I’m giving away two Audible codes for Tackling the Fields audio book to two readers who comment by August 5th, 2018.  (Void where prohibited.)