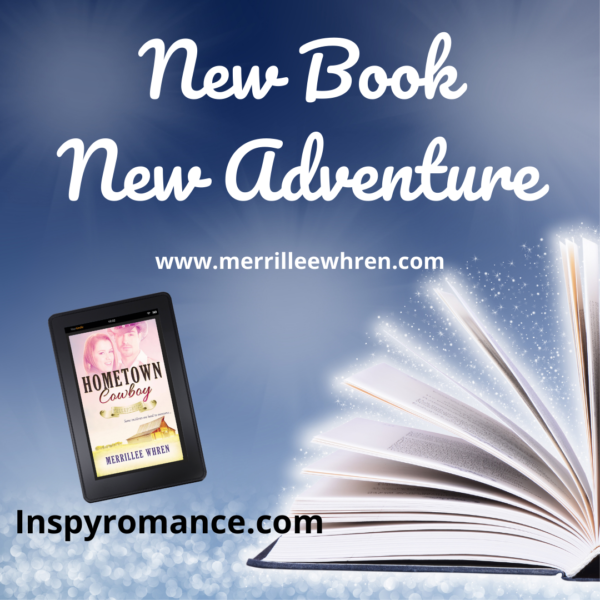 Last month I mentioned my upcoming book. The book is available for preorder for a short time at 99 cents. Grab your copy before the price goes back to the $3.99 regular price. 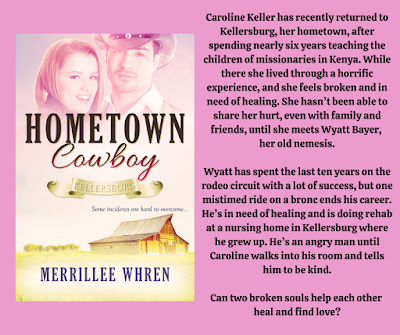 Besides the new book, I’ve tried a new adventure. I’ve created a book trailer with the help of my granddaughters, who introduced me to the iMovie app on my iPad. Check out the book trailer here. I hope you enjoy it.

This is the fourth book in my Kellersburg series. The first three books in the series were originally published by Harlequin Love Inspired. I received the rights back to those books, and I have reissued them with new covers, but I kept the original titles because they all went together. These three books were part of a three-book contract. When I finished the books and thus fulfilled my contract, I talked to my editor about doing more books in the series, but she seemed unenthusiastic about more books in the series, so I moved on to something else. Since I had a chance to revisit this series, I decided to add another book. I also have an idea in mind for a fifth book in the series.

What do you consider the best number of books for a series? I will give away an ebook copy of the first book in one series, winner’s choice, to one person who leaves a comment. I will draw the winning name at 9 PM MST on March 25, 2021.