Months ago I promised to introduce my heroes to you in my posts. I have to admit I’ve been sidetracked by blogs of box sets, winter wonderlands, love letters, and Salt & Pepper stories, to mention a few distractions. I’m horrified to discover that so far I’ve only introduced you to two of the other men in my life: Simon Hartley, the elephant whisperer of Orphaned Hearts, and daredevil wingsuiter Kyle Sheppard of Oslo Overtures. 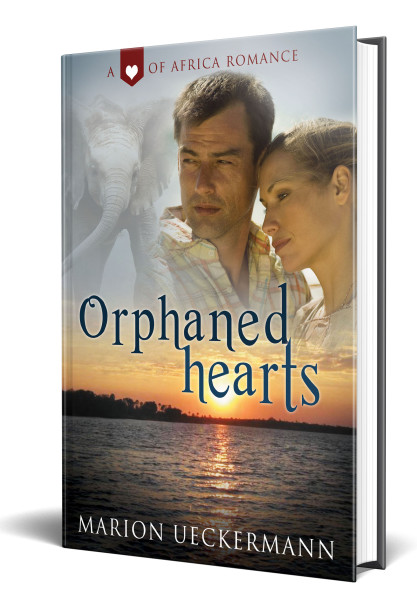 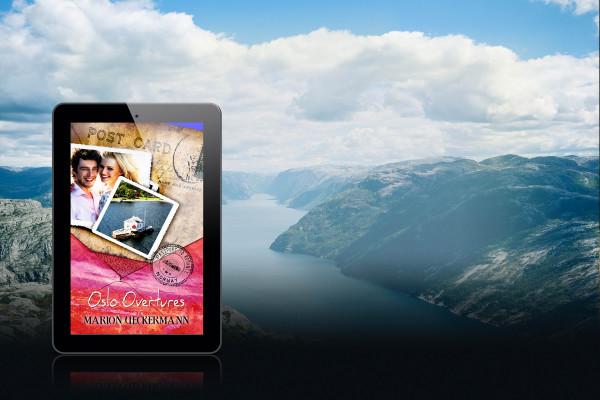 Because it’s spring in the northern hemisphere, I thought it appropriate to allow my latest hero of Spring’s Promise to skip to the front of the queue (so sorry Adam, Niklas, Davis, and Callum, but you’ll all need to wait on your turn a little longer).

Ryann Doyle is a very different kind of hero to what I’ve ever written. He doesn’t drive a fancy car. Doesn’t have a high-powered career, or participate in any exciting sports. Too busy trying to put food on the table for his drunken father and troublesome little brother, Ryann also doesn’t have the time or the means to be involved in saving animals, or peoples’ souls like my heroes Simon and Adam. Still, I believe he’s a hero who will creep into your heart fast as he did with the mayor’s daughter. 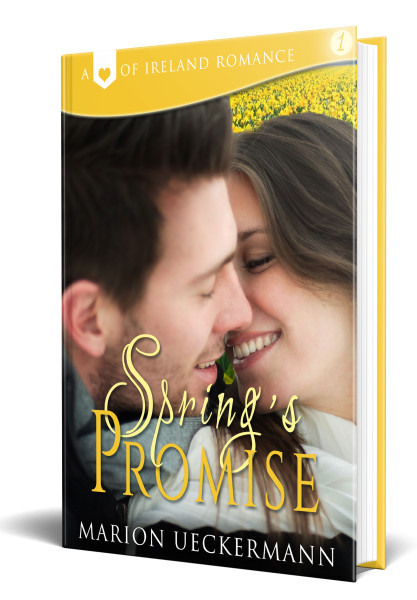 1972. Every day in Belfast, Northern Ireland, holds risk, especially for the mayor’s daughter. But Dr. Olivia O’Hare has a heart for people and chooses to work on the wrong side of a city where colors constantly clash. The orange and green of the Republicans pitted against the red and blue of those loyal to Britain. While they might share the common hue of white, it brings no peace.

Caught between the Republicans and Loyalists’ conflict, blue-collar worker Ryann Doyle has to wonder if there’s life before death. The answer seems to be a resounding, ‘No’. His mother is dead, his father’s a drunk, and his younger brother, Declan, is steeped in the Provisional IRA. Then he crosses paths with Olivia O’Hare.

After working four days straight, mopping up PIRA’s latest act of terror, Olivia is exhausted. All she wants is to go home and rest. But when she drives away from Royal Victoria Hospital, rest is the last thing Olivia gets.

When Declan kidnaps the Lord Mayor of Belfast’s daughter, Ryann has to find a way to rescue the dark-haired beauty, though it means he must turn his back on his own flesh and blood for someone he just met.

Ryann gazed across the graveyard. Yellow daffodils sprouted from their grassy beds, heralding the changing season.

He rose from where he knelt beside the simple grave. “Thanks for listening, Mum.” He turned to leave then stopped and took a last glance back. “Happy birthday, Mum.”

On his way out of the cemetery, his earlier artwork demanded his attention. Is there life before death? There had to be. If not, what was all this for?

He’d check Royal Victoria Hospital first. Declan could’ve been injured in the blast. His younger brother had whooshed in and out the house so fast Monday night, Ryann couldn’t have known if he’d been hurt or not. But if he had, Royal Vic is the place he would’ve gone. He should’ve checked the hospitals earlier but had pushed the idea aside. He didn’t want to consider the possibilities—Declan hurt, or worse, in police custody. That’s why he’d needed to talk to his mum. She always seemed to help him find direction and clarity, even after she was gone.

It was hard not to notice the red Skoda with its hood up in the hospital parking lot. However, it wasn’t the vibrant color of the vehicle that held Ryann’s attention as he ventured closer. The leggy jean-clad woman peering inside the engine had him intrigued.

“Would you be needing some help there now, miss?”

As she snapped to attention, her head collided with the car’s hood.

Ryann cringed at the dull thud. That had to hurt somewhat. But if it did, she didn’t show it.

“To be sure, kind sir, you’re an angel sent straight from heaven.”

He watched her dark hair swirl as she turned around, and in that moment Ryann was certain of two things—this was a voice he could listen to for the rest of his life, and her face would mirror the loveliness of her voice.

Swallowing the lump that had rendered him speechless, Ryann watched her brush the long, dark strands from her face with the back of her hand. A black smudge left its mark across her right cheek. He smiled. Should he tell her?

“What’s the problem?” he asked, finding his voice.

“My car won’t start.” Noticing the grease on her right hand, she dug in her jeans pocket, pulled out a tissue and began to clean it off.

“You’ve a spot on your cheek, too.” Ryann pointed at the smudge.

She wiped her cheek with her hand, wrinkling her nose as she gazed at the grease now on her fingers. “Is it gone?”

Mesmerized by the gray-blue eyes that waited for an answer, Ryann cared little whether her voice was tinged with orange and green, or red and blue. Color had entered the gray shrapnel of his world.

“Is it gone?” she asked again.

Ryann took the tissue from her hand, wiped away the rest of the smudge then pocketed the soiled paper in his jacket. “Aye, ’tis gone now.”

He stepped up to the car, and ducked under the hood. What was he thinking? Eejit. It wasn’t hard to see she belonged to another world.

Peering inside the engine, he checked the battery, fuses and wiring. “I don’t see any problems here.” He emerged from beneath the hood. “Do you mind if I try to start her?”

He nodded and stuck out his hand. “I’m Ryann, by the way. Ryann Doyle.”

Her smile was wide and welcoming as she reciprocated. “Olivia.”

As their hands touched, Ryann felt something he hadn’t before, and he knew the answer to his early morning graffiti. Yes! A resounding yes.