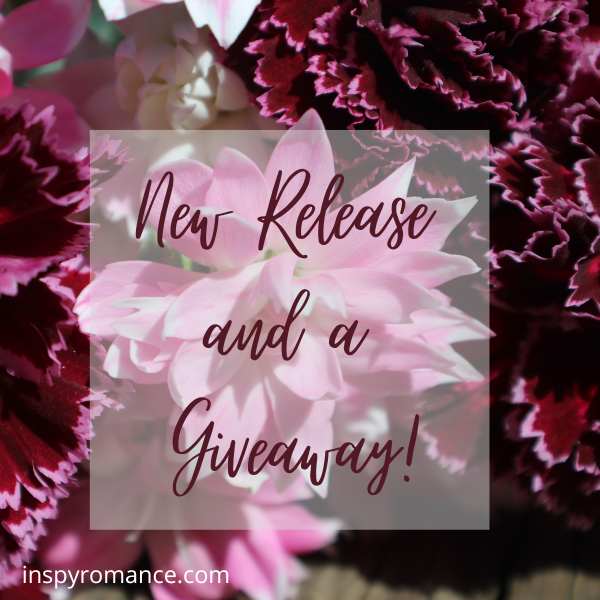 I love new releases, whether they’re my own or another author. This week, I get to celebrate the release of Waiting on the Tides, and I’m offering a giveaway of one ebook copy of the book.

Waiting on the Tides is my final story in the Independence Islands series, and while I’m sad to say goodbye to these islands and the characters who’ve taken over the last three years of my writing life, there are new things on the horizon. And I’ll get to visit the characters any time. Which might be a good idea. There’s no telling what kind of trouble Christian and Sarge will get into if I’m away for too long. Christian’s grumpy ways might have changed thanks to Abby’s sunshine, but that doesn’t mean he’s lost his sense of adventure, or his willingness to run pell-mell into trouble. Plus poor Emily still wants a horse, and Christian can’t leave her waiting forever.

Christian is one of those rare characters who showed up early on and let me know that he needed his story told. And when I say he showed up, he did it with the kind of appearance that concerned me. He was rude, arrogant, and even somewhat belligerent (if you’ve read Footprints on Her Heart, you probably know the scene I’m talking about). It wasn’t until I started writing his book that I realized all that bravado was a front he showed the world as a caricature of his true self. He’s a true grump, but everything else came from his intense need to protect his daughter Emily no matter the cost to himself. Christian is a good father, and even though he takes things far too seriously at times, his love for Emily is a driving force that even Abby will need to contend with before she’ll have a prayer of finding a place in Christian’s life. 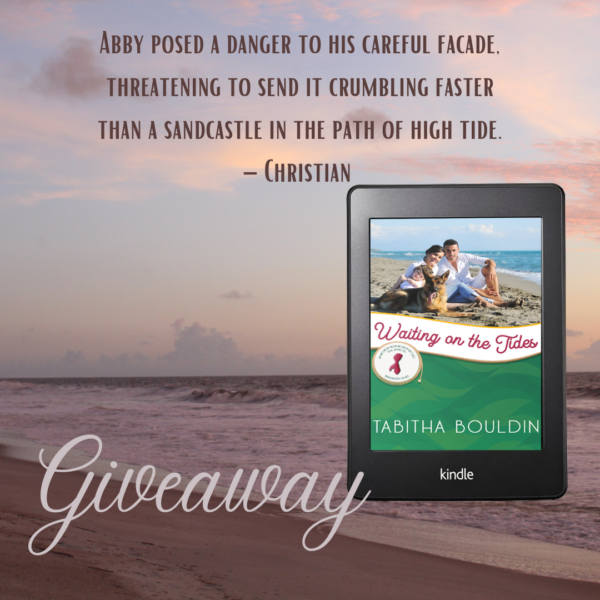 Giveaway info: One winner will be chosen from the comments on this post to win an ebook copy of Waiting on the Tides.

To enter the giveaway, leave a comment below telling me what you love most about reading. For me, it’s the escape into the lives of characters and the love and joy that I find there.