I am so happy have my friend and former Inspy Romance blogger, JoAnn Durgin, with us today.

Hello, Inspy Romance! It’s been a while since I’ve visited with you, and I was thrilled when Kimberly Rose Johnson invited me to tell you about my latest release, Let Your Light Shine, A Lewis Legacy Christmas. This full-length novel sets important events in place that affect the remaining two books in this original series and can be read at any time of the year. At this time, two spin-off series are planned, and this book also features several of the children whose future love stories will be in the upcoming Lewis Heirs Series. I had great fun writing about them! 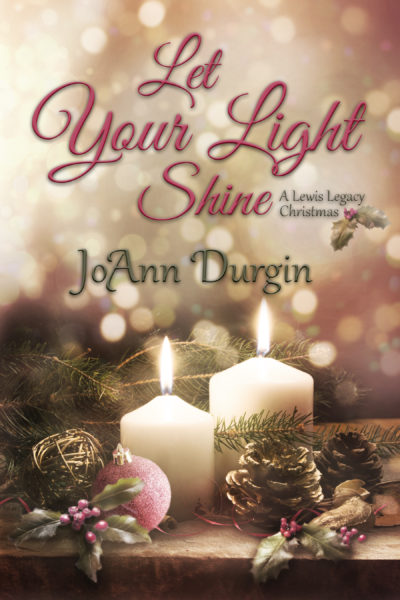 Let Your Light Shine, Lewis Legacy 10, offers readers an intimate glimpse into the lives of two key TeamWork couples and their families in Texas, fifteen years after the fateful TeamWork Missions camp in San Antonio.

Sam and Lexa Lewis look forward to a quiet Christmas with their family in Houston. They’ve tackled many challenges together, but when their personal world is rocked by a potentially life-changing diagnosis, they arm themselves with prayer, knowledge, and the support of their closest family and friends.

In Austin, Josh Grant is settling well into his role as lieutenant governor while Winnie juggles expectations as the wife of an elected official along with professional demands and a busy homelife. Instead of the private family Christmas they’d anticipated, new revelations stir up old insecurities and threaten everything they’ve built together.

Let Your Light Shine revisits the lives of the TeamWork family while delving into the deep bonds of love, family, and abiding friendship. A powerful and emotional read, and told with the author’s customary humor, the faith-filled pages of this latest installment of the Lewis Legacy Series remind us that while life doesn’t always go as planned, our trials and detours can often lead to the sweetest blessings of all from the heavenly Father of lights.

This book is uniquely special for me. The character of toddler Michael Lewis is based entirely on our son, Matthew, now 22, diagnosed early on with Asperger’s Syndrome, on the high-functioning end of the autism spectrum. I wrote about Matthew previously on Inspy Romance, and a link to that post is below, “A Love Letter to My Son.”

This is a a link  to a Love letter to my son, Matthew and why he makes me the writer I am today.

Before I released the first book in this series, Awakening, I knew I wanted to eventually introduce an autistic character in order to (hopefully) heighten awareness and give a personal perspective of what it’s like to live with an autistic child. I prayed I’d have more readers by that time, and the Lord has graciously honored that prayer. Book 11, Underground, takes Sam and Lexa Lewis to London and carries on the autistic theme while bringing readers the love story of their TeamWork Missions volunteer, Gayle Ferrari.

Another fun note: the core character of this series, Sam Lewis, Jr. (Michael’s father), has always loved peaches. When I was writing Book 6 of the series, Enchantment, Sam was laid up with a brown recluse spider bite while on a TeamWork mission in New Mexico. Bored and grumpy, he researched his beloved peach. It was then that I discovered something truly amazing that I believe affirmed the Lord’s hand has been in the creation of this series from its beginnings. To say more would be a spoiler, but that unique connection is revealed in Let Your Light Shine. Also, on my website, you’ll find And the man said…Peaches! which confirmed at the start of my writing journey that Awakening was the first book I should pursue getting published.

In years past, I’ve never adopted a personal “word” for the year. This year, however, I’ve decided that word will be shine. I pray that I will shine brightly for His glory in the words I speak, the books I write, and especially in the way I treat others. I don’t want to be “shiny” or flashy in order to draw attention to me, personally, but to point to Christ in me. I’ll be honest; 2018 was a tough year for me, both personally and professionally. But, through it all, God was there, just as He always is. And He’ll continue to be there. 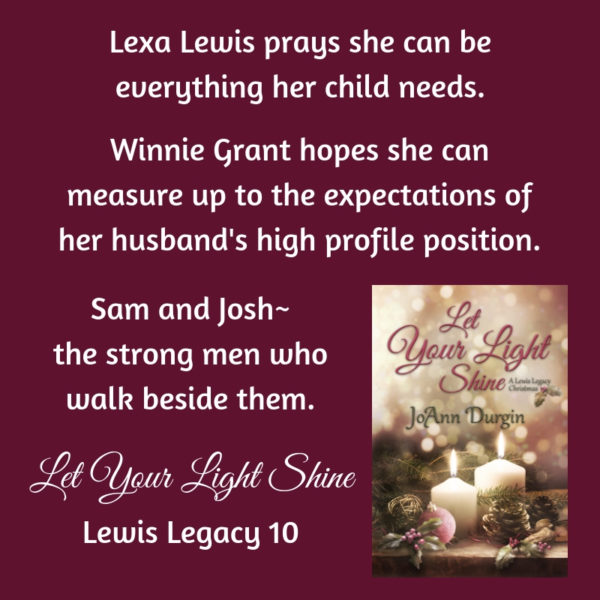 Just this morning, my husband, Jim, was at work when his employees began to scream for him to call 9-1-1. A semi had gotten stuck on the railroad tracks as it tried to negotiate a sharp turn in front of the building. Then they heard a nerve-jarring, horrific Boom! Jim charged outside to see the truck’s cab was obliterated and the truck sliced in two. He kept going, praying as he ran, not knowing what he’d find. By God’s grace, the driver had escaped, shaken but thankfully alive and unharmed. A former pastor, Jim ministered to him until the police arrived minutes later. As we await the Lord’s return, we never know—and we must be prepared for—when we might face an opportunity to shine for Him. 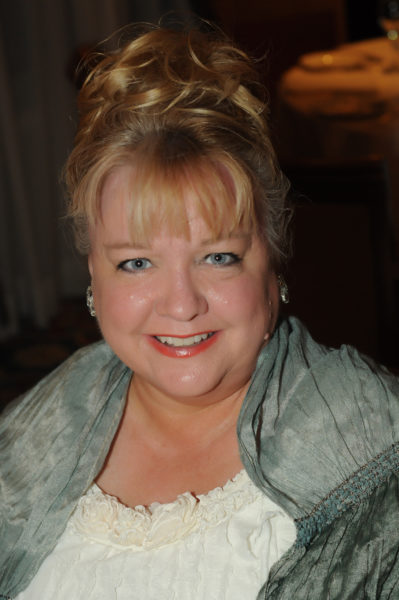 My prayer for all of you this year is that you will allow Him to work in you to be that point of light for someone else. Let your light shine!

JoAnn has offered to giveaway one digital ebook copy of Let Your Light Shine to one commenter, limited to readers with a U.S. Amazon account. The winner will be chosen Wednesday and notified by Kimberly.