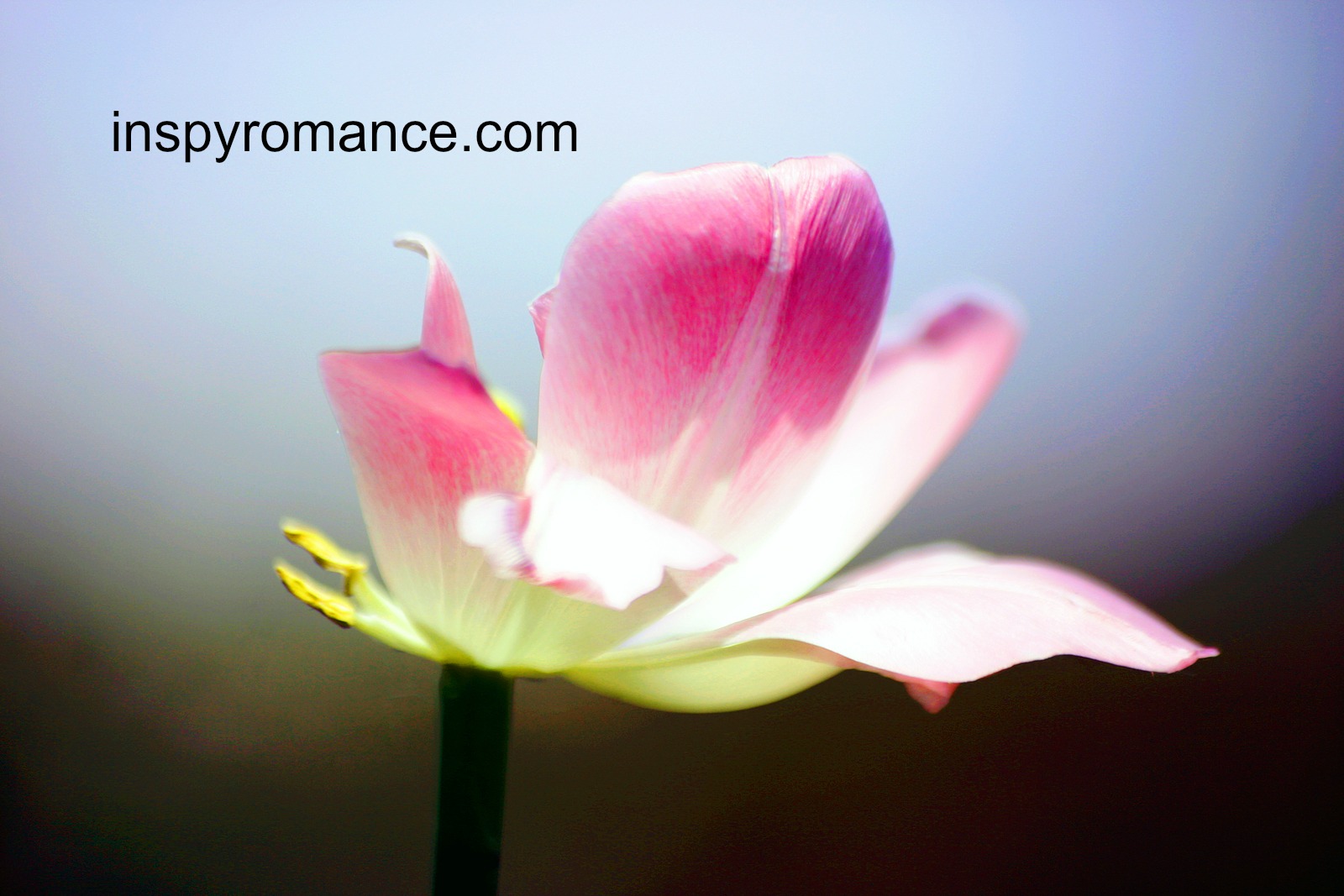 Last month I introduced you to the cover of my latest novel, The Cowboy’s Baby Blessing, and we played What’s Wrong with this Picture.

Today, I’d like to focus on the positive–the gorgeous cowboy and adorable toddler, Seth and Caden. They are exactly how I pictured them in my head, which believe me, doesn’t happen very often. After all, every woman has a different idea of what makes a guy good-looking. Babies are easier–all babies are adorable. And this little guy on my cover can’t help but make you smile.

The Cowboy’s Baby Blessing  was a joy to write and I can’t wait to share it with you. Here’s an excerpt from the first chapter to whet your appetite. I hope you enjoy reading Seth, Rachel, Zooey and Caden’s story.

Rachel Perez was looking for a man, not a monkey.

And she was most definitely not looking for a date, unlike many of the other single ladies scattered across the lawn at the First Annual Bachelors and Baskets Auction in Serendipity, Texas. What better way to nab themselves a bachelor for romantic reasons than a bachelor auction?

But that was so not Rachel.

No, not even close. Rachel was in the market for a guy who was handy at fixing things—and she needed him, like, yesterday. She needed someone to tear down the well-used play set in her backyard and replace it with something new and to government specifications. The recertification status of the day care she ran out of her home depended on picking the right man for the job. That was why she was glad that her town had chosen this particular type of “bachelor” auction to raise funds to build a senior center for the town—an auction that wasn’t actually about getting dates with bachelors at all.

The Bachelors and Baskets Auction had started out with the idea of hosting only true bachelors, but because the auction was for such an important cause, married men had jumped on the bandwagon, as well. Every man had his own unique skill set to offer to the crowd. Making the auction a full-town event had also opened the bidding to a wider range of individuals. Single and married women alike were encouraged to bid on the men of their choice to help them with whatever projects needed doing around their homes and ranches.

Rachel suspected there would be a lot of husbands washing dishes and folding many loads of laundry before this day was done.

And determined not to be outdone by the men, the ladies in Serendipity had soon added their own contributions to the auction—loaded picnic baskets as a prize for the fellows they won. Virtually everyone in town was involved at some level. That was just the way the folks in Serendipity were—generous to a fault and ready with any excuse to get together and have a celebration. And willing to buckle down and put in good work, too, when it was needed. Surely there’d be someone perfect for the job of fixing up her outdoor play area for the kids in her care.

She intended to be picky about her choice. Someone older with lots of experience.

Even so, she had to admit she was amused by former army corporal Seth Howell’s grand entrance. He might be too young and flighty to fulfill her requirements, but he was admittedly fun to watch.

At a full run, Seth banked his feet off one tree trunk before swinging from the branches of another. He hurdled over a bench and backflipped onto the platform where the auction was being held. Jo Spencer, the redheaded owner of Cup O’ Jo’s Café, second mother to most of the town, as well as self-appointed auctioneer of this event, cackled with delight at his antics. She put a hammer in his grasp so he could continue to entertain the audience by displaying his abilities and showmanship.

He swung it around in circles and jabbed it a couple of times like a rapier, then posed like a well-built statue of a carpenter, showing off the sinews of his muscular biceps. Seth was shorter and leaner than some of the other cowboys Rachel had seen auctioned off so far—like the gigantic McKenna brothers, who towered over most of the crowd, but Seth was clearly in prime shape.

“Now, you can see for yourself, folks, what a unique specimen we have right here,” Jo began. “He is ready and willing to help you with whatever odd jobs you’ve got planned for him, and you can be certain he will be adding his own brand of fun to the mix.

“Doesn’t that sound lovely? Now, don’t be deceived by his incredible physical prowess. Seth is not just a good-looking hunk of a man—he has a brain, to boot. You may not know this, but Seth is the fellow who single-handedly designed and built the new playground in the park. The man has skillzzz.”

“Jo’s right.” Lizzie Emerson, Rachel’s best friend, elbowed her in the ribs and grinned like she’d just pulled off a major prank. “That guy is cute and talented. And he couldn’t be more perfect. He made the play set at the park. You need a play set built. He can do that—and so much more. Maybe one of your odd jobs could be for him to take you out for dinner.”

Rachel locked gazes with her sixteen-year-old daughter, Zooey, and rolled her eyes. “For someone else, maybe, but I’m not looking for a date. You know perfectly well that all I’m looking for is a handyman to help bring my day care up to snuff before the next inspection. I don’t have time for a romantic relationship even if I wanted one. Which I don’t,” she added when Lizzie’s eyes glowed with mischief. “Even if I was looking for a date, I wouldn’t try to find him at a bachelor auction. No—he’s not the one for me.”

Which was too bad, really. With what she now knew of Seth’s background, she might have considered bidding on him, even if she had to put up with an occasional goofy antic. She’d seen the amazing wood-and-pipe structures he’d built for the kids in the park. She could easily imagine a similar structure gracing her backyard and replacing the well-worn swing set and climbing tower she now possessed.

But thanks to Lizzie and Zooey, bidding on Seth was out of the question, with the pressure she’d be under to make her work with him some kind of romantic rendezvous. The new playground in the park was nice, but under the circumstances, it was not enough to tempt her to make an offer on him.

Too much trouble, with a capital T.

“Which one of you pretty ladies is going to open the bidding on this handsome fellow?” Jo called, looking out into the audience. “Grab those pocketbooks and bid as generously as you can. Our senior center is just awaitin’ to be built with the money we raise here today, and Seth’s worth every dime you spend, don’t you think?”

Zooey laughed and snatched the three crisp one-hundred-dollar bills Rachel had tucked in her hand, waving one of them in the air so Jo would see.

“What do you think you are doing?” Rachel snapped, enunciating every word as she frantically reached for her daughter’s wrist.

Zooey danced away, laughing in delight.

Lizzie offered a complicit grin. “We are buying you a bachelor.” 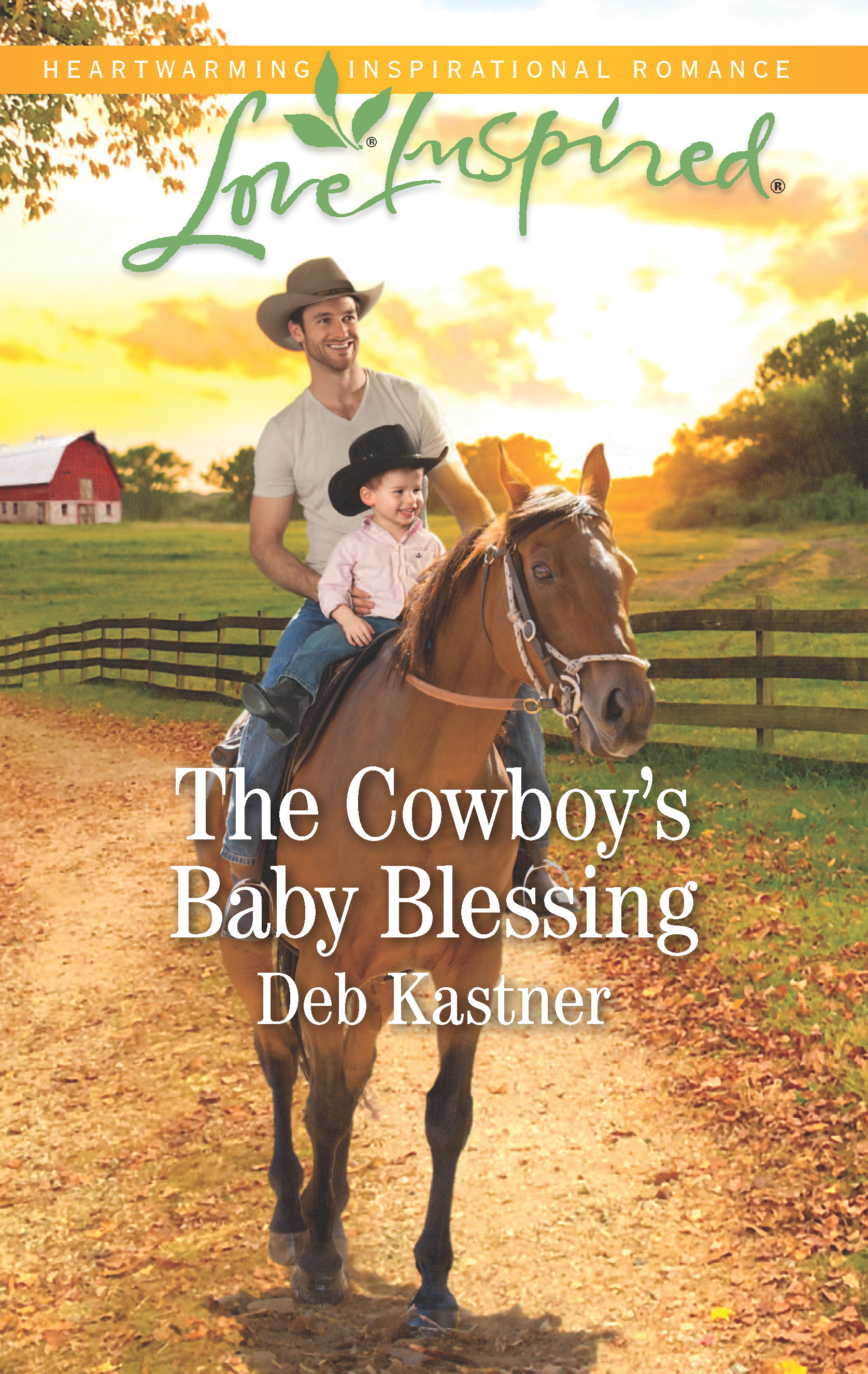 Rachel Perez needs a handyman to spruce up her in-home day care. So when she “wins” ex-soldier Seth Howell in a bachelor auction, she’s glad he can swing a hammer. But when freewheeling Seth suddenly inherits a two-year-old and a sprawling ranch, he’s got to grow up fast. Seth admires Rachel’s kindness and easy way with kids, so he seeks her help in finding his footing as a father. And single mom Rachel sees how determined Seth is to do right by little Caden. Between his toddler and her teenager, they’ve got plenty of responsibilities. Finding time for love seems out of the question—but soon they’re forging a new family…together