A little over a year ago, a reader suggested that I spotlight one of my Christmas novels as part of the Christmas in July tradition.

I hadn’t realized that Christmas in July was a tradition, but who am I to argue with a reader, right?  Without readers, I’m just a crazy person who argues with imaginary people about what they ought and ought not do.  With readers, I’m an author.  Readers make all the difference!

In any event, I had so much fun with the Christmas in July promotion that I’ve kept it up every year since.  (If you know how many years I’ve been a writer, you know we’re not talking about a lot of years here…) 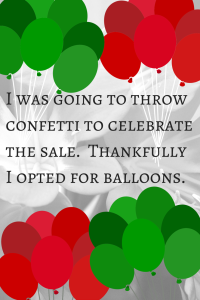 This week, my Christmas novel Nowhere for Christmas is on sale for 99 cents.

I was going to throw confetti to celebrate the sale, but all I could find was the sugary confetti sprinkles that go on cookies and doughnuts.  I went with balloons instead.  Trust me – it’s for the best.

Anything can happen on the road to Nowhere…

A journalist and single mother, Avery is used to being in control though she tries to remind herself to let God take lead in her life. Eli, her son, is happy as long as he has his music, plenty of food, and the occasional adult on which to practice his rapier wit. Gavin, a virtual stranger, is a photojournalist who mysteriously dropped off the scene a few years ago.

The trio ends up together for a Christmas road trip to the small town of Nowhere. An eight hour drive in a rental car turns into two days of misadventure and calamity as bad luck seems to stalk them. They get a flat tire, the bumper falls off, the car overheats – and that’s only the beginning! Along the way they meet some interesting people – from a bait shop owner who moonlights as a mechanic to a chatty preacher’s wife and a highway patrolman whose wife and mother can’t agree on the best way to remove a skunk’s stink.

Hungry, cold, and tired, the three finally reach Nowhere only to discover the town is nothing like they expected. They learn that reaching their destination doesn’t necessarily mean the journey has ended. 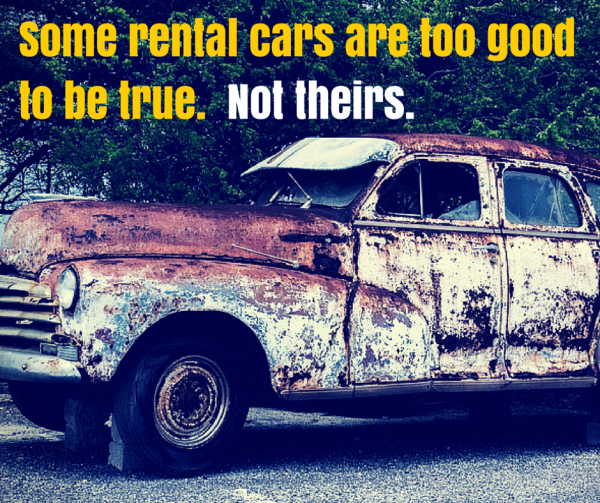 As you might be able to tell, Nowhere for Christmas is a romantic comedy with a strong family element and a sense of community that follows the weary road warriors on their journey.  If you like to laugh, enjoy seeing relationships develop, and don’t mind listening to the Christmas story read from the Bible in the middle of an empty dirt parking lot in an abandoned town, then this is the story for you.

“I’m going to have to go get the other one out of the attic,” she said with a sigh, hoping her son would volunteer to climb up in there and retrieve it for her.

Instead, he nodded and asked, “You want me to pull the ladder down for you?” She grinned to herself as she nodded. They had a regular battle about the attic. Neither of them liked going up there. Since he’d gone up to retrieve all the Christmas decorations earlier in the month, she’d let him have the victory this time.

After Avery scaled the creaky ladder up into the attic, she scanned the web-dusted contents, quickly locating the suitcase she needed. It was older and more faded than the green one, and it had a rust-and-mustard-colored seventies floral pattern on it. At least no one will try to steal it. 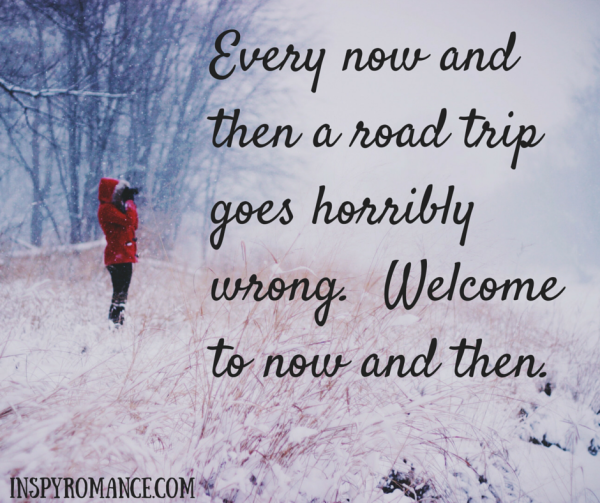 As she dragged the suitcase with its one broken wheel across the attic floor, a cloud of who-knew-what gently puffed up into the air around her. Then she got a mouthful of it and started coughing, which led to more grime and dust billowing into the air. That, of course, led to more coughing.

Avery lost her balance and started to fall out of the attic opening, but the suitcase blocked her way enough to pause her descent, giving her time to reach out and grab the back of an old chair that had been in the attic longer than they’d lived in the house. The suitcase wasn’t so lucky. It fell zipper-over-wheel down the attic ladder and landed with a loud thud on the carpeted floor below.

By the time Avery pulled herself back to her feet and made her way down the ladder, she expected to find Eli standing there wondering where his dinner was. Alas, her teen was blissfully unaware of her near-death-by-attic experience. He was in his room listening to his MP3 player. It’s for the best. I wouldn’t want him to pull a muscle laughing at me.

Click to get your copy of Nowhere for Christmas while supplies laugh… I mean last.

(Don’t worry.  We’re not actually in danger of running out.  If you’re smart, though, you’ve probably figured out what actually happened to that cookie confetti…and too many cups of coffee to count.)