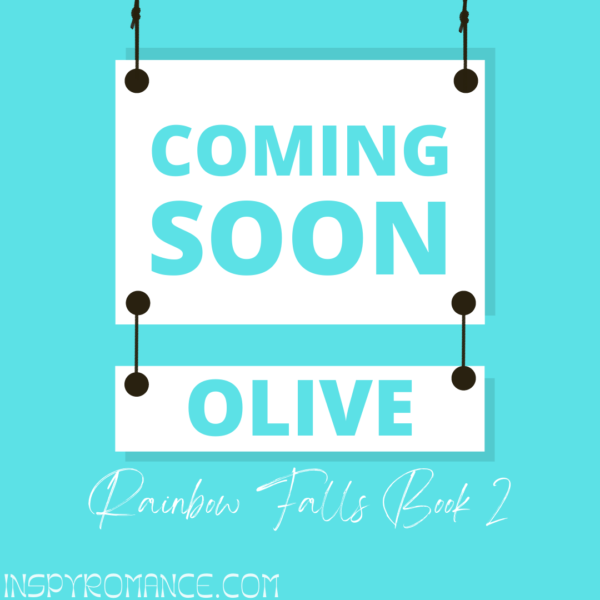 Olive (Rainbow Falls Book 2) will be out in April. I’m in the final phases of working with editors, cover artists, and all that good stuff. I wanted to share a little sneak peek with you, though.

Have you ever met someone who was running from their past? How about their present and future, too? That’s Damien Rhoades, one of Olive’s main characters. Or, rather, that’s part of him. Like the rest of us, Damien’s choices don’t tell us everything. After all, behind every choice is a story. And sometimes, when we get so caught up in the pain or shame of what we’ve done, one bad choice bleeds into the next and the next until we can’t untangle the stories enough to tell where the truth ends and the lies we’ve told ourselves begin.

Here’s a short little excerpt from Olive that lets you see a side of Damien that he doesn’t share with many people.

His world had become small since the accident. He had his folks, an agent who hadn’t dumped him yet despite his continued silence and slowing sales, and the few doctors he’d continued to see. 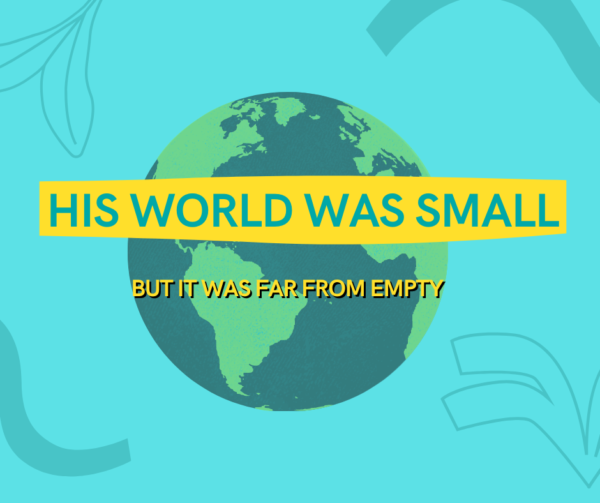 Other than that? He’d gotten used to living inside his head where nobody could really touch him. The problem, of course, was that his ghosts kept him company there. Maybe his world hadn’t gotten so small after all. Instead of being populated with people, though, it was inhabited with living, breathing regrets.

One of the great things about writing is that I get to create the problems for my characters – and then I get to fix them. Damien’s time of solitude is coming to an end, and it’s going to take a special kind of woman to bring his walls crashing down. I’ll introduce you to woman in question – Olive – next time.