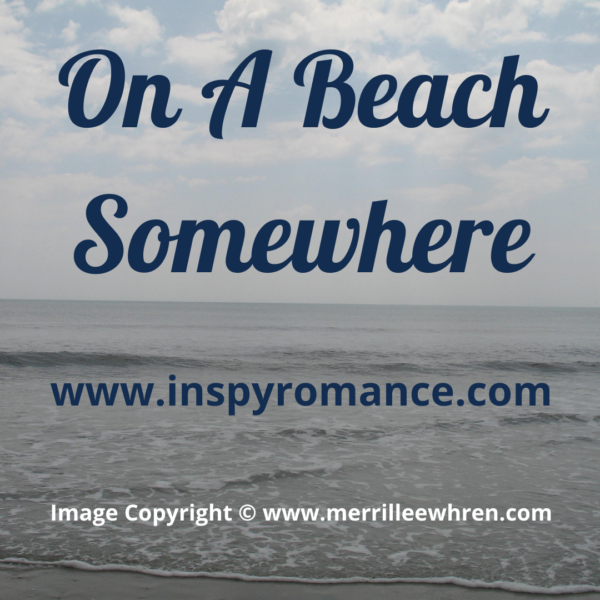 When you read this, I will have just returned from a beach vacation. Even as I write this I’m anticipating digging my toes into the sand while I let the waves rush over my feet. I can see myself reading a book, if my granddaughters will let me, but I might be building a sandcastle instead.

For twelve years we lived near the beach in Florida, but we traded the sand on the beach for the sand in the desert in Arizona about ten years ago. The beach has inspired a whole book, Four Little Blessings, and a few beach weddings in other books. 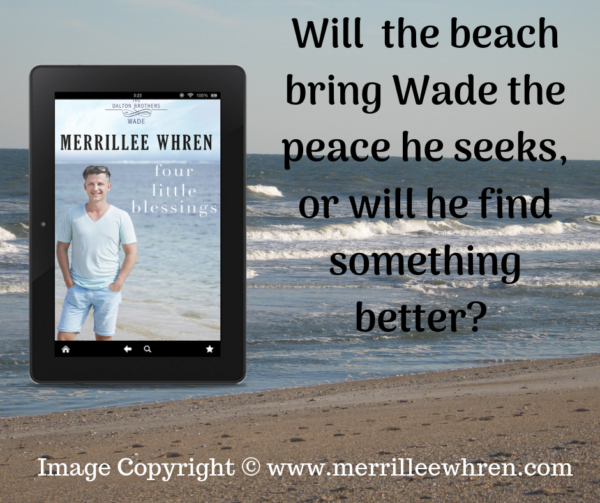 Both of my daughters were married at the beach, so I love a beach wedding. 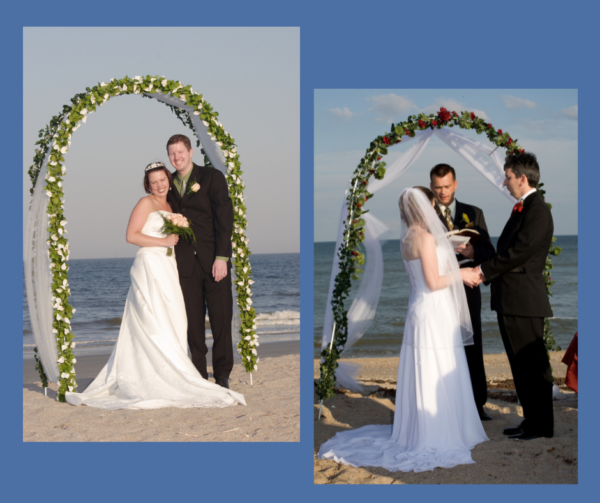 You will find a beach wedding in each of these books, Country Blessings, Hometown Cowboy, and Hometown Hero.

Here’s a small excerpt from Hometown Cowboy in which the hero and heroine have a conversation during the wedding reception at a historic hotel near the beach where the wedding took place. 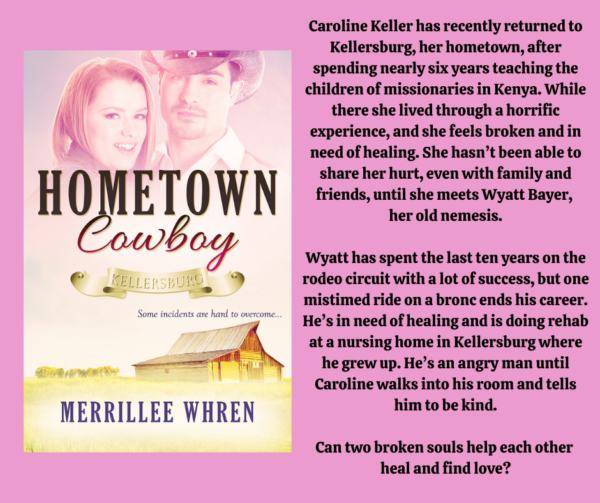 Outside. Alone with Wyatt. Caroline’s defenses went into high gear. She couldn’t.

Wyatt motioned toward the lobby on the other side of the pillars that created a separation. “There’s a bench on the portico. I’ll sit at one end, and you can sit at the other end. And we can talk. How does that sound? I have something I’d like to ask you.”

Separated by the length of a bench. Surely he could be trusted with a crowd of people just yards away. She had to learn to trust again, but would that ever happen? “Okay.”

Wyatt stared at her. “You don’t sound so sure.”

“I’m not.” Caroline stared back, honesty her best friend.

“Okay. I won’t pressure you into doing something you don’t want to do, but I’d still like to understand.” His eyebrows wove in a question above those soulful brown eyes.

Understand. How could he understand, when she didn’t? “Promise to listen without judgment?”

“How could I begin to judge when I have so many issues of my own?”

Caroline’s pulse skittered. Would he understand all the wrong choices she had made? Maybe. She had to be brave, strong, and open. Without saying a word, she scurried around the dance floor as she headed to the doors that opened onto the portico. She didn’t turn around to see if Wyatt had followed. She sat on one end of the bench and waited, her heart pounding.

Wyatt appeared in the doorway, silhouetted against the light inside. He turned her way, but she couldn’t read his expression. “When you make up your mind, you don’t hesitate. I like that.”

“May I sit here?” He stepped into the dim light, his expression still unreadable.

Wyatt hobbled to the bench and sat on the other end.

Caroline stared out at the pedestrian walkway that separated the beach from the hotel. Palm fronds rustled in the sea breeze as the waves tickled the sand. A half-moon lit the scene before her. If only the peaceful setting could bring peace to her heart.

“I’m going to sit here until you tell me to leave.” Wyatt folded his arms across his torso and stretched his legs out in front of him, his cane settled against the side of the bench.

Caroline wasn’t sure where to start or even if she wanted to start at all. She had to be brave. She hadn’t been brave before. Now was the time. She licked her lips and watched the water rush to shore in the distance. Her mind rushed with hundreds of thoughts, swirling and swirling like the foaming waves on the beach.

Now for a little fun. Match the picture with the beach. There are photos of beaches in these places. Aruba, Australia, California, Florida, Greece, Jamaica, Maine, New Jersey, New Zealand, Philippines, and Portugal. One picture isn’t a beach. 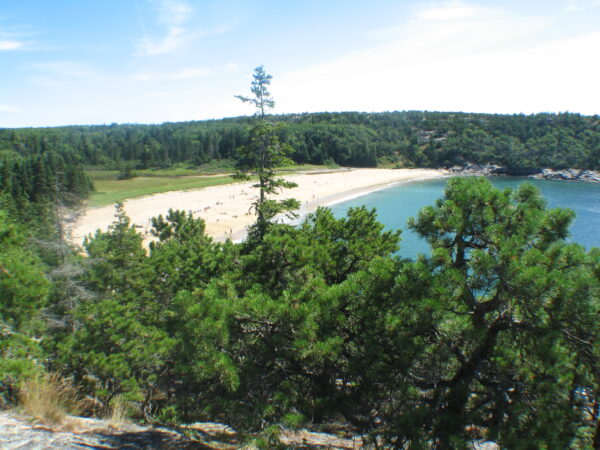 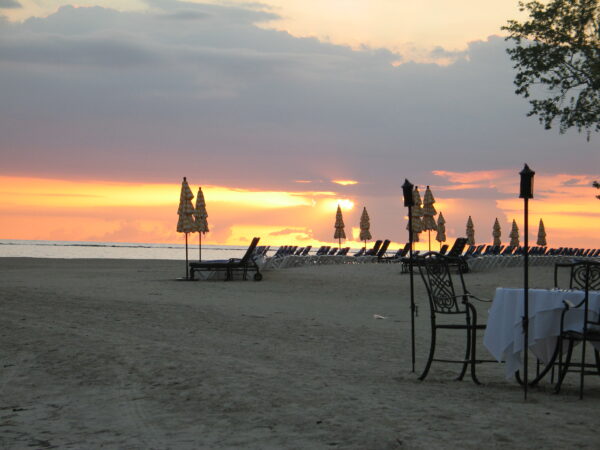 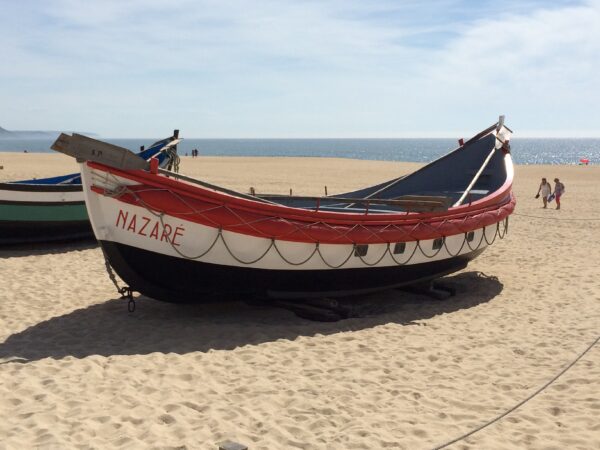 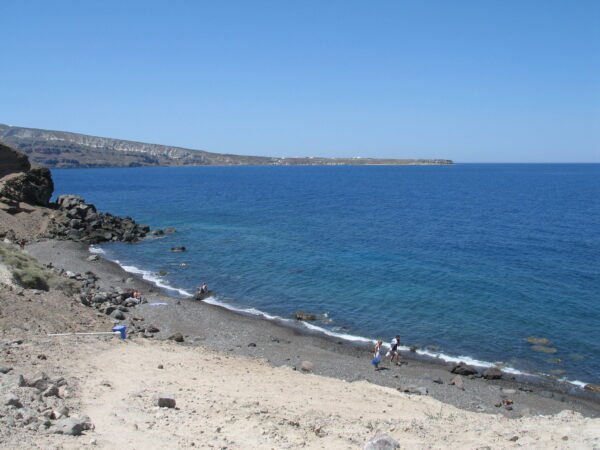 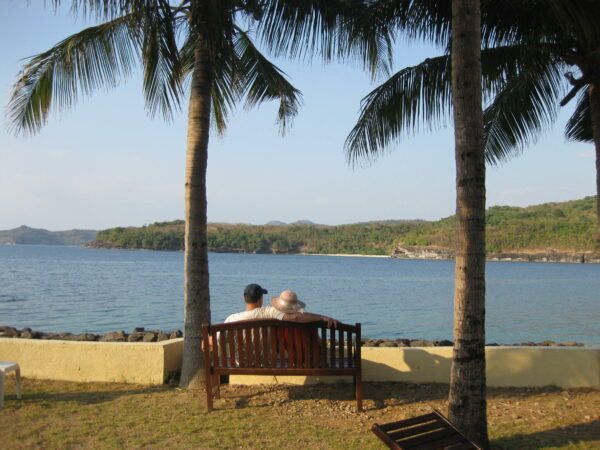 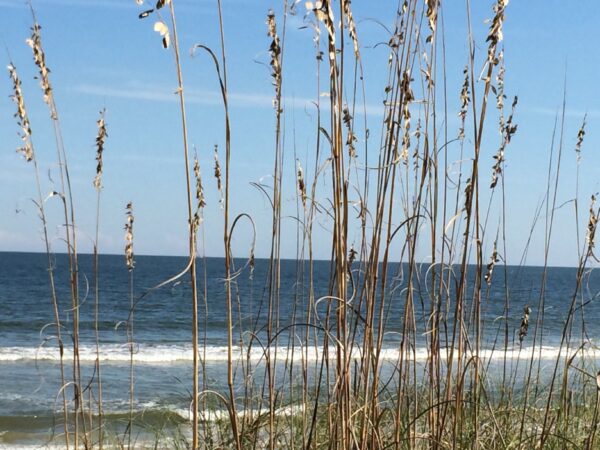 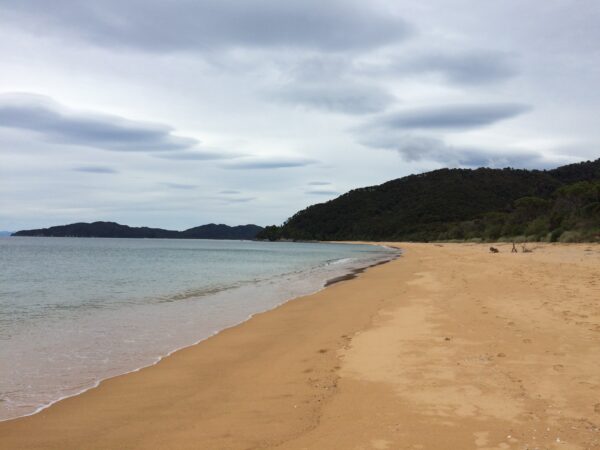 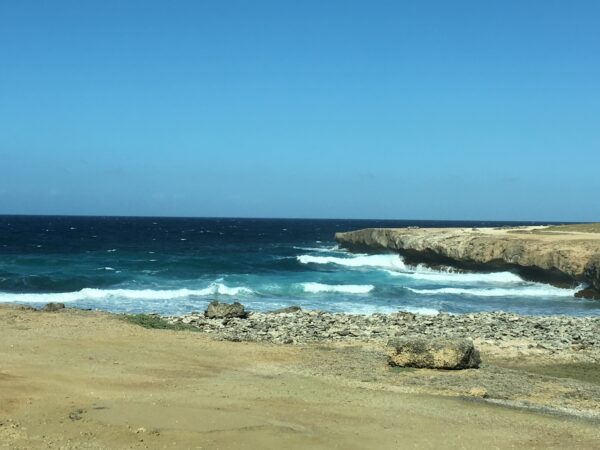 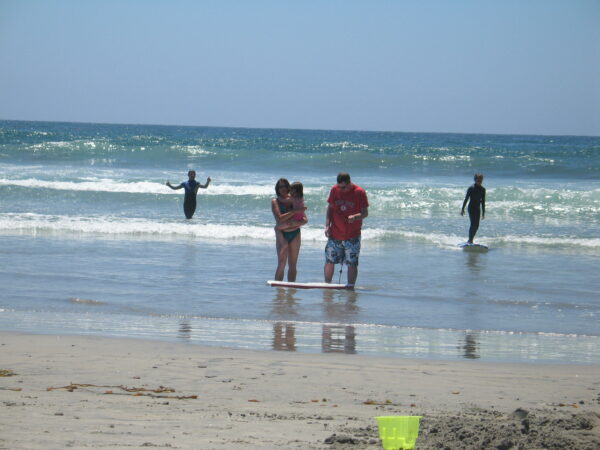 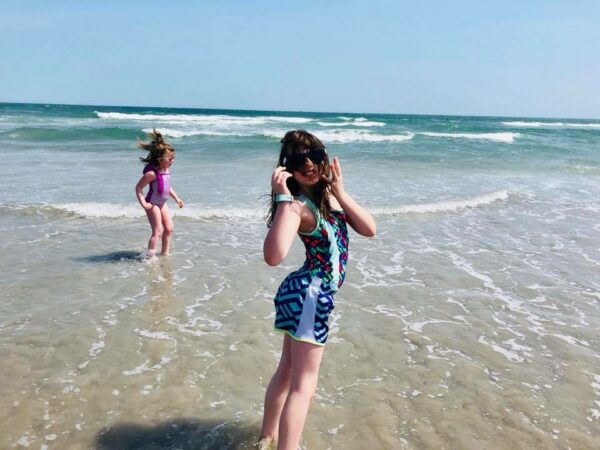 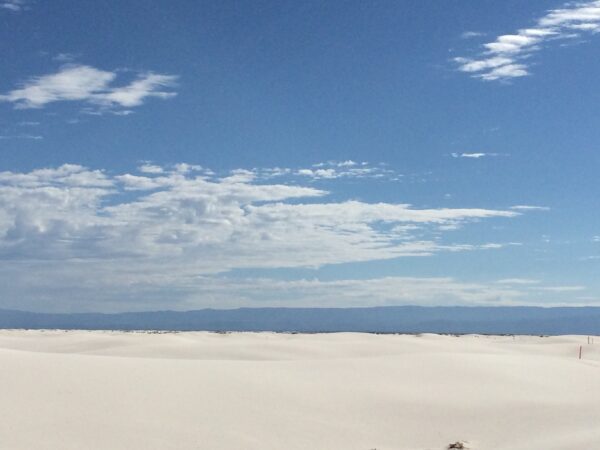 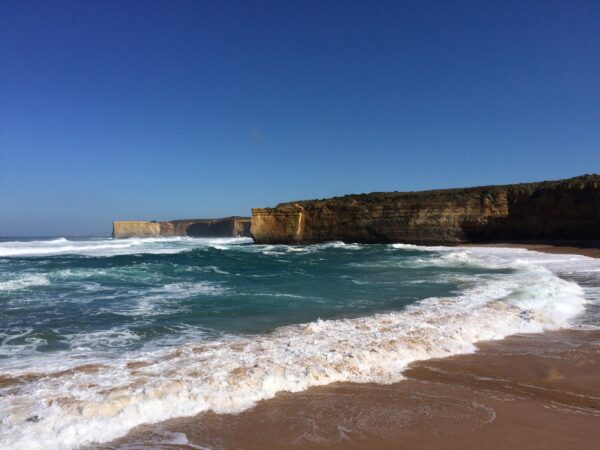 Where would you go for a beach vacation? I will giveaway an ebook copy of one of the books I have mentioned in this blog, winner’s choice, to the one person who gets the most correct answers for matching the picture with the beach locations. I will determine the winner on March 1, 2022 at 9PM MST and post the correct answers, if you’d like to check back.