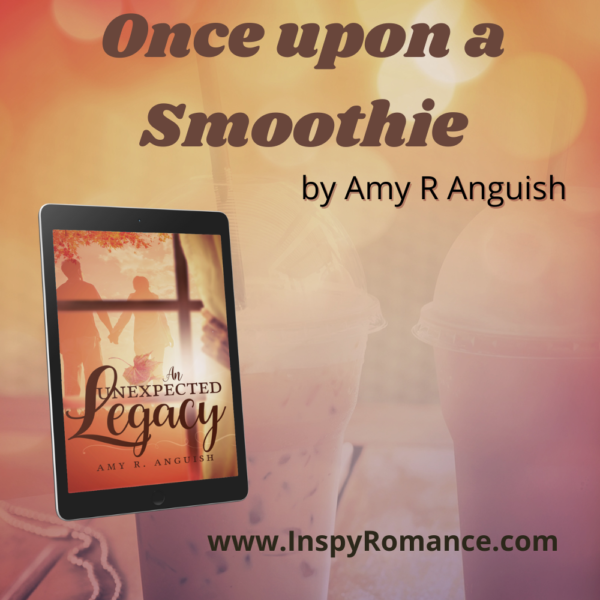 Once upon a time … isn’t that the way all the good stories start?

So, maybe it’s not the perfect beginning for mine, but it’s one of my favorites, so we’ll go with it.

Five years ago this November 1st, my very first book baby was published. FIVE YEARS! And back then, I had no idea what was in store for me. Probably wouldn’t have believed it if I had known. 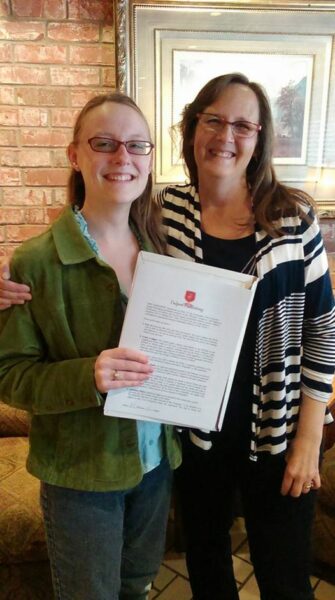 You see, five years ago, a beautiful friend named Sandi Rog saw potential in my story. Well, maybe more like seven years ago when she first saw the potential. It took us a while to polish it up. But she saw enough shine beneath the dross that she decided to take a risk on it. And I became the very first book she published not written by herself.

Then, things picked up speed a bit. And as of last month, I have EIGHT books on Amazon with my name on them. Y’all, it’s crazy insane, but in a good way.

I’ve had four different publishers, worked with multiple editors, and have learned so much about being an author … like that I have to do all my own marketing. Ha! I’m definitely learning more with each book. And by the end of next year, I’ll have thirteen out. I never could have imagined way back in 2017 how richly God would bless me. With publishers. With friends and influences and a veritable writing family as well as fans. But He has.

I tell people I’m living the dream. It doesn’t look exactly like I imagined it might back in middle school, but still … I get to write my stories and see them become real novels you can hold in your hand. How amazing is that?

All because I wrote a story about two people meeting in a smoothie shop one Nanowrimo. And pitched that story to a friend who saw the potential and decided to take a risk. Sandi also probably never imagined all that might come from her decision. But I’m so glad she helped me start down this road.

We lost her earlier this year to cancer, but when I see her again in Heaven I’m going to give her a huge hug. And in the meantime, I’m going to continue to try and live up to the potential she saw so many years ago. And celebrate five years of living the dream.

Have you had any dreams come true? Do they look like you expected them to? Did anyone in your past become a huge influence over your future? 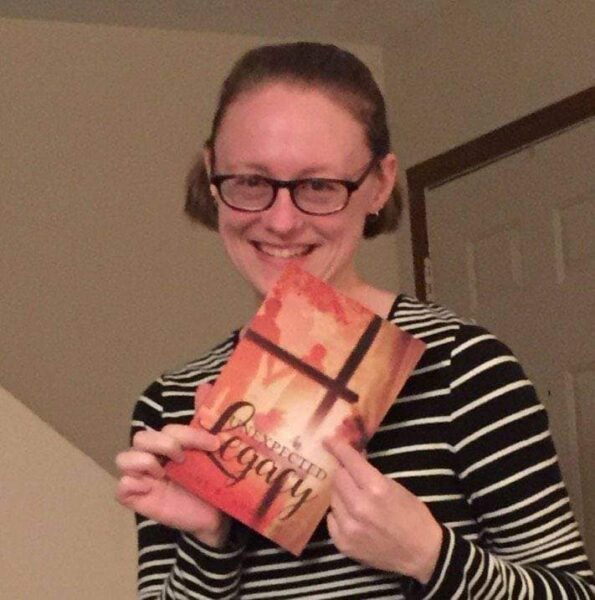 Smoothies brought them together, but would the past tear them apart?

When Chad Manning introduces himself to Jessica Garcia at her favorite smoothie shop, it’s like he stepped out of one of her romance novels. But as she tentatively walks into a relationship with this man of her dreams, secrets from their past threaten to shatter their already fragile bond. Chad and Jessica must struggle to figure out if their relationship has a chance or if there is nothing between them but a love of smoothies.