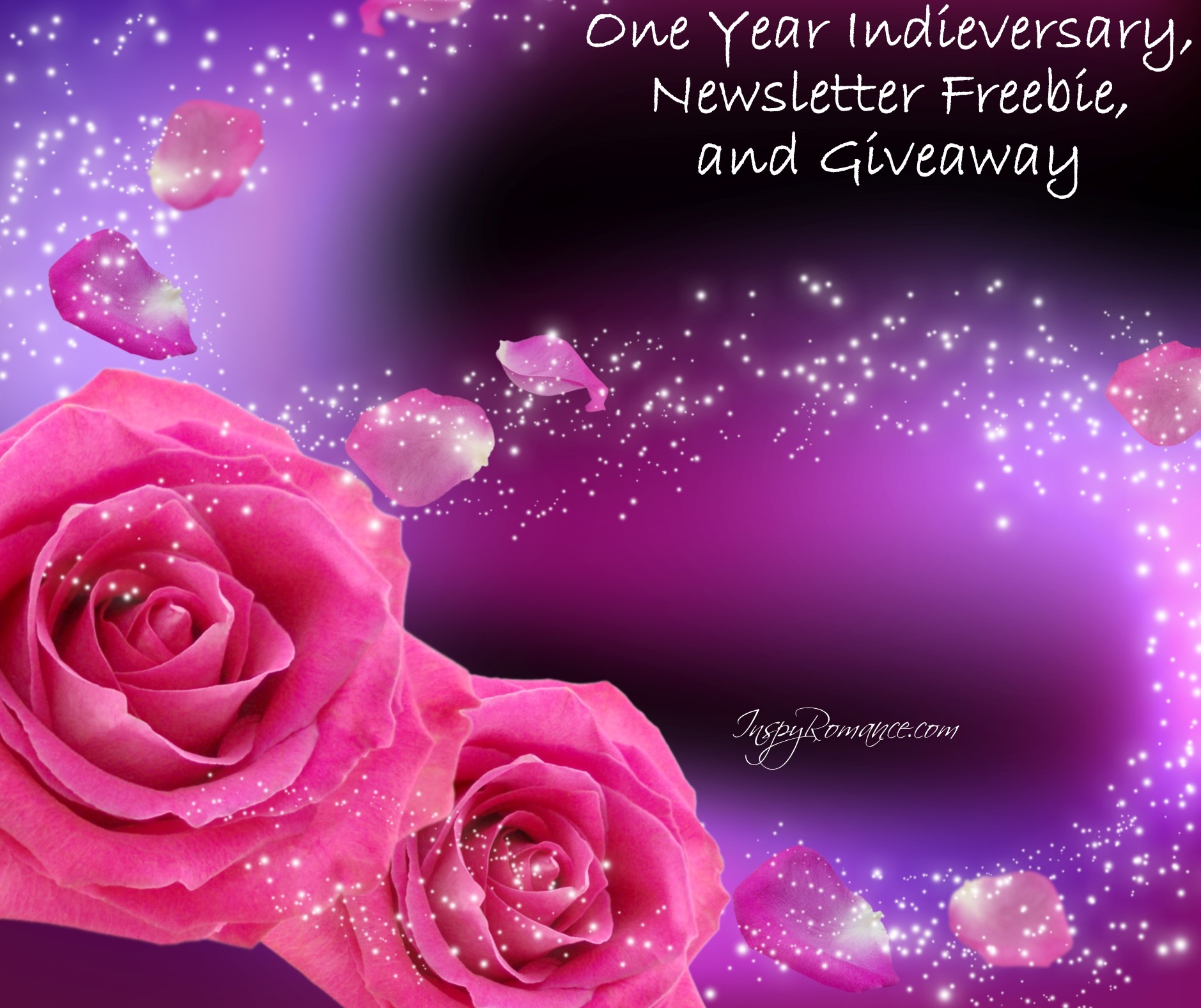 Today is a very special day for me. Two days after my 40th birthday. Two days before the day I’ll be older than my mother ever was*. A good friend’s birthday (after he survived a heart attack at a young age a couple years ago). My 99th InspyRomance post.

But none of those are the reason why TODAY, November 10, 2015 is super special.

Today is my first indie birthday.

November 10, 2014 my first book released. Finding Mr. Write went out into the big wide world to sink or swim on it’s own. November 17, 2014 my second book, Good Enough for a Princess, followed in those footsteps. November 24, 2014 book three, Finally Mr. Write, made its foray into the world of ebooks.

The last year hasn’t followed the plan I wrote out about 14 months ago when I first starting contemplating this indie odyssey.

In many ways, it’s been beyond anything I could have dreamed.

I’ve released eight full length novels (the ninth should be out by the end of the year /fingers crossed/). Three novellas weren’t even on my radar at this time last year. Two are out as part of box sets. One of those has been released separately, and the other will be soon. The third is book 2.5 in my current series and will be FREE to newsletter subscribers in the next couple weeks :D. 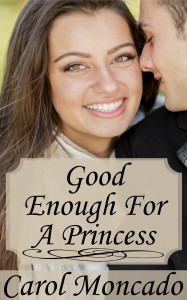 At some point soon, I need to reevaluate that indie plan, but for the wonderful reason of it going better than anticipated – always a good problem to have!

It takes a lot of courage, I think, to follow your dreams. For me, writing has been a dream off and on for most of my life. It really took hold about six years ago when I started writing my first real novel. The road has been filled with ups and downs. But at every step, it took courage.

To enter that contest.

To submit to that editor. 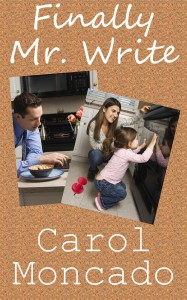 To send a manuscript to that agent.

To decide to go indie.

Even the failures were successes – because without them, I wouldn’t have been as ready to go the indie route as I was this time last year.

What about you? Have you followed a dream? Or regretted you didn’t? What would your life be like if you took that leap?

Let me know and you’ll be put in a drawing for Winning the Queen’s Heart**, book two in the Belles Montagnes series!

Christiana Elizabeth Marissa Abigail has been queen of Ravenzario since her family died in a horrific car accident when she was five. Her uncle acted as her regent until she was of age. In the last year, the uncovering of his duplicity shook the country’s faith in her – and her faith in herself. At least she is finally going to get to marry her secret boyfriend. Isn’t she?

American Alexander Bayfield has been in love with the queen of his adopted country for years. A chance conversation, one he wasn’t supposed to overhear, inserted him into Queen Christiana’s inner circle. For two years, he’s watched as her relationship with a man he knows to be evil progressed. The evidence to finally put him away for good has been uncovered and it’s up to Alexander to break the news to her.

The aftermath leaves Alexander as the only one Christiana can turn to, the only one who can protect her reputation and, more importantly, her heart. Will he be able to win it for himself, or will secrets from his past, paparazzi who tell stories before checking facts, and the long-reaching tentacles of her uncle’s empire keep them from finding love?

*My mom died of cancer three days after her 40th birthday. For me, on Thursday, I’ll be older than she ever was.

**If you’ve already got Winning the Queen’s Heart, you can pick any of the others, including the upcoming Prince from her Past!