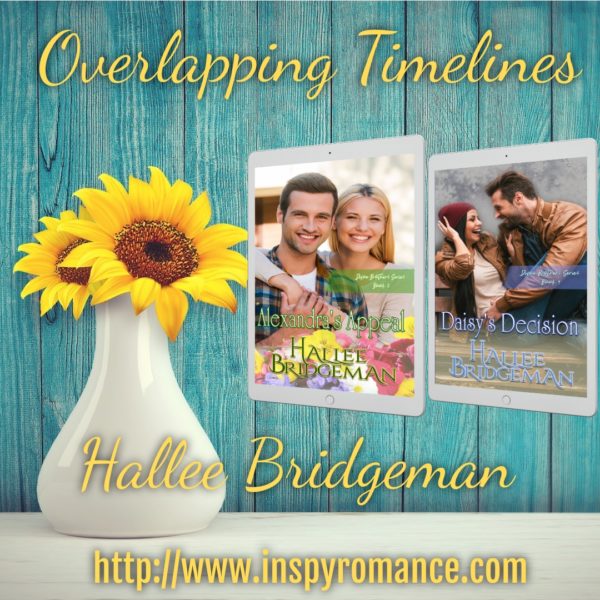 I’m in the process of finishing the final edits on the next book in a series featuring triplet brothers. The first book, Valerie’s Verdict, was about Brad, the organized leader of the group. That book ends two years before this book, Alexandra’s Appeal, begins. This book is about the prodigal brother, Jon. We catch up with him as he is struggling with his faith and trust in God, and his desire to find release from some memories at the bottom of a beer glass. Alexandra is an interesting character, because she is from a wealthy family highly involved in the New York financial world, and is Jewish. One of the things that got me excited as I researched writing this book is interviewing Messianic Jews – Jews that embrace Yeshuah (Jesus) as Messiah. Everyone I interviewed used the same set of verses as the catalyst to the opening of their eyes to the truth of the Messiah. How wonderful is God’s word! 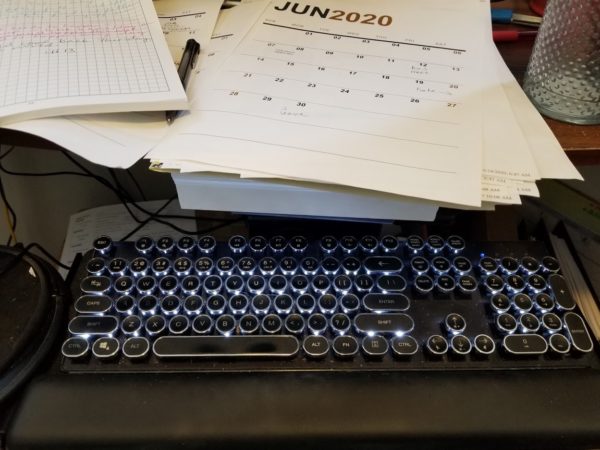 However, as I was writing it, I had carefully construct the timeline, because the timeline for Alexandra’s Appeal and the final book in the series, Daisy’s Decision, happen at the same time.

The last time I did that was in the Virtues and Valor series, a WWII series about the same event told from eight different points of view.  That was such a complex story to tell!

This time, it’s just two books and I thought it would be super easy. However, there are things inside of Daisy’s story that I don’t want to be revealed to the readers of Alexandra’s story — I want them discovered as I unfold them in Daisy’s. So, I’m having to be so careful about how I word things, what scenes I write, what books get what scenes. I have calendars open and notes scribbled in them to make sure I don’t slip on a date here or there. It became a very complex operation!

It’s been a lot of fun, though, and I am excited about finishing this series about these three brothers who have been on my mind for years.

The release date for Alexandra’s Appeal is September 29th. But, the book is up for preorder and I’ve published the first chapter on my website. If you’d like to read it, you can do so at this link.

Have you ever read a series that spanned the same timeline? How did you enjoy that?

One commenter will receive the ebook of Valerie’s Verdict. The giveaway will end on Friday, July 24th, at 5pm EST.