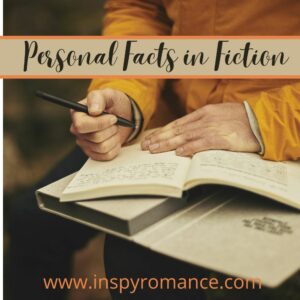 Ernest Hemingway once said, “There is nothing to writing. All you do is sit down at a typewriter and bleed.”

I was talking to my mom on the phone the other day and she was laughing about telling my brother that I had written him into one of my books. This made me pause because…umm…I don’t recall creating a character based off him at all (but I’ve often forgotten snippets of my own books, so maybe my memory was wrong again?). She proceeded to tell him about how one of my heroines has a memory of her brother putting a beanbag on her head and him sitting on it as a child (which, apparently, my brother groaned and said something to the effect of “THAT’S what she decided to put in a book?”). Que the lightbulb moment. Because that really did happen to me as a child and, yes, I did write it into one of my books.

There are a lot of things I write about that I have no knowledge of beforehand. I’ve never SCUBA-dived but I have a heroine that’s a marine photographer. I couldn’t sew a piece of clothing to save my life, but I’ve written an entire series around a group of women in a sewing group (although, admittedly, they don’t actually do a whole lot of sewing, haha). 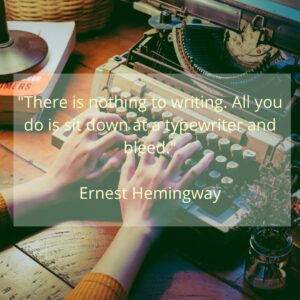 That being said, there is a part of me, whether my own history like getting suffocated by a beanbag and a big brother, or personality-wise, or personal struggles that are in every single one of my books. And I’d wager to guess that the same is true for most authors. It’s what we call bleeding onto the page. Maybe it’s the “write what you know” advice or maybe it a little bit cathartic or maybe it’s wanting to have characters that are relatable or maybe it’s a little bit of everything. I don’t really know, but… *leans in and whispers* do you want to know what other pieces of myself I’ve put into my books?

This book took me about 5 years to write. I started writing it in college. Then I got married. Then I had a baby. Basically, life happened. When my husband read it, which was probably a few years even after it was published, he had some really high emotions. He said something to the effect of, “This is so you ten years ago!” *grimace face* I gave my heroine all my trust issues with guys and my husband had to relive all the years he spent tearing down my walls with the character in the book. Oops. Sorry, babe. Love you!

If I wrote in my mistrusting of men in my debut, my sophomore novel got my daddy issues (See, cathartic). Summer Arnet is a product of a one-night stand. She doesn’t know her dad and he doesn’t even know of her existence. In a previous post I told you I was a living, breathing secret baby trope. That part of my history was given to Summer. Because of that, we both also love the imagery of God as a father figure as well.

In this book, I gave Amber my struggle with not seeming to have a testimony. I’ve always been raised going to church and loving Jesus. I never really did the Prodigal Son thing, and I don’t have a moment I can point to as my “come to Jesus” moment.  Because of that, I have been almost jealous in the past of other’s powerful testimonies of overcoming addiction or in some way having their lives turned around by God but have since come to appreciate that my own journey is just as special. 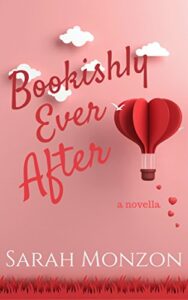 Poor Emory got all my social awkwardness and desire to avoid people and live in books instead.

I got to put in so many fun memories of my daughter when she was a preschooler in this book.

I was pretty horse-crazy as a preteen and teen. I loved setting this book on a dude ranch. 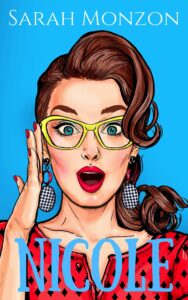 I am definitely NOT as intense as Nicole is, but I was vegan for about 13 years. I don’t like jackfruit tacos though.

There is so much more, but I think you get the picture. Next time you read a book, mine or someone else’s, see if you can’t be a detective and guess what parts are based off the author’s own experiences.