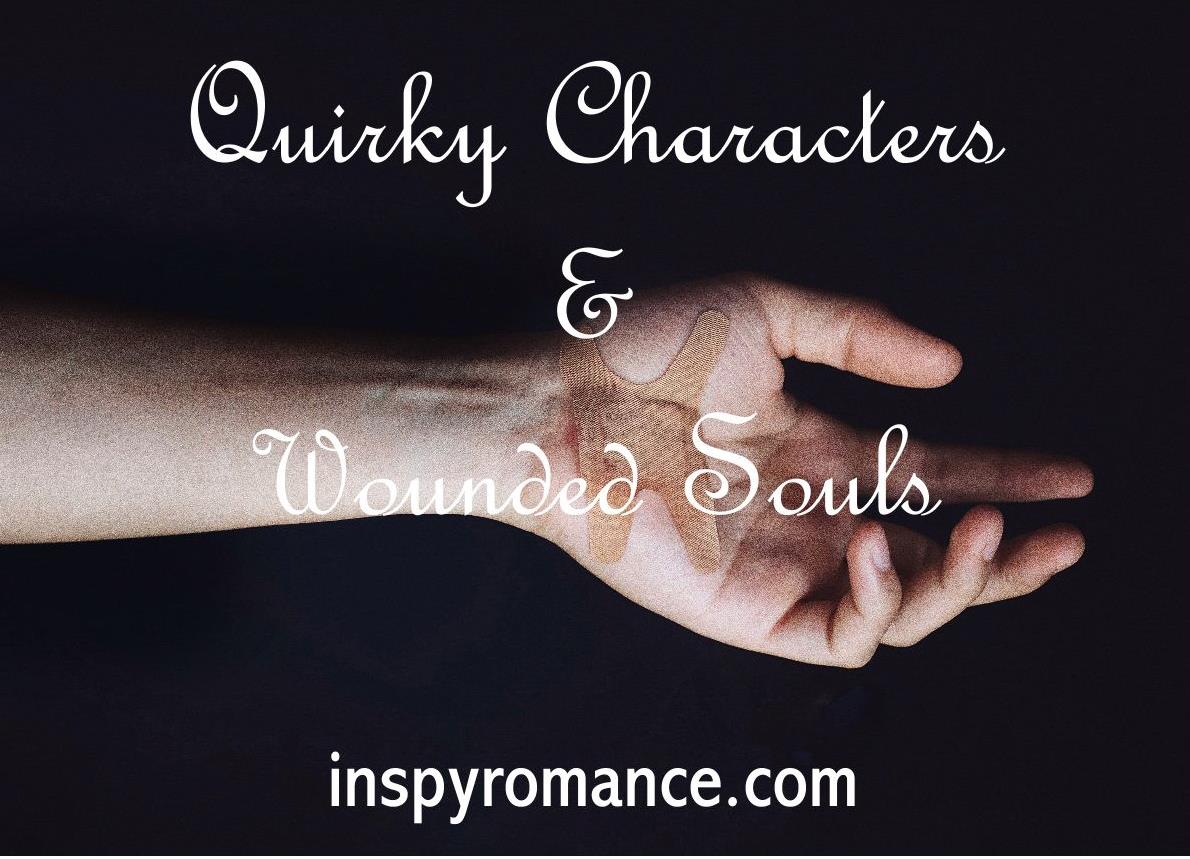 I’m honored to host my guest, Tara Johnson today. We’re members of American Christian Fiction Writers Arkansas, so we see each other several times a year at meetings and once circled Dallas repeatedly trying to get to the ACFW conference. Here’s Tara: 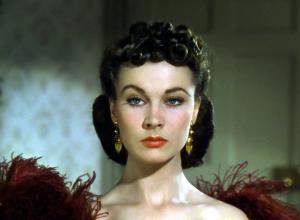 I’m a people watcher. I love observing mannerisms, appearance and attitudes and pondering why people do the things they do. One of my favorite games is “What if?”. What if the cashier at Walmart can’t look customers in the eye because she’s hiding a dark secret? What if the old lady you see shopping for coffee creamer is a criminal mastermind? What if the fellow playing checkers in front of Cracker Barrel is actually an informant for the CIA?

The fun really begins when you consider what makes two strangers fall head-over-heels for each other. Sometimes 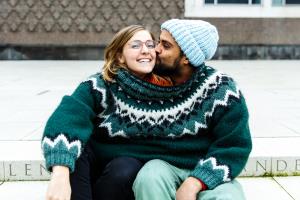 it’s someone’s sense of humor that intrigues us, or their funny quirks. I know people who sort their dollar bills according to serial numbers, or who refuse to eat stacked pancakes, or who only drink coffee if there is a scoop of peanut butter in the cup. Sometimes we fall for someone’s ability to battle their demons with vibrant determination and grace.

Of course, whether real life or fiction, every romance faces conflict. Someone trying to tear them apart. A disaster that rocks their world to its foundation. The unexpected diagnosis. A shift in goals and needs. There are two simple observations I’ve pulled from my years of people-watching: all of us are hurt on some level, and all of us consider ourselves the hero in our own story. 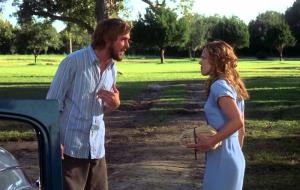 I suppose that’s why people are so fascinating. No matter the era, we all battle the same wounds. Abandonment, abusive fathers, overprotective mothers, loss, grief, rejection, addiction, crippling anxiety, loneliness, or the yearning for unconditional love, to name a few. We all battle the same junk and have to decide whether to fight or leave. Run or stand. Cry or smile.

People have often asked me where I get my characters and how I breathe my stories to life. For me, it all begins with the wound.

Not long ago, my four-year-old son fell on the driveway and scraped his hand. At the sound of his wailing, his 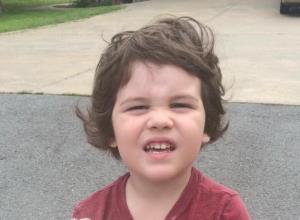 sisters and I ran to his side. When the girls tried to convince him to let them see, he covered the scrape with his chubby fingers and jerked away from them with a teary scowl. Why? Because he didn’t trust them. He’d been victim of their teasing enough to wonder if they were trustworthy. Would they laugh at him for being melodramatic? Unintentionally make the hurt worse by poking and probing? No, letting them see was too risky.

What do we do with a wound? Usually we try to hide it.

But when I walked up and knelt down in front of him with sympathy, he finally uncovered his injured hand to let me examine the damage. He trusted me not to hurt him anymore than he’d already been wounded. 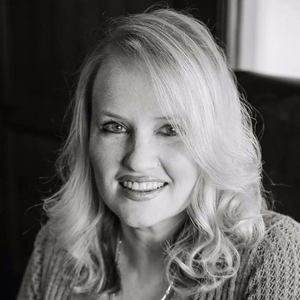 And here’s the thing…there was no way for me to give him the help he needed until I could understand how severe his injury was. Once he was brave enough to lift his chubby fingers away from his wound, I could begin to treat it. Because he trusted me, I was able to wash it, clean it with hydrogen peroxide, bandage it and kiss it until his tears subsided and he was playing once more.

And just like Nate covering his scraped palm, we cover our hurt, wrapping our fingers around the searing pain, keeping it concealed, restrained and locked away from prying eyes. We don’t want anyone to see, anyone to know. The pain is too deep, the vulnerability too precarious.

But here’s the thing…God can’t heal what we are unwilling to expose to him.

Great characters are a reflection of our struggles, our own wounds. Our own need. And, when written well, they remind us Who we need to turn to for healing.

Tara Johnson is an author, speaker and singer from Alexander, AR.  A passionate lover of stories, she loves to travel to churches, ladies retreats and prisons to share how God led her into freedom after spending years living shackled 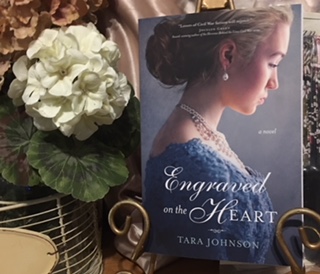 as a people-pleasing preacher’s kid.

Her debut novel Engraved on the Heart was released by Tyndale House Publishers in June 2018. Tara has articles published in Plain Truth Magazine and Live It Loud Magazine and has been a featured guest on Voice of Truth radio and Enduring Word radio. Tara is a member of ACFW and is represented by Janet Grant of Books & Such Literary Agency. She and her husband Todd have been married for twenty-one years and the Lord has blessed them with five children:  Bethany, Callie, Nate, as well as Taylor Lynn and Morgan Lane who are with Jesus. Learn more and connect:

Answer this question for a chance to win Tara’s book along with my title, Reuniting with the Cowboy: Who is your favorite contemporary character from a book or movie?