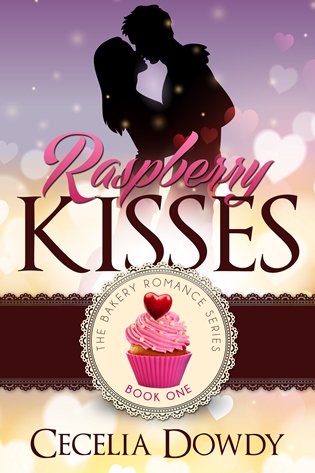 I love books, and food, in no particular order. That’s why I’m excited to have author Cecilia Dowdy as my guest today because her newest release, Raspberry Kisses, is set in a bakery. And, it has a delectable cover. I took a few moments to chat with Cecilia about her book, life as a writer, and desserts!

Cecilia, when did you first discover that you were a writer?

When I was about 28 years old, during my lunch break, I’d discovered that I’d forgotten my book to read. Since I didn’t have a book to read, I started writing. I’ve been writing ever since.

Neato! That’s how I first started writing–again–around the same age. I read during my lunchbreaks at work, and one of those books inspired me to get started.

When you have a few moments to read, what kind of book do you pick up first?

We live in such a go-go-go world. You’re a wife, mother, you have a day job, and you write! How do you juggle it all?

You have to get up early in the morning and go to bed late at night!

That definitely sounds like my life sometimes. I know a lot of writers—and readers—can relate to that.

What is your favorite dessert?

I love so many desserts! Chocolate chip cookies (but they have to be the ones that I make myself!) I also love carrot cake and lemon pound cake! Yum!

Just talking about desserts makes me want a slice of chocolate-chocolate cake. Or a cupcake!

What was your greatest challenge in getting started as a writer, and how did you overcome it?

Like most writers, getting rejected was the greatest challenge of all. I just didn’t give up. I kept at it until I was offered a contract! Networking at conferences helped me a lot!

Tell us about Raspberry Kisses. The title itself sounds yummy!

Facing eviction, Rhea Morrison, a young grieving widow, must save her failing bakery. Her recently-injured twin sister, Raven, loans her money – stipulating Rhea attend a singles retreat to spy on Martin Lane, Raven’s new love interest. Disgruntled, Rhea attends the retreat and is attracted to Martin. She discovers that Martin can help save her bakery.

Pastor Martin laments over his secret, traumatic past mistakes. He’s destined to lead his father’s church, despite blatant rejection. He can’t love Rhea – he’s yet to forgive himself for his past, and if Rhea knew how he used to be, she would have no interest in pursuing a relationship with him. In spite of their shared attraction, he helps Rhea form a plan to save her business. Martin, a former successful bakery owner, can expertly create delicious pastry recipes.

Rhea feels torn about her attraction to Martin – he’s a pastor, and after her husband’s death, she vowed to never get involved with another pastor. Plus, her twin sister, Raven, has strong feelings for Martin. Can Rhea let herself have romantic feelings for Martin – knowing it would hurt her sister?

Can Martin and Rhea overcome their past so that they’re free to love again?

It sounds like there’s potential for lots of romance and conflict, along with some delectable desserts. So, what book comes next for you?

Book two in the Bakery Romance series entitled Shades of Chocolate. I’m working on that story now, and it’ll be released in 2015.

In the meantime, where can readers find you? 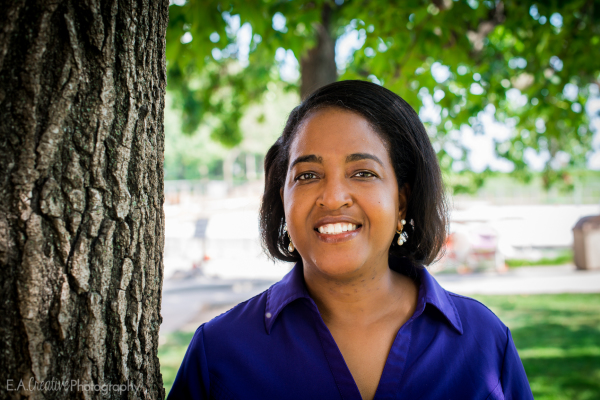 You can purchase Raspberry Kisses here.

Cecilia, thanks for being my guest today!