There are times when I’m in the middle of a really good book and I think, “Wow, this would make a great movie, too.” I can picture the characters acting out and living the story as it unfolds. Often as I write, I can picture the scenes in my head as if real people are living and breathing from my imagination. 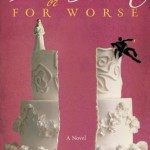 I don’t know about you, but it’s been exciting to see a number of contemporary Christian romances turned into movies and broadcast on channels like Hallmark and UP!. 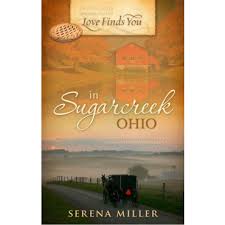 For example, several years ago I read Serena Miller’s Love Finds You in Sugarcreek, Ohio, and I really enjoyed it. There’s a strong Amish theme throughout the book, although the hero and heroine aren’t Amish. When I heard Serena’s book was being turned into a movie, I was thrilled to hear this.

Then on premiere night, I made sure I had my DVR set just in case and made time to watch the story. And, there it went, and I saw Rachel Troyer come to life on screen. Then Joe and his young son arrive in Sugarcreek and the story unfolded. I loved the retelling of the story for the screen. 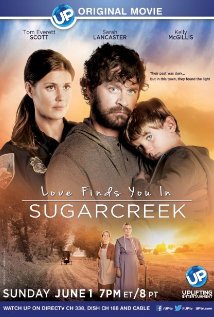 Other books have made it to the small screen, including the late Diann Hunt’s For Better or For Worse, and another Love Finds You book, Love Finds You in Charm, Ohio. Another Christian writer, Debbie Macomber, has had a number of her books make it to the screen and even a series—Cedar Cove. Although her books aren’t what I would consider overtly “Christian” titles, her stories are positive and the shows quite clean. (Which reminds me, I need to catch up on a few episodes.) 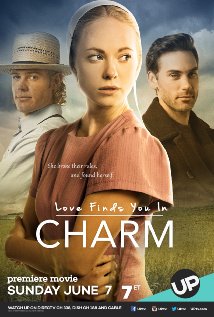 For me, it is sometimes a bit unsettling to hear of a book that I’ve enjoyed being made into a movie. They’re not inspy romance, but whenever I hear the Chronicles of Narnia area being made into movies, it troubles me a bit. There’s so much in the stories that can be lost, and attempts to “modernize” the stories would fall flat for me. To me, the real-world setting is always World War II England and some years beyond that. 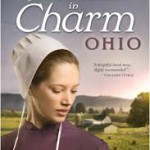 A good screenwriter will know how to lift out those elements that translate well as images. One thing I didn’t know until I contemplated writing screenplays once upon a time is that one page of screenplay equals one minute of film time. No wonder it’s a challenge to condense rich works of fiction into less than 240 pages, or even 120 pages.

Here’s a few questions for you:

Have I missed any recent or future books being turned into movies? If so, feel free to share them here.

Also, are there some movies you didn’t think lived up to the book, or maybe took the book in a different direction altogether?

And lastly, what book would you love to see transformed into a movie?