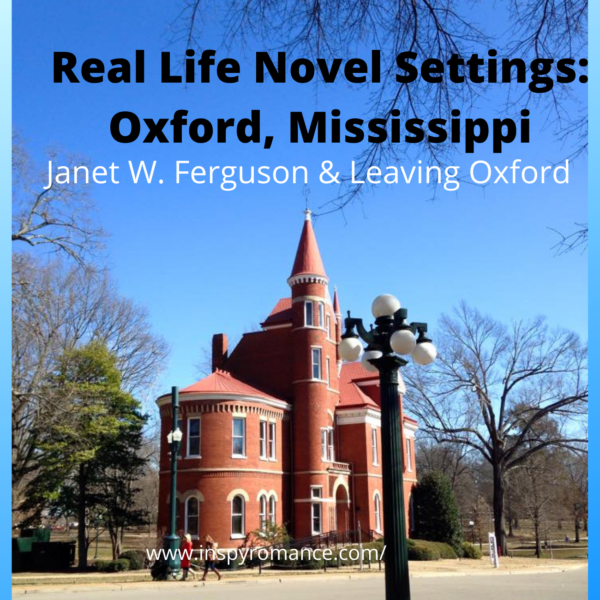 Oxford, Mississippi, is a small college town in Northern Mississippi hills about three hours from where I live. I spent time going to school there way back in the 80s. My father grew up about thirty minutes away in a tiny place called Hickory Flat, so we often passed through on the way to visit my grandmother. (He’d tell you Hickory Flat was just a wide place in the road, with Oxford being a big city comparatively.)

The town and the campus are absolutely beautiful, and I’m not just saying that because I’m a little biased :) When I thought of writing my first novel about a young woman coming home from the big city after a tragedy, Oxford came to mind. I remember walking the sidewalks from my little apartment downtown to the campus under the shade of the sprawling oak trees, with the aroma of the rampant wild wisteria sweetening the spring air. The azaleas and magnolias dotted green yards. And the architecture!! So many styles from Victorian to Greek Revival, neoclassical, Queen Anne, and more. The picture at the beginning of this post is where my main character Sarah Beth has an office in the novel. It is one of my favorite buildings on campus. The staff was kind enough to allow me to tour it, and there’s a beautiful stained glass window inside. 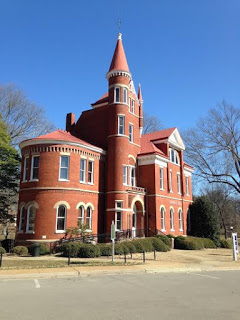 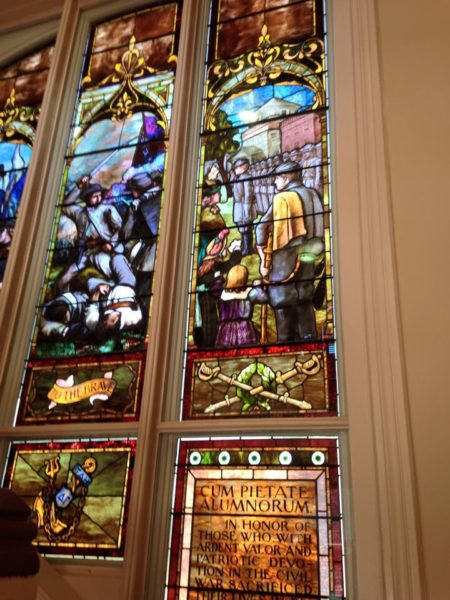 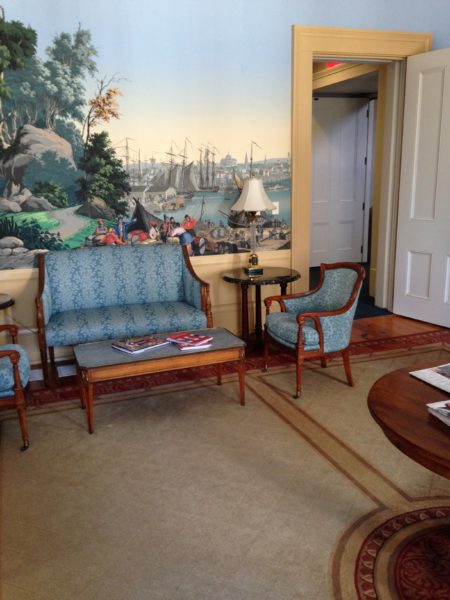 A good bit of the novel takes place with the character water skiing on Sardis Lake which lies not far from town. As a student, I enjoyed going there several times, then later my children went to church camp there while I chaperoned. 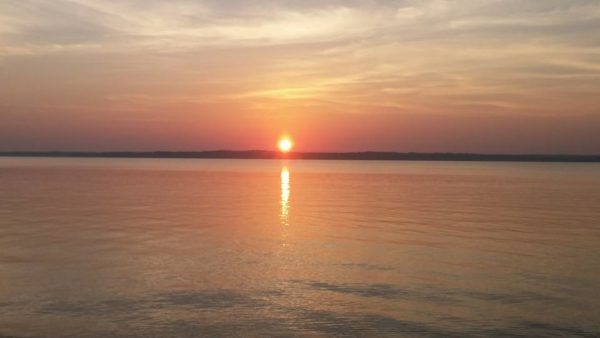 The town is built around The Square, as we call it. Buildings surround the courthouse, and people flock to eat at the wonderful restaurants and do their shopping at cute stores. I had fun researching when my daughter chose to attend college there as well, while I was writing the novel! 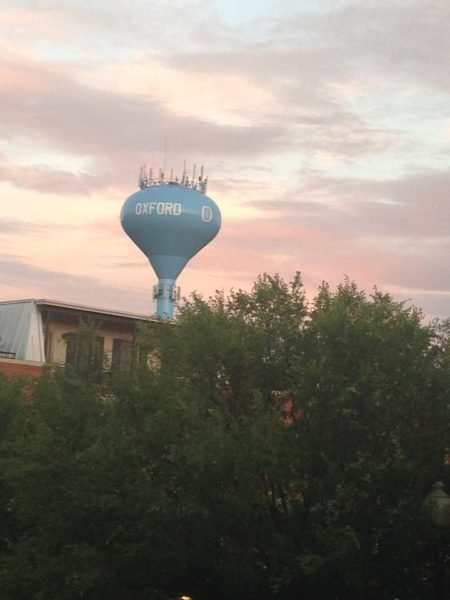 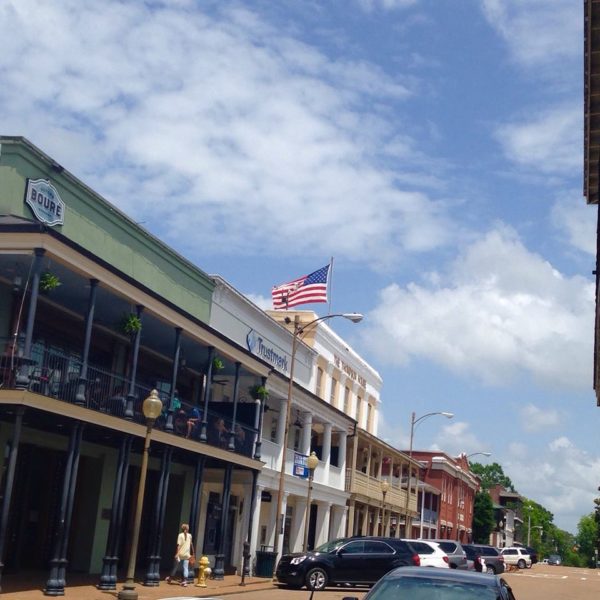 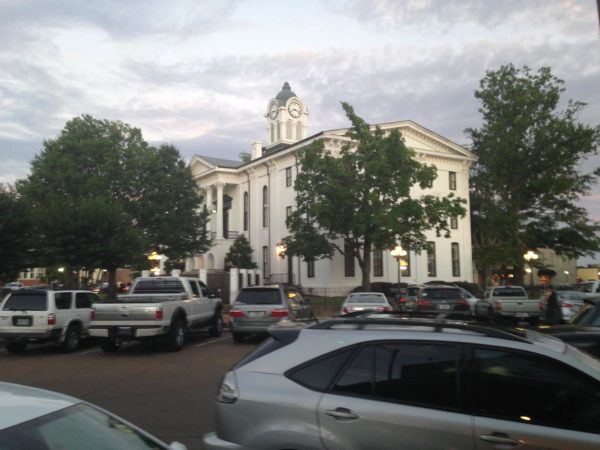 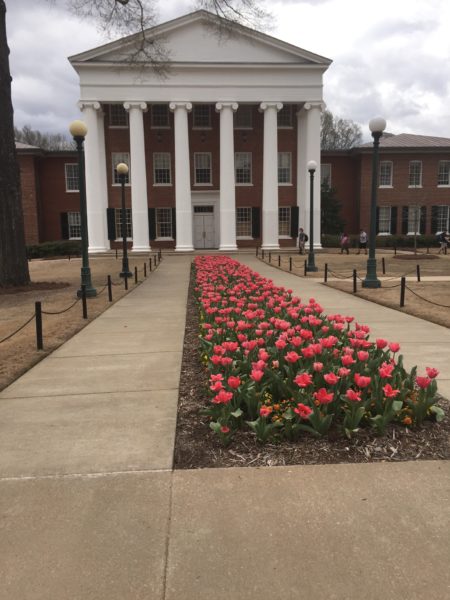 Of course, in the South, football is a huge deal. During the fall the campus is dotted with red and blue canopies in the grassy space beneath the large oaks which students and alum call The Grove. Here’s pic where they are setting up. Once the fans arrive, they deck out their areas with everything from fine china to chandeliers! They really get into it! I wish I had a pic of that, but we usually just depend on the invites of others when we go. I’m not that into decorating! One of my dear friends and I got together to watch a game, sitting in the upper bleachers. 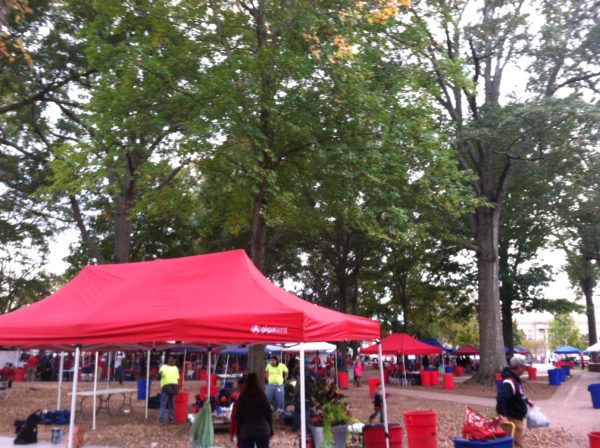 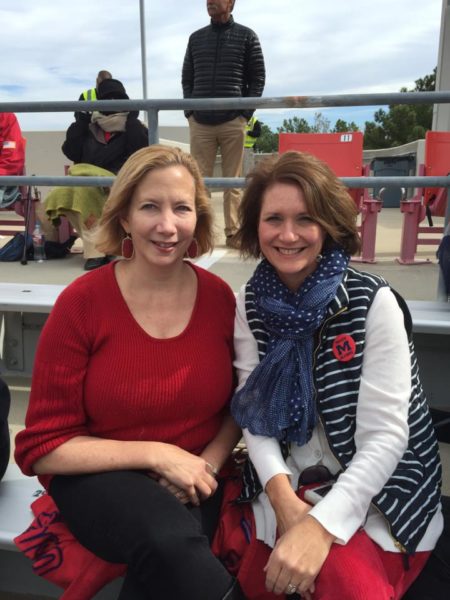 Oxford is also known as a cultural city, boasting as being home to authors, like William Faulkner, John Grisham, Barry Hannah, Willie Morris and others. There’s neat book store too! 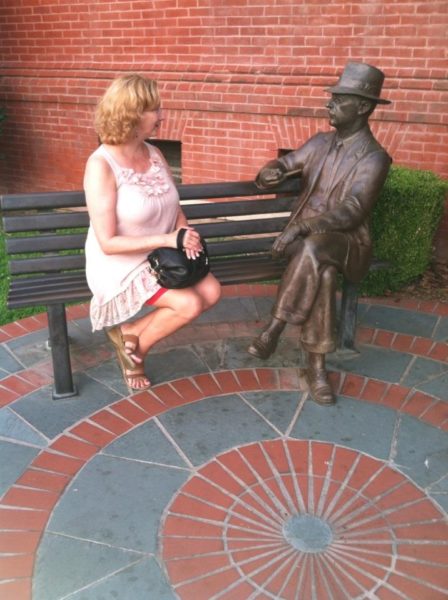 There’s so much more to say, but I hope you enjoyed this little tour! What do you think?

I will give away one eBook copy of Leaving Oxford to one person who comments (U.S. only) by 2-7-2021! Or buy your own copy on Amazon :) Where would you set your first story?