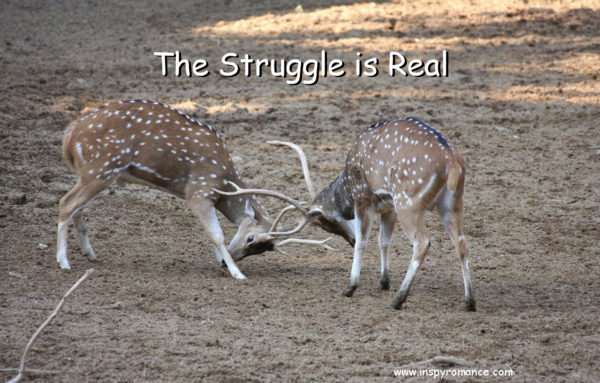 For years, since before I was published, I’ve had a blog entitled A Bed of Roses… Thorns Included. I’ve changed it a little since then to Finding faith when your bed of roses includes thorns, but the idea is the same.

We all WANT our lives to be full of beauty and happiness (the roses), but in order to have that, we have to put up with the ugly and the sad (the thorns).

One of my favorite quotes is by Alphonse Karr. He said, “Some people are always grumbling because roses have thorns; I am thankful that thorns have roses.” A second one is similar, “When life is not a bed of roses, remember who wore the thorns.” (author unknown) Both of these are posted in prominent places on my website, but more importantly, they have settled in my heart.

And yet, the struggle is real. Life can and often does send us spiraling out of control. We don’t know the next step or even which direction we should take.

Earlier this year, I went to a writers’ conference looking for answers. I was/am in a place where writing was/is a struggle. I needed to know if this was/is what GOD wants me to keep doing. I went to the conference with a sense of expectancy. I knew that God would speak to me there. And He did. IN SO MANY WAYS.

One of the classes I took asked a question based on the interaction between Jesus and Peter in John 21. We were to fill in our names in the question.

We were to fill in the blank. Not all of us are called to “feed” the same types of people. I was scared of my answer because I knew it as soon as I read the sentence.

I have struggled with it for MONTHS. Maybe longer. Maybe since my first book about abuse.

God has called me to feed His broken daughters. For many years, our society has shoved abuse—sexual, emotional, physical—under the rug. If you don’t acknowledge it, it’s not there was the mindset. And yet, it is there. Many women, myself included, have been abused in one way or another.

I want to give hope to the hurting, to the broken daughters of my Lord. My stories, at least several of them, are hard to read. They’re even harder to write because not all of my characters’ backstories show up in the novels.

My most recent release, Her First Love, is such a book. My heroine was the victim of severe spousal abuse. And what makes it hard for me is that I had to “live” her story (not in reality, but if you ask any author, they’re characters become a part of them for a time). I had to feel her agony, the hopelessness, the physical and mental and emotional pain of knowing that the man she chose to marry was not who she thought he was.

And what hurts me more—what stopped me from being able to write Leah’s story for a long time—is that I KNOW many women have gone through similar or worse things in their relationships. It physically hurts.

But on the other side of the struggle, God is there. God is ALWAYS there, even in the midst of our walk through “the valley of the shadow of death” (Ps 23). He loves us with an everlasting love, but He also gives us free choice, and not everyone uses that freedom wisely. (I often don’t.) Some people (not just men, lest you think I’m man-bashing) hurt others. Some are so lost in their sin that they don’t know or don’t care how much their actions hurt others. And some, like Leah’s husband, enjoy it. And it’s so sad.

It’s these women God wants me to write for. Not that I don’t 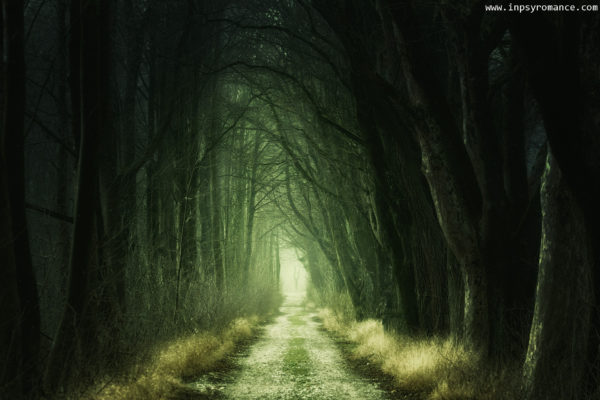 want you to read my books, because I do. But if hope can be found in the worst situations, it can be found for you, too.

So, now I end, knowing that when I follow God’s path for me, He has my best in mind. It may be a dark path for a time, but there’s always Light at the end, “The Light of the world.” (John 9:5)

PS. Because I will be at our homeschool co-op, teaching, this morning, I will not be able to reply to comments until later in the afternoon.