Let me start by saying that I grew up a rather sheltered life—and I’m thankful for that. My parents did a great job protecting me, which was fantastic since we lived in a gang neighborhood. They patterned a strong, godly life and built a great relationship with me. There were no rebellious teen years, although I’m sure the teen years still weren’t easy.

I haven’t lost you, have I? 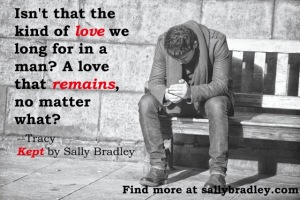 To get to the point, I went into my twenties having lived a very “boring” life so far. No drama, no angst, no gripping story to tell. Just the love of a man my age, a wedding, and the beginnings of a life with ministry as the goal. No baggage, no trauma.

My assumption was that my life was pretty typical. I was about to learn that wasn’t the case.

During the next decade, over and over I met women who would have given anything—I know ’cause a few said so—to have my testimony. To have that boring, baggage-free past that didn’t make a good story. They were the ones with the stories to tell, but the moisture in their eyes told me that having that drama wasn’t all it was cracked up to be.

Still, God had turned their lives into things of beauty. Yes, the consequences were still there, but Satan had lost and God had won. Their stories fascinated me—no longer for the drama but for the amazing way God had changed them and gotten the glory.

These were stories I wanted to tell.

But can a reality check and romance combine well?

I thought they could. 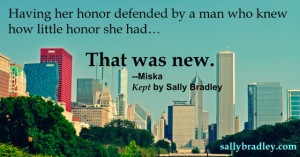 These women led me to write Kept. There was so little fiction out there that dealt with women having a past, but I looked around my church and saw that more and more women were coming to Christ with just that—partying pasts, youthful foolishness, life-altering choices. To ignore that wasn’t honest.

I think about this with my own kids—two of them barely in double digits. I pray that they’ll marry someone who’s waited for them, someone whose parents have modeled a strong marriage, someone who’s never succumbed to addiction. But that isn’t our society anymore, is it?

And as much as we pray for our kids’ future spouses and for their parents, sometimes God says no. You pray for your son’s future wife to be protected? Doesn’t mean it will happen. You pray for his future wife to be pure? Doesn’t mean it will happen. Does it mean she’s not right for your son? Not if she’s given her life to God and has become a new creature in Him.

Sometimes those very pasts are things God uses to bring glory to Himself.

Goodness, this is starting to sound depressing, isn’t it? But it’s not! Not when God’s in control and bringing beauty—and true love—from the ashes.

Is it possible to come from a dysfunctional family, an immoral past, and find complete forgiveness and love? It is. As much as those women I mentioned would have loved to rid themselves of their pasts, at the same time, God had blessed them with godly men who’d done it right, who’d come from strong homes, men committed to them and their children. Men who modeled Christ’s love.

And there isn’t a story more real or romantic or moving than that. 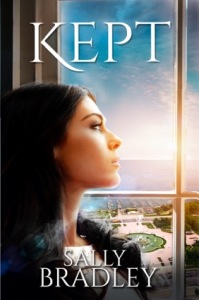 “One of the most surprising and best books I’ve read this year.”—MaryLu Tyndall, best-selling author of Legacy of the King’s Pirates series 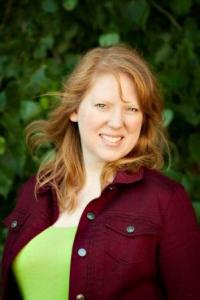 Sally Bradley writes big-city fiction with real issues and real hope. A Chicagoan since age five, she now lives in the Kansas City area with her family, but they still get back to Chicago once in a while for important things—like good pizza and a White Sox game. Fiction has been her passion since childhood, and she’s thrilled now to be writing books that not only entertain, but point back to Christ. A freelance fiction editor, you can find Sally at sallybradley.com and on Facebook at Sally Bradley, Writer. Kept is available on Amazon, Barnes & Noble, and Kobo.

Bestselling author Kathleen Y’Barbo is a multiple Carol Award and RITA nominee of fifty novels with almost two million copies of her books in print in the US and abroad. A tenth-generation Texan and certified family law paralegal, she has been nominated for a Career Achievement Award as well a Reader’s Choice Award and several Top Picks by Romantic Times magazine. A member of Romance Writers of America, American Christian Fiction Writers, and a former member of the Texas Bar Association Paralegal Division, she is currently a proud military wife and an expatriate Texan cheering on her beloved Texas Aggies from north of the Red River. To find out more about Kathleen or connect with her through social media, check out her website at www.kathleenybarbo.com.