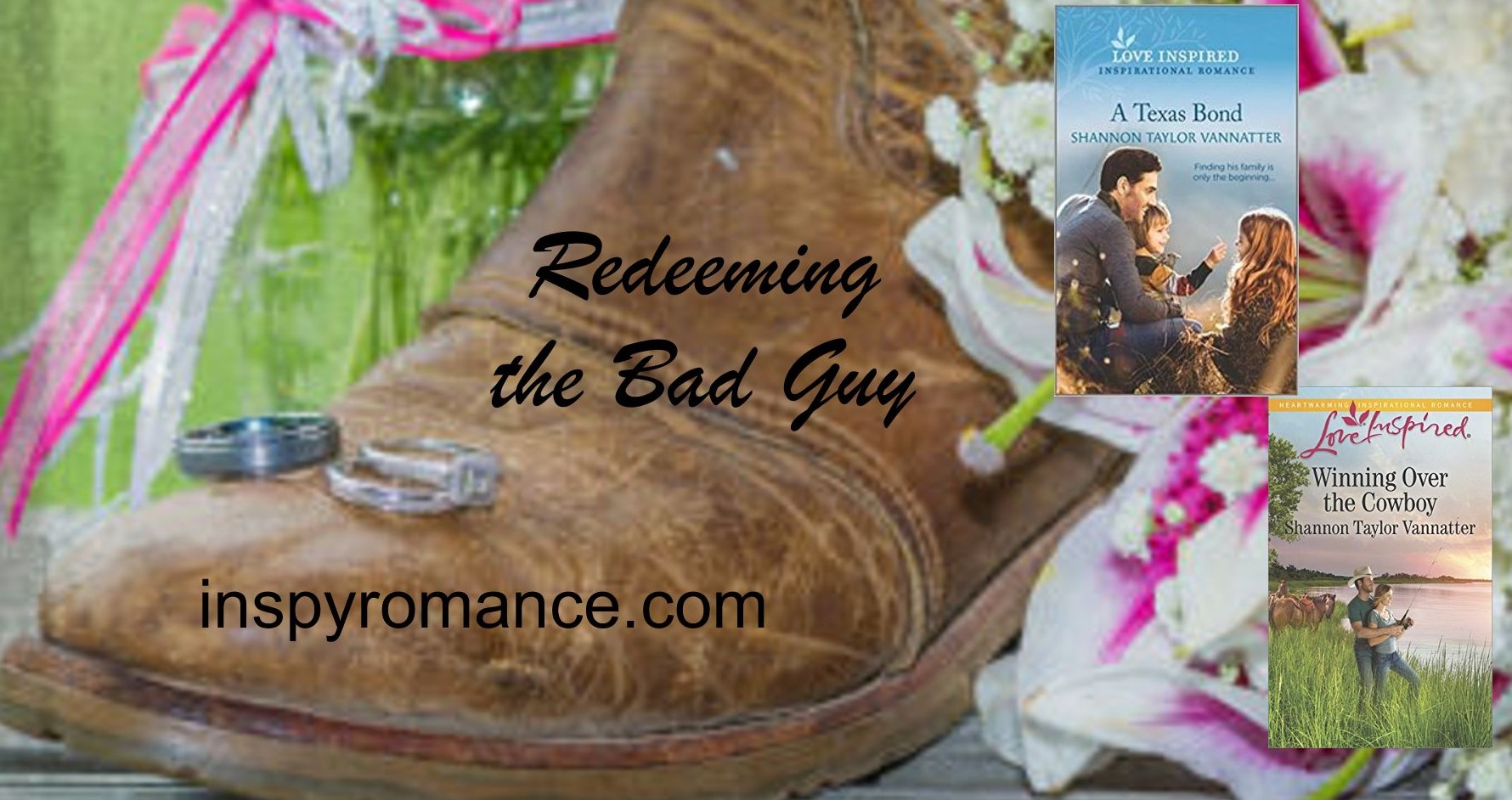 Over the years, I’ve redeemed several bad girls and a few bad guys. It always makes me wish I could manipulate real people the way I do my characters.

Currently, I’m molding a bad boy rock star fresh out of rehab into hero material. On top of that, he abandoned his twins six years ago. But now he wants to be part of their lives. To write this book, 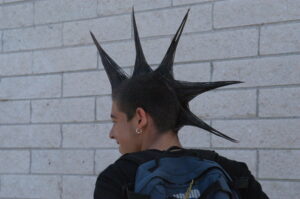 I have to take everything I know about him as a side character from A Texas Bond, and keep everything consistent.

When I initially invented him with his blue mohawk, I never planned on him being anything more than a side character. But now he is. I’ve found myself rewriting history. Since hero and heroines in Love Inpired titles can’t have drug problems, instead of needing rehab, his agent came up with the idea as a publicity stunt to secure his bad-boy image.

I’ve done this before. Years ago, I wrote a side character who’d had an abortion, in one of my Heartsong Presents books. Then I got the idea to redeem her. But my editor said heroines in HP couldn’t have an abortion. So I rewrote history. She told the father she had an abortion, but she really gave the baby up for adoption. 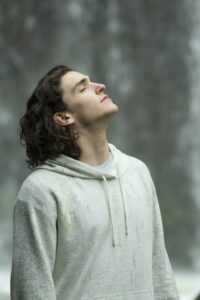 I’ve struggled with how to get my bad boy rocker to a guest ranch with his twins, when his brother and sister-in-law who have custody of the kids, would never allow it. On top of that, he’s no cowboy. But he did spend time at his grandfather’s ranch as a kid. And I think I finally figured it out. I’m currently rewriting the proposal for the fourth time.  It’s been a slow process, working on it between editing jobs.

The heroine was a bad girl side character in Winning over the Cowboy, 6 books ago. Back then, she was a snobby, rich, city girl with a forked tongue. I softened her in A Texas Bond, but in this book, she’s a new Christian and the ranch where she grew up is ever so slowly growing on her. 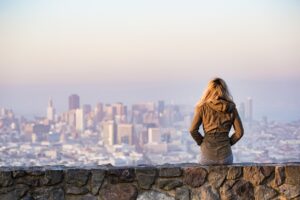 At the moment, I don’t have an agent, but I do have one interested. I don’t know if my editor will like this story. But I’ve invested enough in it and the characters, if she doesn’t, I’ll probably publish it anyway.

I try to be careful writing side characters since so many of them have clamored for their own book over the years. But with these two, I forgot. They made me think of other bad side characters from old books. So I went back and dug up two more and turned them into heroes for the other two books in this potential series.

So do you like when bad characters get redeemed? Do you have a favorite you’ve read? What makes bad characters who turn good ring true for you? Do you worry they’ll fall back into their old ways? Answer any or all of these questions to enter the drawing. Print copy, winner’s choice of Winning over the Cowboy or A Texas Bond. US and international included. Deadline: Feb 9th.