Sometimes, in real life, relationships that started so well, go so wrong.

And sometimes, in both real life and fiction, those relationships can be restored.

As Christians, we believe that. We believe that when we submit to God and follow Him, He can do miracles in damaged lives. In damaged relationships. 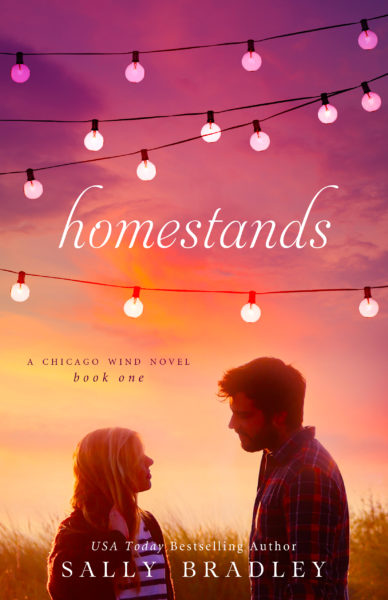 That was the essence of Homestands, a story about a divorced couple that gets back together. There. I gave the ending away. But really this book is about how these two who’ve both hurt each other badly find their way back to each other.

They do it through God.

When Homestands first released, it came out in the Whispers of Love box set. Most of my loyal readers bought it there and left reviews on the box set’s page. So when Homestands released alone three months later with this gorgeous cover, the people who bought it didn’t know me.

And evidently didn’t know what kind of book they were reading.

If you look at Homestands‘s GoodReads reviews, you’ll see a lot of one-stars. Hateful, vitriolic, venomous one-stars. What didn’t they like? They hated that Meg, my heroine, forgave Mike, the hero, for what he did years ago that ended their marriage. 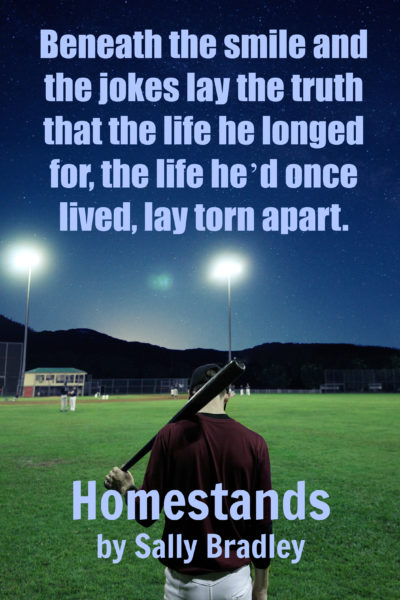 What he did was awful. Terrible. Hurtful. There’s no questioning that. Over and over these female readers were beyond angry that Meg forgave him, that she had to ask him forgiveness for things she did that were wrong too. Things that didn’t seem quite so bad as what he’d done. But things that, in this story, still contributed to the break-up.

The response amazed me. Because who doesn’t want forgiveness for themselves? I know I do. I’m not perfect. I’ve wronged people. Hurt people. Sure, they might have hurt me too, but I alone have to answer for the things I do.

So why did they want, so very much, to read a book where the hero was destroyed in the end?

As far as I could tell, the difference came down to their beliefs about God. Or lack of belief in God, to be more accurate. These readers, by and large, did not seem to know Him.

And it drove home to me what a difference God makes in us when we become His children. He gives us a love for those around us. He gives us compassion and mercy. He gives us patience as we go through life. Sometimes we fail and don’t show it, but it’s there. And as we grow more like Him, the more a reflection of Him comes through.

That’s what happened in Homestands. These two characters became Christians after their divorce. God worked in them and molded them. And they both finally gave in to what God wanted them to do. And He healed their relationship.

Of course nothing is as it was before. There are always consequences that can’t be undone. We know that. We’ve experienced that. But choosing forgiveness instead of revenge, like God did for us, is something worth modeling in our own lives.

And in our fiction.

I hope the weight of unforgiveness isn’t holding you down. I hope for you and me that we’re following God’s Word in every area of our lives. Because when we fight God and do it our own way, we do it the wrong way.

Nothing good comes from that. Not in fiction. Not in real life.

What about you? Have you read any other books that deal with restored relationships? I’d love to hear your favorites