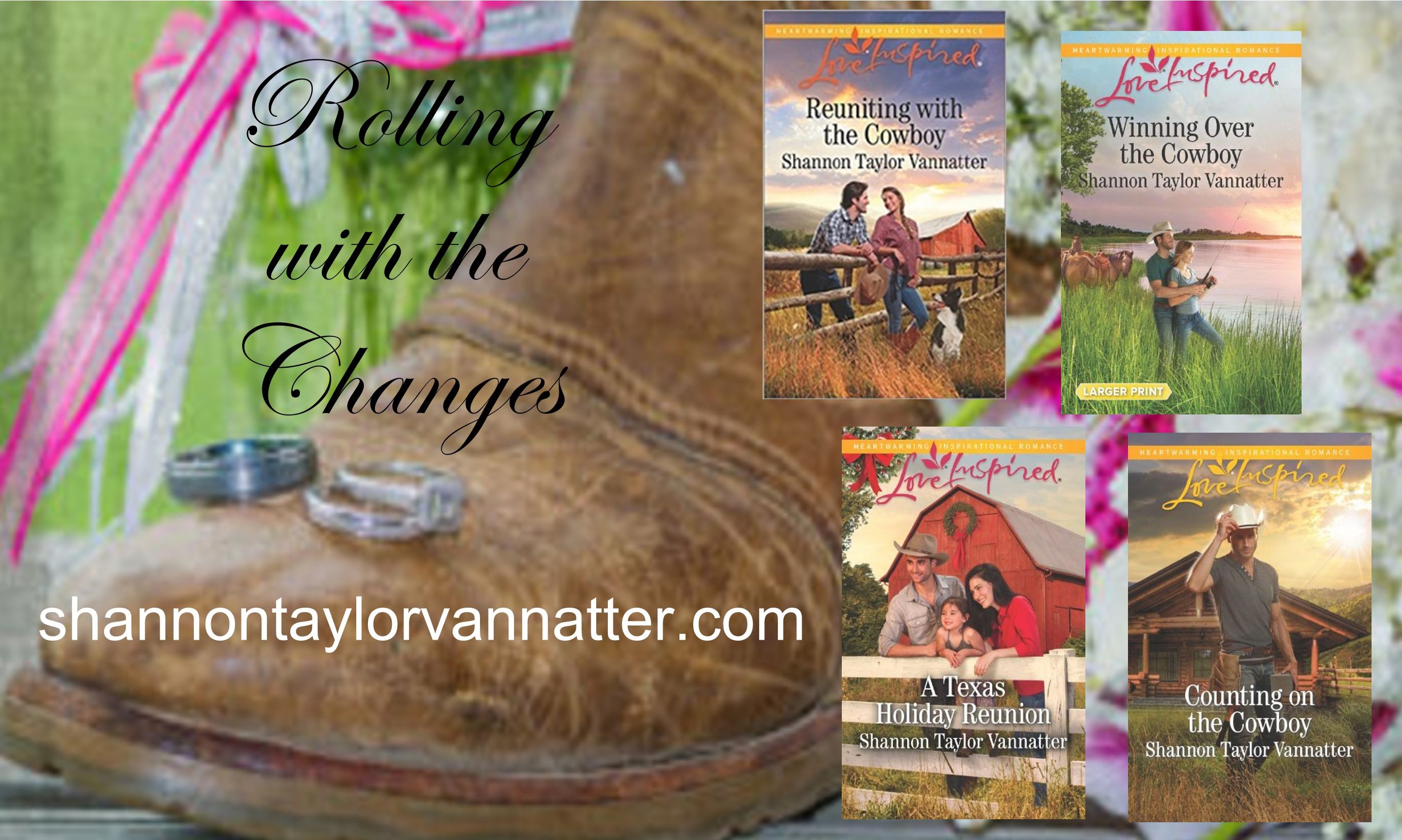 Sometimes, you can plan all you want. But a book changes on you. 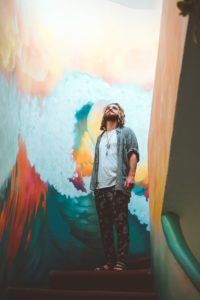 I’ve had my French guy in my head for at least thirteen years. I’ve got about twenty-five thousand words I’ve managed in between contracted books and deadlines. After all these years, I have time to devote to it now, but I’ve struggled. I wrote some pages and lost them late last year and I’ve had a hard time getting back into the story. In the last month, I’ve managed five thousand new words with a new twist to the story that will require me to tweak the original old words.

When I have a deadline, I can write five thousand words in a day or two. But this story has gotten the best of me. Usually when I struggle with a book, it’s because something’s wrong with the direction I’m going. Originally my French artist was the product of a married American foreign correspondent and a French journalist brought together in the aftermath of the 1983 Beirut barracks attack. A large part of the story involves my hero coming to the U.S. to search for his father.

At the time, around 2011, my timeline fit. My hero could be about twenty-seven years old. But I never got the story written and if I stick with that, my hero would have be around thirty-five now. Which is okay, but my heroes and heroines have been in their mid to late twenties in all my books, so I’m not sure I need to mess with that formula reader’s apparently like from me.

When I started on this story again late last year, I changed it to where they met during Desert Storm in 1990. That 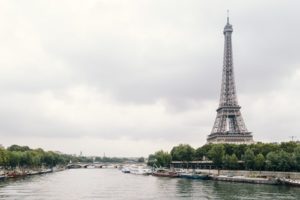 way, my hero can be twenty-seven again. But it makes the book time-sensitive. If it doesn’t get published in the next few years, I’m out of war situations or terrorist attacks that would have brought an American and French journalist together until the Afghanistan war which started in 2001. That would make me wait until at least 2026 for the book to be publishable. At the rate, I’m going, it might work.

But then the whole thing with France not supporting the US in 2003 to invade Iraq and the backlash that changed french fries to freedom fries for some people. A few friends I’ve mentioned it to have asked why he has to be French. Though France supported us in Afghanistan and regained American sympathies after the terrorist attacks in their home country, I just started wondering if my guy really needed to be French. 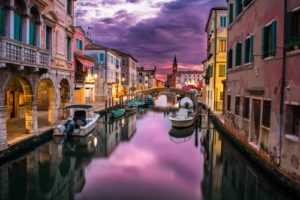 The guy who inspired the character at a long ago mall who asked my sister-in-law and I if he could, “straight our hair” was Italian. I think the only reason he became French for my book is because I took two years of the language in high school to complete my foreign language credit. I figure I can write dialogue for a French guy, using a few words of his native language sprinkled in his thoughts and dialogue, to show that he speaks stilted English.

In the meantime, the angle I added involves a mystery in the book involving an Italian family. Why not make my guy Italian? I started out researching war, embassy situations, and terrorist attacks involving Americans and Italians in recent history. But then it hit me. What if my 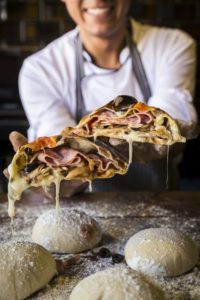 hero’s mother came to the U.S. to follow her family tree? What if she’s a descendant of the Italian family involved in the mystery? What if she met my hero’s father on his home turf?

Now my story is timeless.

And I think that’s been the missing ingredient. 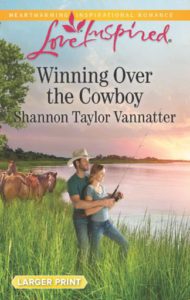 Even though I don’t know Italian, I found a handy tool online that converts English words and phrases into Italian. I serioulsy LOVE Italian food and the way Italians are so family oriented and friendly. The first step was to change his name. That was hard. He started out as Phillipe Beaumont, but his nickname was Beau. Which fit really well because beau means handsome in French and he’s really cute. His new Italian name is Giovanni Costa. His nickname is Gio. It’s growing on me. I’ve changed my new five thousand words to reflect his new ethnicity. Now on to tackle the twenty-five thousand old words.

So let’s talk Italian food. What’s your favorite Italian dish? All comments will go in the drawing for book two of my Texas Cowboy series, Winning over the Cowboy.