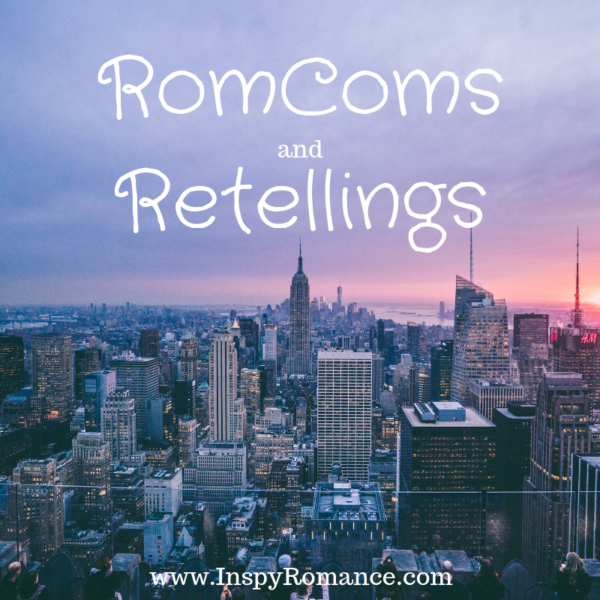 Sometime toward the beginning of the year, I got to talking with my local group of writers (we meet monthly) and we kicked around the idea of doing a Christmas box. It was an interesting idea. I haven’t ever been part of a mixed-genre box and, while I had a few reservations about that aspect of it, it seemed like a good way to help some of the unpublished writers in our group dip their toe into indie publishing and try it on.

With this and that and the other thing, the box ended up falling apart, but my novella, Pathway to Peace, still got written. And, since I have a cover etc, I figured I might as well go ahead and release it.

When I was trying to figure out what this novella should be about, I started thinking about an old character who, in the first book where she appeared (Courage to Change), was too young for her happy ending. But now, with the years that have passed since the book was written, she was exactly the right age. And so, I got to thinking, and while I did that, as I often do, I threw on some of my favorite romantic movies to try and jiggle the romance out of my brain.

One of my favorite romcoms is You’ve Got Mail. Even though it’s full of the 1990s, it has everything: witty repartee, Tom Hanks, Meg Ryan, New York City, and bookstores. Really, it’s hard to beat. And I love the setup. The idea that you could fall in love with someone over email all the while not realizing that the friendship you’re developing (with an old enemy) is turning into something more and, oh yeah, that it’s the same guy. It got me thinking: how could you have that same general storyline today? Well, it probably wouldn’t be email. But a wrong text? That could happen. 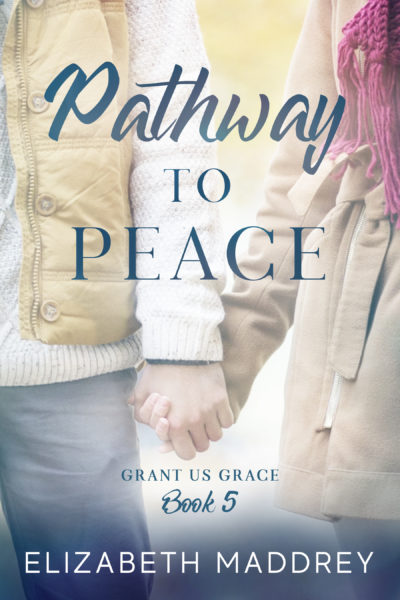 So I started to write.

The problem, of course, is that even when I try to have some sort of planned out plot, my stories never really behave. So while I was thinking to do sort of a modern riff-slash-retelling of You’ve Got Mail, what I ended up with…was a story where the characters really like the movie. (This is a common issue for me. The only other time I’ve set out to do any sort of retelling was Operation Valentine. That was supposed to be a retelling of Persuasion. And…it’s kind of not. Sadly.)

Regardless, I’m very pleased with how the book turned out and, if you’re a fan of You’ve Got Mail, there are probably some little chuckles in there for you as the characters nod at the movie.

The story is set at Christmas-time, but I’m on the fence about calling it a Christmas novella. I suspect it could’ve been set at any other time of year and, minus a few scenes that would need a tweak, it would still work. So if you’re in the mood for a little Christmas cheer, but not anything over the top, this might be for you.

All she wants is to leave her past behind.

Lindsey Bowers has spent five years hiding from her mistakes. She’s created a life, such as it is, where few people know about her past. If that means she has to keep people at arm’s length, so be it.

Gavin Harder is ready to tackle the future. Newly relocated to the D.C. area, he plans to spend Christmas with his grandmother and get settled before attending the Police Academy in January. He’s can’t wait to protect and serve with his new brothers in blue.

When Gavin’s grandmother invites Lindsey to share Thanksgiving dinner with them, Gavin makes it clear he’s not looking for a relationship. But the instant attraction he feels has him rethinking that decision. Before long, attraction turns to friendship with the hope of something more.

If they can move beyond the secrets they’re both keeping.

Pathway to Peace will release November 6th. It’s available for pre-order at 99 cents for another few days. Here’s the Amazon link (but if you’re a reader on other platforms, you can find it on your retailer of choice here.)

Do you enjoy retellings? (Or books with a big nod to a movie or other story?) What’s your favorite? Or do you have a romcom you’d like to see redone in book form?

P.S. A Dash of Daring is on sale for 99 cents for a couple of days right now if that’s one you haven’t read yet!