November 13th is Sadie Hawkins Day. This folk event originated with Al Capp’s comic strip, Li’l Abner, which ran from 1934 to 1978. In the comic one of the founders of the town of Dogpatch, Hezekiah Hawkins, had a homely daughter that he wanted to marry off, so he created a foot race that included all the bachelors of Dogpatch. Sadie ran after them and the one she caught became her husband.

In my upcoming January 2015 book from Love Inspired, SECOND CHANCE REUNION, my heroine takes a page out of the Sadie Hawkins Day celebration, even though it isn’t November. Here is a snippet from the book. 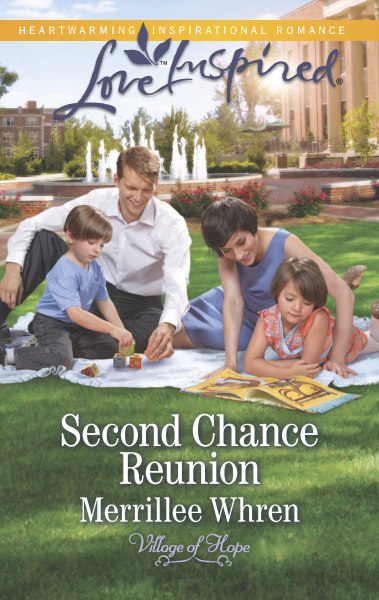 “Losing Kara and Spencer was a turning point for me. I had to get help Forgive me again?” Annie held her breath.

“I should’ve told you from the beginning.” Ian shook his head. “But I never thought we’d come to a point where we wanted to be together again. Where do we go from here?”

Her heart thudding, Annie finally breathed. “I don’t want to waste any more time being apart. I love you, Ian Montgomery. Kara told me you said you’d marry me and be a daddy to my kids if I asked you. So I’m asking. Will you marry me again?”

Have you ever attended a Sadie Hawkins Day event?