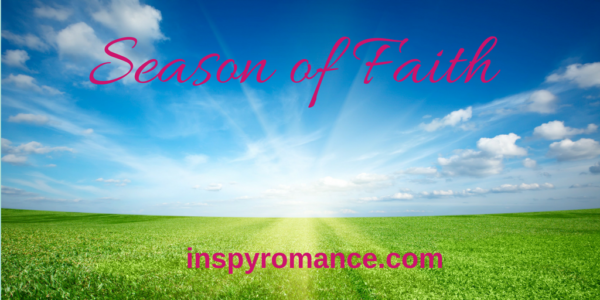 This post was supposed to be a character interview, and I worried whether it was going to be good enough. Recently, I’ve worried about many things. Which genre should I dedicate more time to? How should I continue on my writing journey? How can I make my next book better?

Then I received some bad news, and I don’t worry about many things anymore. I think about one thing only. The future will be unclear for some time, but I pray and hope for the best, and prayers would be greatly appreciated. There’s cure for the early stage, but I waited weeks to go to the doctor, always busy with something else, and now possible complications are frightening.

I confess that I always consider the worst-case scenario. Once I did in this case, the sun became brighter, the grass greener, and the sky more beautiful. I noticed how wonderful freshly cut grass smelled and how deliciously sweet, with a slightly tangy taste, an apple was. I remembered my favorite moments in life, great people I knew, the book I wanted to read again.

I started thinking about what I’d want my legacy to be. I hope that I helped some people and made at least a little bit of a difference. I also participate in projects that do so. So I’d like my legacy to be in the hearts and minds of the people I’ve met. And let’s be honest, I want my books to be my legacy, as well.

I also realized that, like the heroine of my new book Heidi Faith Lozano, I need to go on the journey of spiritual renewal, to enter my own season of faith. I need to grow in my faith because frankly, right now I’m scared.

Here’s an excerpt from Season of Faith: 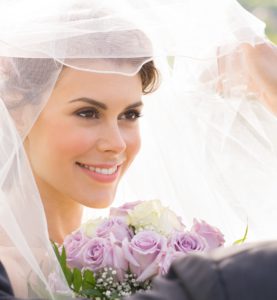 “I know I’ve got to kiss some frogs to find my prince, but Sean turned out a crocodile.” Lying in bed in her childhood room, Heidi Lozano said the words into her phone with her eyes closed.

Maybe that way she could pretend the end of her relationship with Sean last week had only been a bad dream and she wasn’t back in her hometown, Rios Azules, in her parents’ house, sad and heartbroken. Again.

Camila, Heidi’s younger sister by two years, was as supportive as always. “It’s Sean’s loss. What a jerk!” Camila’s voice rose in indignation. “Who breaks up with a fiancée two months before the wedding?”

“Um, I did.” Heidi grimaced as she opened her eyes. She’d done worse. She’d called it quits with her high school sweetheart, Jason Andrews, two weeks before their wedding. “But I had a good reason for doing that.”

“No, thanks. I’m done with romantic entanglements.” Heidi dragged herself out of bed, her phone pressed to her ear. “Every guy I’ve liked has either made fun of me or traded me for someone else.”

Camila sighed. “I’m about to give up, too. I’ve dated enough frogs to populate a swamp. I’m way overdue for a happily ever after. Too many frogs, not enough princes.”

There won’t be a giveaway this time because my new book, Season of Faith, is free to anybody who signs up for my newsletter.

Do you have favorite books you’d like to read again and again? What were the best moments in your life? And if I may ask, what would you like your legacy to be? I’d love to hear from you!