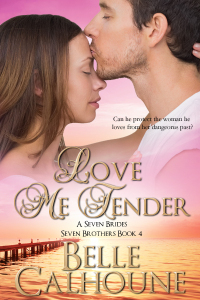 When you’re writing a series, one of the most important nuances is the setting. A setting can make or break the world you’re creating.   It can cause a reader to lose interest.  Imagine a romantic reunion romance between a shy heroine and a brash hero set in…a funeral home. Umm. Not such a great setting for romance, is it? Unless of course there’s some suspense involved.

When I created my Seven Brides, Seven Brothers series I knew exactly where I wanted the Donahues to live. Cape Cod. Although the town of Breeze Point is fictional, Cape Cod is a beautiful stretch of towns and islands in Massachusetts characterized by their proximity to the Atlantic ocean. Having grown up spending idyllic summers in Cape Cod, it’s a place near and dear to my heart.   Since I know Cape Cod like the back of my hand, it was very easy to create my world.  Beaches.  A quaint downtown area with stops and old fashioned benches.  Endless miles of ocean.  Lighthouses.  Gorgeous sand dunes.  Moonlight walks on the beach with the heroine nestled in the crook of the hero’s arms.  Swoon! 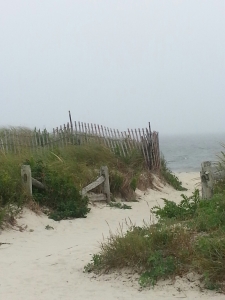 Although the characters and their romantic, faith-driven lives are the main focus of my books, I’ve truly come to believe that the setting is another character.  In a series, readers love returning to a familiar, comforting world that they’ve previously inhabited.  It’s like visiting an old friend.  Comforting.  Peaceful.  Joyous.   However, the characters need to match their setting.  A Hollywood actress who craves the spotlight might not want to live in a seaside town, unless of course, it’s a fish out of water story.  As a reader, I’m not sure I’d buy it.    One of my characters, Blue Donahue, has been an international journalist.  His decision to return permanently to Breeze Point makes sense since there are journalists making a living in small towns all over the United States.  If he was an international Spy, I’m not sure a decision to live in small-town Cape Cod would be believable. 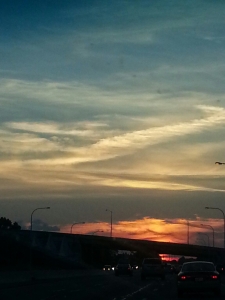 So, let me tell you about my Seven Brides, Seven Brothers Series.  Although I’ve published three books to date in the series, there will be seven in total.  And it’s been truly joyful to share these Christian Romances with my readers.  The response has been heartwarming and way more than I ever dared to dream.

The Donahues are a large, bustling family comprised of seven sons adopted from the foster care system by their parents, Alec and Maggie Donahue.  Blue, Ryder, Remy, Nick, Brandon, Wyatt and Mac.  Even though they’ve achieved major success as adults in their chosen professions, their hearts all lead them back to Breeze Point after their father becomes ill after having a stroke in the midst of a family celebration.  Each book focuses on a different brother and their path to finding true, lasting love. 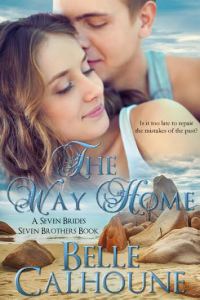 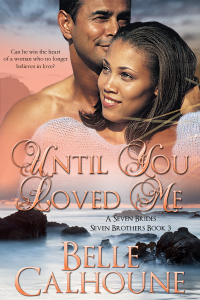 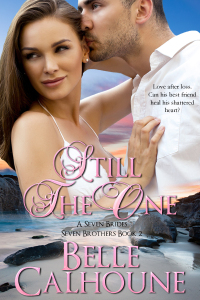 I love writing stories about characters coming home to a well-loved place where they have roots.  And as a reader, I want the author to open me up to a place I might not be familiar with as a destination.  I love reading books where I can almost feel the mood they’ve created.  If the heroine is living in a pink Victorian house in Seattle, I want to be able to picture it in my mind’s eye.  I received a wonderful email from a reader that pretty much summed it up.  She wrote, “I love reading about the Donahue brothers.  And thanks for introducing me to Cape Cod.  I live in Kentucky and I’m not familiar with this area of the country.  Keep up the good work.”  I love when the readers connect with the setting and it resonates with them. 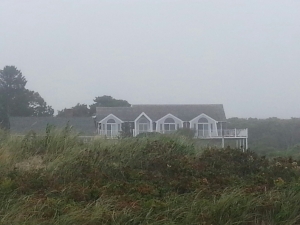 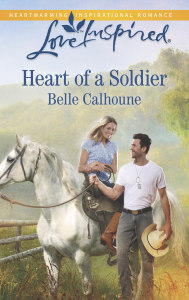