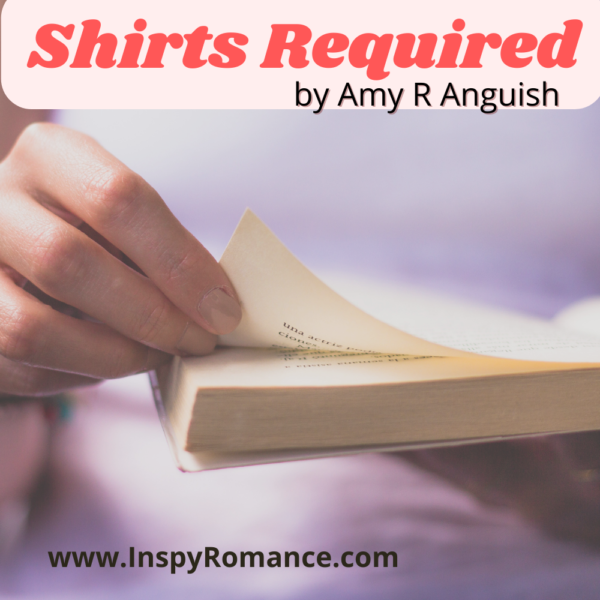 A few weeks ago, when my launch team was sharing different memes and posts about my new book, Destination: Romance, something funny happened. One of my launch team members found a quote she loved in my story and made this meme. She then shared it, and commented how excited she was for everyone else to get to read it because it was the perfect book to get summer started right. Seems innocent enough, right? 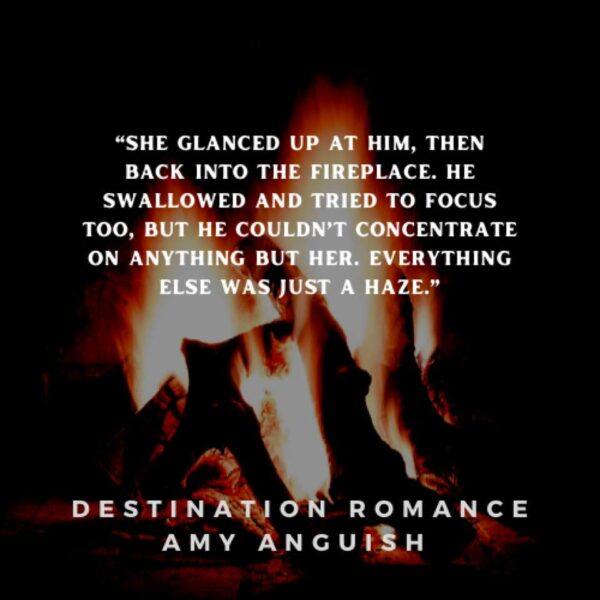 One of her neighbors saw the post and commented with,

“This looks like something I’ll need to read in private

Yikes! Not what either of us intended!

My reader, of course, set the neighbor straight and then apologized to me. Honestly, I thought it was funny, but I could see why she was mortified, too. She’d shared something with the intent of it coming across sweet and romantic (which it is, in context) and it was taken as something completely different.

When I was a teenager, I read just about anything I could get my hands on, as long as it had a romance in the story. That included the ones with covers featuring a man whose shirt was either missing or wide open to show off a chiseled chest. You know the kind.

Later, as my faith grew, and my realization of exactly what I was reading grew along with it, I set those aside and tried to only read clean or Christian fiction. You see, my mind does a really good job of picturing what I’m reading and holding onto that image without letting go. And some of those images I don’t need to be picturing with anyone but my own husband–definitely not the shirtless guy on the front of the book.

Don’t get me wrong. There are some great stories behind those covers. But because they choose to not shut the door during certain scenes–or sometimes make the whole romance about the physical aspect of it instead of anything deeper–it’s just not good for my brain to go down that road.

And as I continued growing in my writing journey as well as my reading journey, I decided to make sure my own stories didn’t have anything in them that might lead someone to thoughts anywhere close to those areas. I’m not saying I’m going to avoid nitty gritty subjects or real life situations. But I also don’t want to paint any pictures in someone else’s head that might lead them to thoughts they shouldn’t have.

So, when I titled my post, “Shirts Required,” I’m talking book covers. And maybe what’s inside the covers, too. ;) And that’s why the earlier situation I was talking about was funny but also not funny, too.

I Thessalonians 5:22 says, ” Abstain from all appearance of evil.” Every appearance–not just evil, but anything that even looks like it. And that’s my goal with my writing, too.

So, know that when you read my stories, it’s not all rainbows and unicorns. But you’re not going to have to worry about hiding my books from your kids, either.

What about you? Do you have lines you don’t want to cross when reading? Do you have trouble getting written images out of your head? Any tips for abstaining from every appearance of evil? 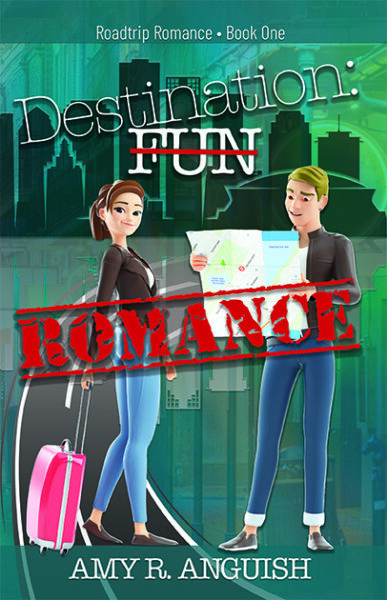 It’s not every day you bring a boyfriend back as a souvenir.

Katie Wilhite is ready to settle into her new job as a librarian now that college is through, but friends Bree and Skye want one more girls’ trip, and when Bree insists this is her bachelorette fling, Katie agrees. What she didn’t agree to was allowing fun and flighty Skye to dictate the itinerary or for her anxiety to kick in harder than ever … right in front of a cute guy.

Camden Malone had no idea when he agreed to be the voice of reason on his cousin Ryan’s vacation that the trip wouldn’t stay in New Orleans as planned. But when Ryan plots with Skye so that the guys can tag along with the girls all week, he isn’t nearly as upset as he should be. Not with Katie’s fiery temper and flashing eyes intriguing him more by the minute.

Can Katie relax enough to trust Camden and a possible future, or will she continue to push him away as only a vacation fling? And can Camden move past a rocky history of his own to be able to jump into a better future? For a trip that was supposed to be all about fun, there’s a lot of romance going around.

Check it out here.