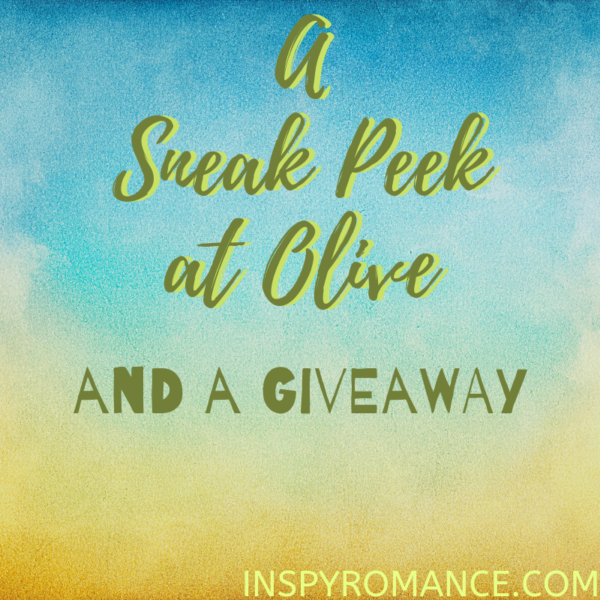 I mentioned a few months ago that I was working on another book from the Rainbow Falls series. (See that post here.) Today I’m giving you a teeny, tiny sneak peek at the main characters’ first meeting. These two are developing into an interesting pair with their fair share of differences. Despite their not-so-auspicious first meeting, though, they keep ending up in each other’s company. If I didn’t know any better, I’d say it was a conspiracy. :-)

Olive scanned the documents. The interview was for a personal assistant position with a Michael Something-or-Other. Forty to sixty hours each week, including everything from housecleaning to handling social media accounts. Shopping, chauffeuring, and cooking, too.

She climbed out of the car she never should have splurged on and whose payment now gave her heart palpitations. As she approached the front door, she put a smile on her face and readied her tardiness apology. She gave the door three firm knocks. There was a doorbell, of course, but knocking was more assertive. It gave more of an I-mean-business vibe than some froo-froo doorbell could ever accomplish. It’s not like a house in that neighborhood was going to have a death metal doorbell. It would either be a boring chime or some piece of overused classical music.

The door swung open and Olive got a peek at a scowling face. 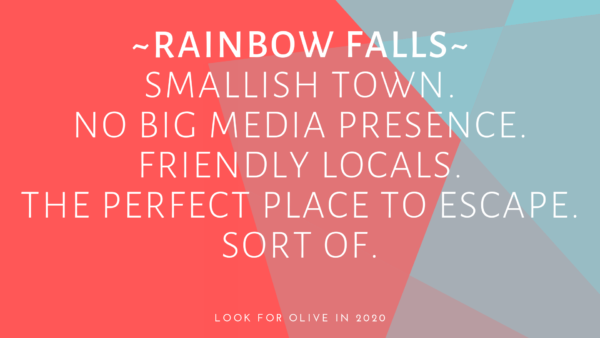 But that was most definitely not Michael Anybody hiding in the dim recesses on the other side of that door.

Shock. A freight train full of Grade A shock unloaded into Olive’s system.

She did her best to swallow it down and hold her hand out. “Hello. I’m Olive Green. I’m here to interview…”

He shook his head, scowl deepening.

Olive didn’t live for country music, but she knew enough to know who Damien Rhoades was. Big star. He’d hit it big around the time she’d started high school, was a raging success by the time she’d headed off to college. Something had happened a couple years ago, though, and he’d vanished from the spotlight. Yet here he was. In Rainbow Falls of all places.

She took an involuntary step back, pushed by the ice-cold wall of displeasure his eyes threw up between them. 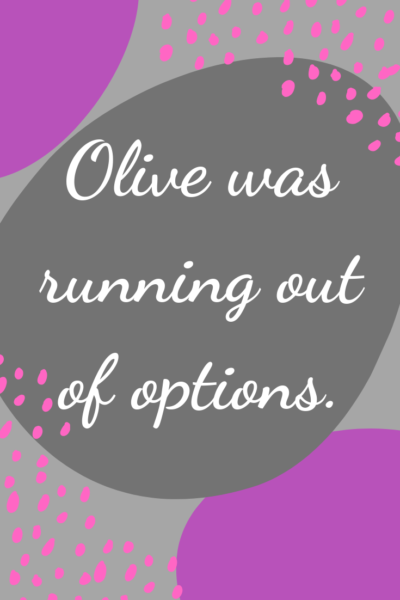 Her hand was still extended in greeting when he shut the door on her. The thundering in her ears nearly drowned out the sound of the deadbolt turning.

Olive fisted her hand and dropped it to her side.

Getting a job was hard when she couldn’t even score an interview.

Rejection usually called for some kind of pseudo-celebration, but so far all she had to look forward to was another night on her sister’s half-inflated air mattress.

I hope you enjoyed this little look at Olive’s story. There is a lot more to come…and back to my writing cave I go. :-)

Tell me about the strangest job interview you’ve been on or have heard about!

One commenter will be randomly selected to receive a $5 Amazon gift card.