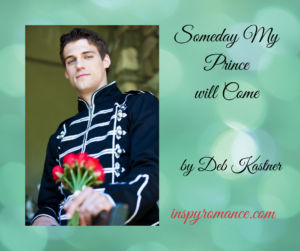 And apparently, that day is today—in the book I’m writing, at least. I’ve been married to my real-life Prince Charming for thirty-three years and have currently been quarantined with him for two months. I almost lost him three years ago to a double stroke, so I know just how blessed I am right now—even if his puns have been coming fast and furious.

But back to the new guy. I’ll be honest. When I was in the planning stages Rocky Mountain Family, my six-book miniseries for Harlequin Love Inspired set in the fictional town of Whispering Pines, Colorado, I only had a few solid ideas in mind. Six siblings run a Christmas tree farm called Winslow’s Woodlands, along with a dog rescue and service dog program called A New Leash on Love. I have a good handle all six siblings—Avery, Sharpe, Molly, Ruby, Frost and Felicity—what makes them tick and how they interact with each other. Then it was just a matter of setting them each up with the absolute worst perfect match for them. What kind of hero or heroine would create the greatest conflict for this person? And what kind of service dog would best work for the story?

For Book One, The Black Sheep’s Salvation (Out June 20th!) the hero Logan’s little boy is on the autism spectrum and the dog is a sensitive Great Dane named Rufus. It’s a precious second chance at love/boy next door story and I hope you’ll pick it up.

In Book Two (Opening Her Heart, January 2021), rich businessman Jake comes screeching into Whispering Pines with a big corporation backing him, ready to build a resort that will ruin the small-town vibe. What’s worse, he wants to tear down the cabin Avery intends to remodel into a bed and breakfast. But Jake’s daughter has epilepsy and Avery’s dog Sissy can help. One of these two dogs with one bone is going to have to give way—but who?

In Book Three, which I’ve just this week written the proposal for (synopsis and first three chapters), I thought it would be fun to write a Prince. I have no idea what I was thinking when I created the idea of a Prince seeking out his biological son by disguising himself as a cowboy, but here we are…and here we go.

I didn’t know what I was getting into, that’s for sure. I think I had a vague notion of some random fictional Scandinavian nation with a blond-haired, blue-eyed royal, but after much thought and research, I ended up with a fictional, mostly Christian island just south of India and a totally gorgeous dark royal (I prefer dark-haired men, anyway).

And from there—I’m making up the rules as I go. There are just so many things I didn’t consider when I blithely put “Prince” as the hero of my story. Is Anand a true monarchy or is it run by a parliament (in this case, the second…). What is Prince Dev’s place within the society? Why didn’t he know about his baby? Did his parents arrange a marriage for him? (Yes, which is why they didn’t tell him about the baby but rather dealt with it themselves.)

The biggest thing when I make up my own rules is to make sure I follow those rules. One way I differentiate Dev from Felicity is he doesn’t (does not??) use contractions when he speaks. He bows rather than shakes hands. And he has to learn what constitutes love and respect in Colorado versus where he’s from.

Sound fun? It totally is. Especially with the quarantine keeping everyone home, it’s fun to get to create someplace completely foreign and fictional, and most especially to get to know Prince Dev and watch him fall in love with the son he never knew he had.

So my question to you today, based on the changes I made to my hero early on—do you prefer your heroes blond, ginger or dark haired? And a second question—what actor represents the kind of hero you prefer?

Me? I’ll go for dark-haired, blue-eyed every time. The perfect actor to show my preferences is the wonderful Dale Midkiff (Love Comes Softly). 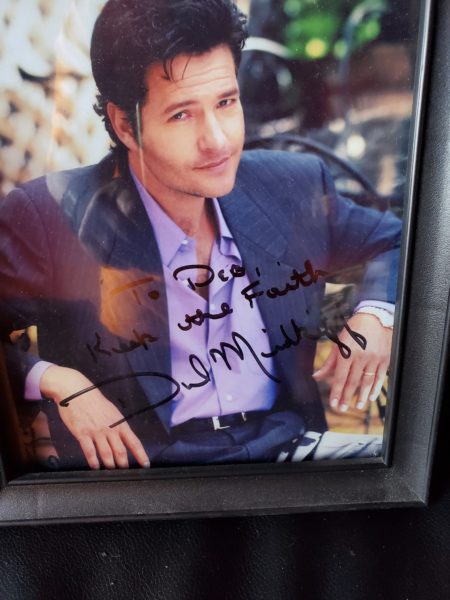