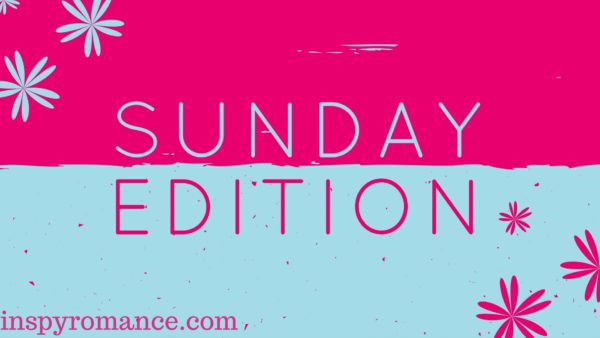 It’s December. Can you believe it?

I went to a Christmas party last night with some local Christian writers, and it was awesome. We laughed, we ate, we laughed some more, and… Well, you get the idea. Good food and good company.

I had to think of something to bring to the party, and because I’m never entirely sure which direction to go, I ended up picking sweet AND savory. So I brought Wookie Cookies (chocolate chip w/ a delectable dash of cinnamon) and homemade hummus. I threw in some pita chips and pretzel chips for good measure because, well, nobody wants to use their chocolate chip cookies to eat hummus, right?

This was my first time making hummus, and I had a little trouble finding one of the ingredients. At the grocery store, when I asked where the tahini was, they thought I was saying Tahiti. I’m from out west, but I don’t think my accents is THAT bad. (Actually, I don’t have an accent at all. It’s all these people from the east coast…where I live…that have accents.) Anyway…three store clerks and one random woman later, I found the tahini, and the adventure to homemade hummus began! Of course, the only reason I made it for the party is because nobody else in my house eats hummus, so there was no point in going through all that effort just to eat it myself. (Besides, other people make better guinea pigs!)

So what’s your go-to dish for Christmas parties? Do you have a favorite sweet treat or savory sensation that gets all the rave reviews at your holiday gatherings? Do share! I’m not above admitting that I’m looking for recipes to steal. Ah-hem. I mean borrow. Recipes to borrow. :)

If you’re a winner, you should have been contacted by the author from whom you won. If you have not, please email us at:

Don’t forget, every comment you leave enters you into the drawing for the 2 Amazon gift cards we give away monthly!

On Monday, JoAnn Durgin previewed The Christmas Challenge.
On Tuesday, Autumn Macarthur gave us a peek at Dr. Seuss and The Places God Takes Us.
On Wednesday, Ginger Solomon talked about some of the challenges of Real Live v. Writing.
On Thursday, Staci Stallings shared why she writes in a Behind The Story post.
On Friday, Deb Kastner told us about her latest release Mistletoe Daddy.
On Saturday, Narelle Atkins opened the blog to fellow Aussie author Meredith Resce.