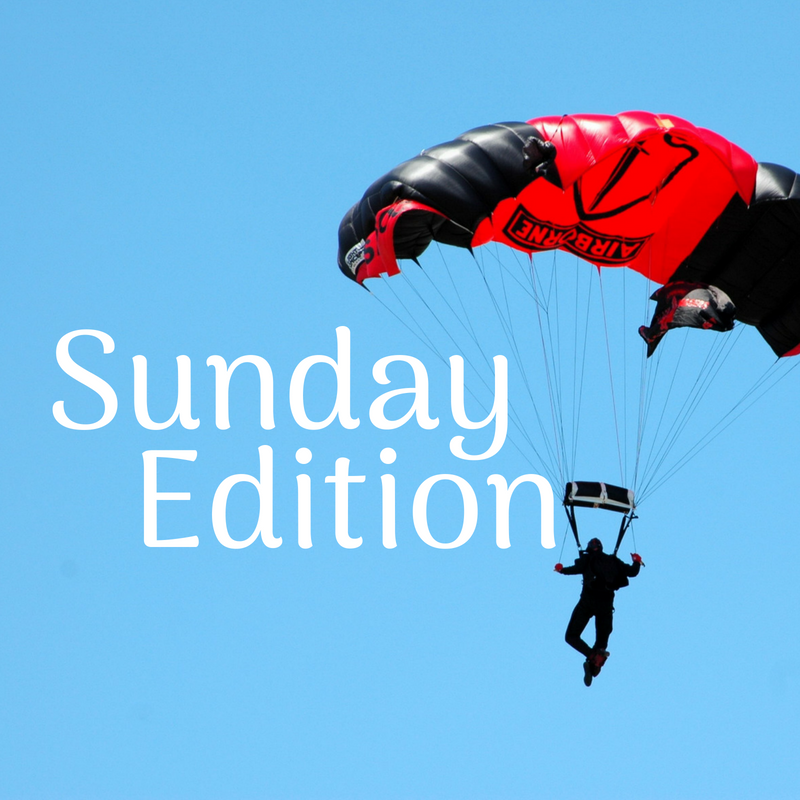 Have you ever wanted to go skydiving? (Or maybe you’ve been?)

I will admit that it has never been anything that was on my radar as something that I should do. My husband was in the Army for a bit when we were first married, and he did Airborne school. He’s quick to tell me that jumping out of an airplane for the Army is nothing like skydiving.

Even so, having seen his graduation jumps, any minor, fleeting interest I might have had to fling myself at the ground really fast went away.

So it was with a bit of trepidation that I found myself, along with my family and a group of Boy Scouts (the troop leader is friends of ours, they needed additional people to make the group rate, and thus the invite) dressed in a jumpsuit listening to instructions for my upcoming stint at indoor skydiving.

Indoor skydiving is, thankfully, quite a bit less dangerous than actual skydiving. Basically, if you’ve ever leaned into a really strong wind and wished you could float on it, you’re set for indoor skydiving. As this was a semi-constant wish of mine as a child (I mostly blame Mary Poppins), it was a lot less scary than it could have been. Sadly, the cameras in the wind tunnel didn’t manage to take pictures of me or my husband (they did get the kids, but I don’t tend to share such things online), and so you’ll have to be content with the following photo as proof. 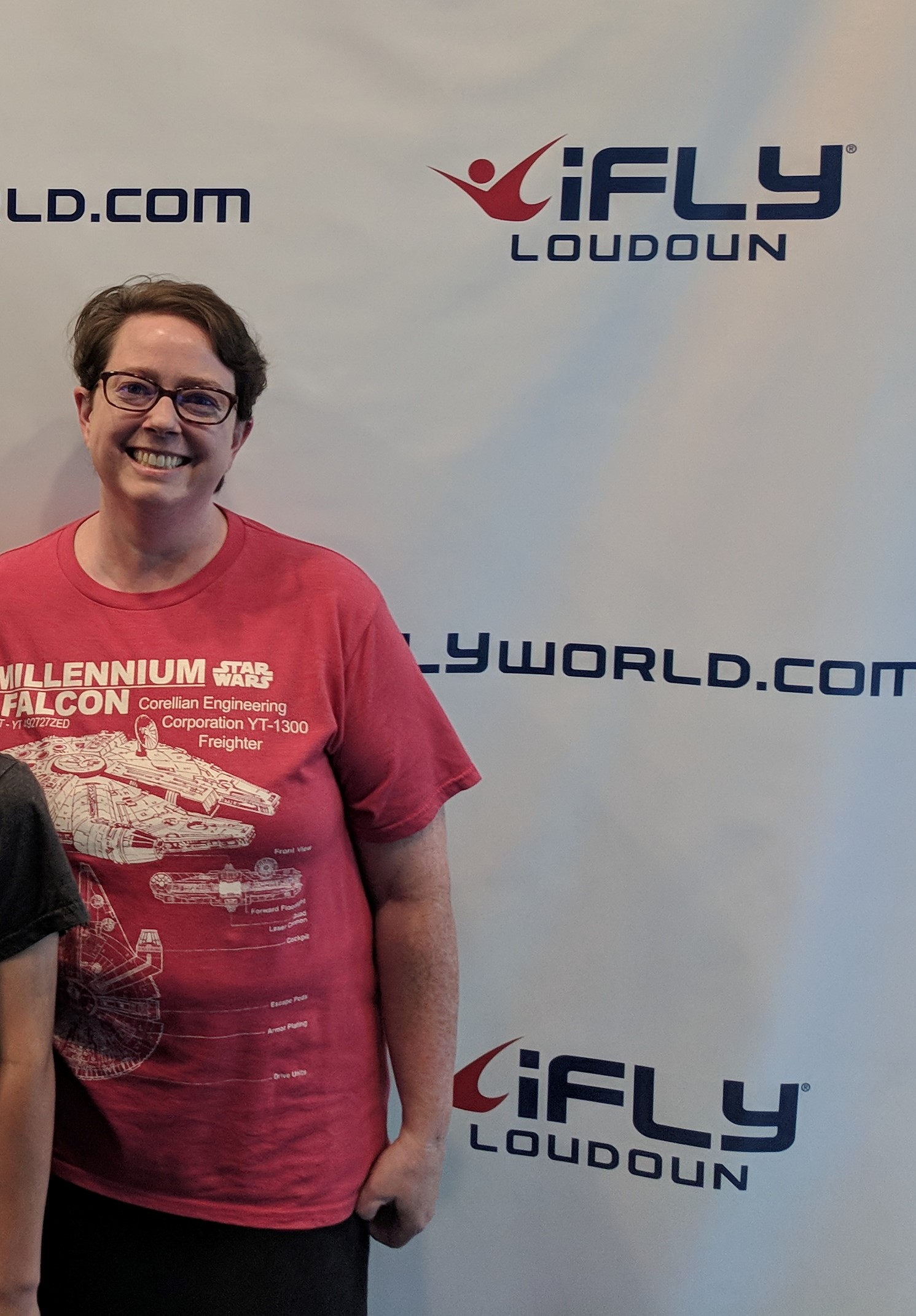 I cropped out the rest of the family.

I will say, I had an absolute ball (we all did, even my non-daredevil older child), and we’re planning to go back again as a family for longer time in the wind tunnel.

And for those of you who are wondering about my temperature blanket, stay tuned for next week’s Sunday edition.

An Informal Introduction by Heather Gray is 99 cents through the 21st!

The Back-to-School Giveaway is Coming Soon!

On Monday, Carol Moncado talked about Love for the Ages.
On Tuesday, Annalisa Daughety told us about how she stopped to smell the roses.
On Wednesday, Deb Kastner discussed pedaling backwards.
On Thursday, Valerie Comer asked what Flavors of Forever meant.
On Friday, Lindi Peterson talked about the crazy ways authors get ideas.
On Saturday, Lee Tobin McClain gave us a lifetime of romance and a quiz.