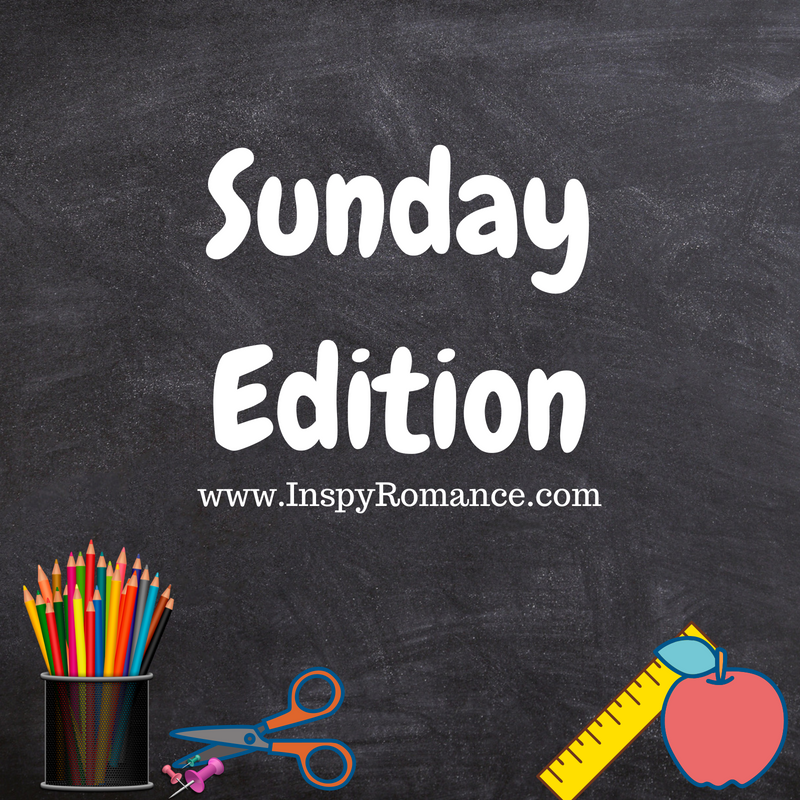 This is the weekend I always consider the “official” back-to-school weekend. I know a lot of schools have already started–we have here in our homeschool AND in the local public schools (although, that’s new the last two years. It used to be the Tuesday after Labor Day. Period. I’m not sure how people managed to get the schools to change their minds, but they did.) When I was younger, before my family moved to the D.C. area, our schools always started mid-August and got out in early May. It was a hard transition those first years. I didn’t mind the later start (what kid is going to mind putting school off a few weeks?), but going to school through the first half (sometimes 3 weeks!) of June was miserable. For all the schools here are starting earlier, it didn’t seem like they got out any earlier this last year. Not sure what they’re doing with that extra week.

One of the things I loved about school (and still do) are the supplies. Office supply stores are one of my happy places. Turns out, this seems to be common for writers. (We’re a weird bunch.) Even though we homeschool, I still take the boys supply shopping, because there’s something delightful about the untouched possibility contained in a brand new spiral notebook and a box of unsharpened pencils. (You can buy those pre-sharpened now, did you know? I think that’s weird. Sharpening a new pencil is more than half the fun!)

The Amazon gift card winners from August are Katie Anderson and Missy Tippens!

On Monday, Marion Ueckermann talked about her upcoming release.
On Tuesday, Heather Gray looked for anniversary ideas.
On Wednesday, Cecelia Dowdy talked about Christian Mingle.
On Thursday, Janet Ferguson brought us a guest post by Sarah Monzon.
On Friday, Julie Arduini shared that being late led her to her future husband.
On Saturday, Ginger Solomon talked about trusting God through life’s storms.