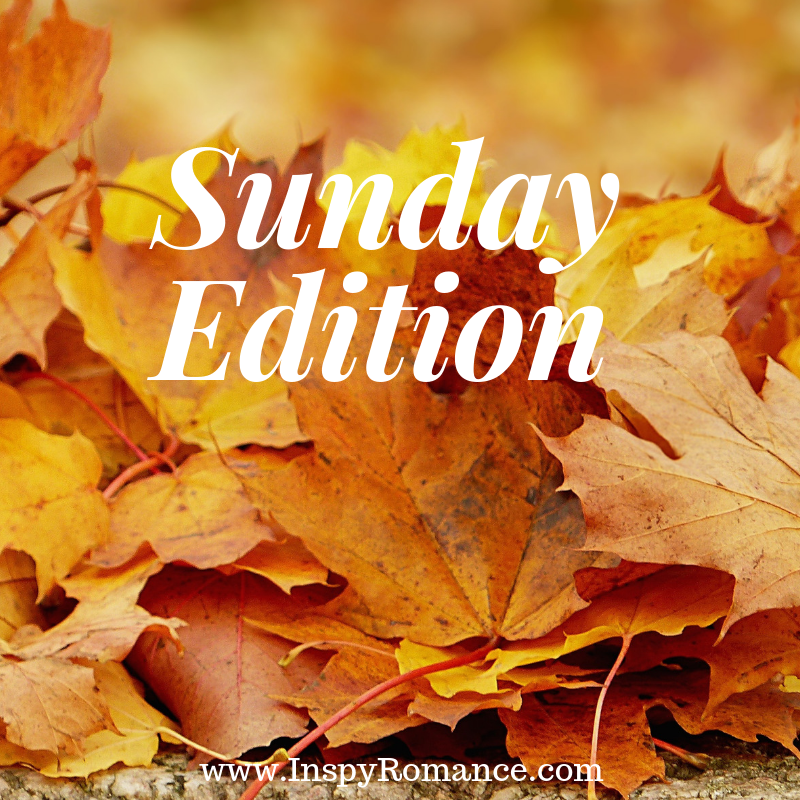 This past week was a bit of a rollercoaster as the tiny beginnings of fall brought hurricane Florence our way. On Monday, she was headed straight for Virginia (where I live) and while we’re not super near the coast, they were saying we’d be looking at up to 12″ of rain on our already very sodden ground. (It’s been a very wet summer. Already a little rain can cause some minor flooding in low lying areas. I wasn’t looking forward to a foot of the stuff.)

As the week progressed, Florence took a turn to the south, which, while letting me give a big sigh of relief, put a lot of friends in harm’s way. We spent several years in South Carolina and still have many friends there (and in North Carolina, since the Army moves folks about at their whim). I’m grateful that, at least at the point I’m writing this, Florence has downgraded considerably. But the whole East Coast has had the wet summer we had here, so flooding is liable to be very bad, and looking at the path they’re projecting for the storm as it heads inland, well, there are a lot of folks who still need our prayers.

Hurricane season is my least favorite part of fall.

The Back-to-School Giveaway Ends This Week!

On Monday, Shannon Vannatter talked about inspiration and making it happen.
On Tuesday, Autumn Macarthur talked about moving forward.
On Wednesday, Alexa Verde talked about giving secondary characters a second chance.
On Thursday, Valerie Comer brought us an interview with her character Kassidy North.
On Friday, Carol Moncado talked about when writing is hard.
On Saturday, Deb Kastner talked about finding time to read.