Today [Saturday] is National Thank a Police Officer Day! So even though it’s Sunday by the time y’all see this, I’d like to take this chance to thank the men and women on the thin blue line for their service! 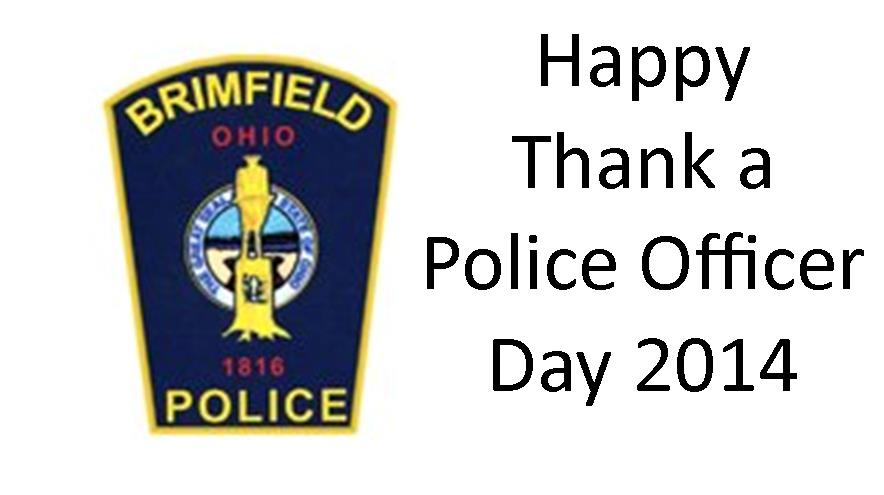 I heard about this Day on the Brimfield PD page, in a comment. I was following the page all day because the badge in this pic? That’s Brimfield, Ohio’s badge, headed by Chief of Police David Oliver. Brimfield has about 10,000 residents.

Yep. You read that right. Why so many? Because Captain Oliver [dubbed the Internet Sensation] has created an environment many want to be a part of. The officers are in their schools, where they give hugs and high fives daily. One had “Selfie with Officer Dinkleman at Recess” day. Or the video of Chief Oliver [also known as Cheap Otter – a nickname given by a three-year-old] with his “Jungle Boogie” companion. Each day he gives a morning update with songs of the day, birthday wishes, and fun quotes. They hand out citations each summer – and profile to do it! Kids caught wearing their helmets get free ice cream or other snacks from places around town. They help pets find lost owners and stop mopes [bad guys] from committing mopery [bad stuff] whenever they can. If you’re not following them, you should be. I promise you’ll get a laugh or two and some insight into what goes on in a small town PD. He also has a book out that’s a good read.

So why was I following their page today? It’s their annual Brimfest. Last year, Captain Oliver invited about 80,000 Crazy Cousins [Facebook followers] to Brimfest and the Brimfest parade. He wanted to use the parade as a “welcome home” for the veterans who never got a welcome home parade, mainly Vietnam vets. Last year, in the driving rain, there were about 400. This year, he invited everyone again. On a gorgeous day, there were about 800 officially in the parade – from recent veterans to a 93-year-old WWII vet. Along the parade route, other veterans had lined up having not “signed up” to march, I guess. The vets in the parade pulled them in and by the time the parade ended, there were nearly 1000 veterans having their very own welcome home parade.

One day, I’d like to be there. And one day, I’d love to take some of the veterans I know who would never ever go on their own but who deserve that welcome they never got.

I may or may not agree with all of the missions they were sent on or the tasks they were asked to perform, but I choke up a bit every time I think of what those men and women have given up.

So while it’s “only” National Thank a Police Officer Day, I’d also like to thank those in the service and those who held down the fort at home.

What does all that have to do with contemporary romance? Um, nothing really. Except who doesn’t love a romance with a cop or military hero? Or heroine? Gotta love ’em!

So… around here… Don’t forget that every comment gets you entered into the monthly drawing for an Amazon card! If you’ve won a prize, email us to collect it:

Val mentioned last week that I’ve been fast drafting a manuscript called More than a Princess (working title). I really wanted to have it done by early next week because this coming week is ACFW! That’s the American Christian Fiction Writers annual conference! It’s in St. Louis this year [if you’re nearby, there’s a GREAT bookstore open to the public!] and I can’t wait! Quite a few of us will be there so look for pics over the next few weeks!

Monday, Valerie Comer talked about her new novella collection with Angela Breidenbach. The winner of an ebook of Snowflake Tiara is faithdp24. Faith, please contact Valerie at the above address. 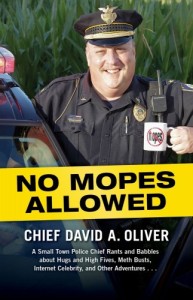