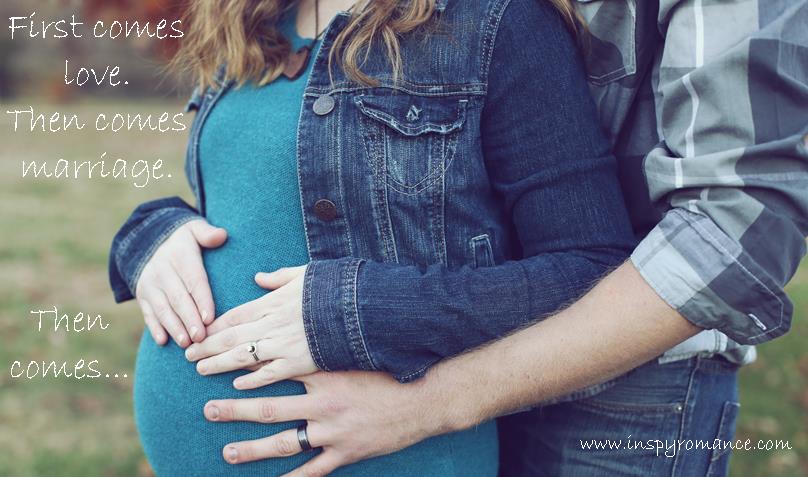 Super thanks to Val who covered the Sunday edition for me for the last couple of months! I’ve been insanely busy the last couple of months trying to get my first six releases out – three are out now and one is up for preorder! The other two should be out by Valentine’s Day! It’s been a crazy, wonderful, exciting, scary ride! Thanks to all of you who have been a part of it! 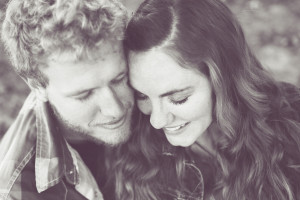 We’ve spent the last few weeks celebrating Christmas with family and extended family – and just Friday, I became a great-aunt! My niece and nephew-in-love had a little boy! What’s doubly fun, is that they are the couple that’s going to be on a book cover for me – probably this fall :). The pics in this post are from that day. The little boy is mine. In this case, the heroine has a 7yo son and is pregnant with her second child. I’d already described the hero in a book coming out later this spring and I couldn’t find photos of a couple I liked on the stock photo sites. Then my niece posted a pic for their anniversary and I thought, “You know, this hero looks kind of like Ryan. I wish I could find a pic of a guy that looks like Ryan – both in a tux and with a cute pregnant gal. With a cute 7yo boy would be a plus.” And then it hit me… I have a Ryan. I have a pregnant Amber. I have a 7yo with the sameish coloring… And I have a friend who takes amazing pics… There we go ;). And so… all of today’s photo credits go to Captivating by Keli!

Did you have a good Christmas? A good New Year? We started it sick [hubs and sis] and I’ve spent most of Saturday with a migraine :(. Hope yours is going better! Next up, finish the edits for Falling for Mr. Write (Oh! I love Gavin and Bethany!) and making my plan for the rest of the year. /crossing fingers/ It should involve a bunch of books!

We have winners! If you’re a winner, be sure to email us at:

The winner of December’s $30 Amazon card is:

Don’t forget… every comment you make gets you entered for this month’s card!

Beth Vogt talked about how you can support authors on Tuesday.

Thursday, we were closed for New Year’s Day.

New Year’s Resolutions? Heather Gray talked about them [or the lack of them] on Friday.

Saturday, we welcomed new blogger Sally Bradley as she talked about authors who impacted her. 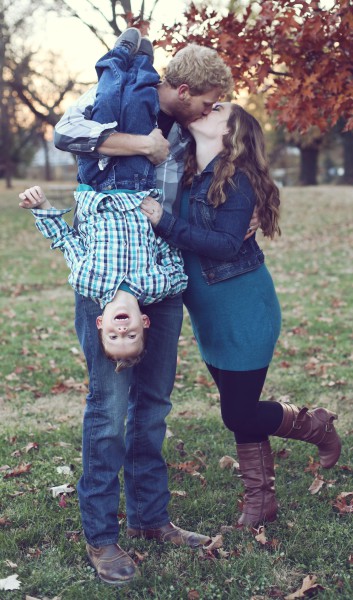 Winning Over the Heiress by Narelle Atkins

When Dawn Breaks by Jennifer Slattery

Heart of a Soldier by Belle Calhoune

A Model Bride by Autumn Macarthur

Prelude (Prequel to The Lewis Legacy Series) by JoAnn Durgin 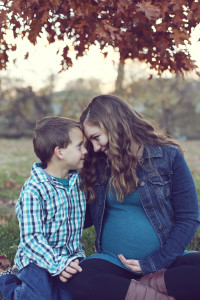 Falling for Mr. Write by Carol Moncado is up for pre-order for $2.99

Congrats to Lorraine Beatty on signing a new 4-book contract with Love Inspired!