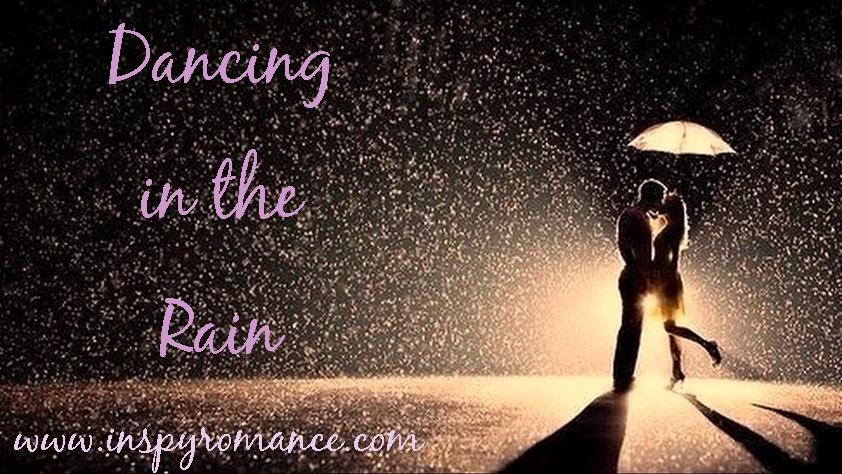 You know that feeling when you pick up that favorite food and… it’s wrong?

Yeah. So that happened tonight :p. (That is Saturday night – when I’m writing this…)

I have this friend who comes over about once a month when my husband goes out with friends. I’ve known her for about 20 years since she was 15 and working with me at a fast food restaurant (incidentally, she gave me the worst burn I’ve ever had when she accidentally touched my arm with a fry basket fresh out of the fryer…I took her to the ER on Halloween one year when she had a bad steam burn…). Anyway, for nearly two decades, we’ve often shared “real food” when we get together. Now…the rest of you would probably call “real food” “Keebler Soft Batch Cookies” ;). And tonight, we got a burned batch.

Anyway – between finishing up one deadline last night (Along Came a Prince  is turned in and releases Tuesday!), another tomorrow (More Than a Princess releases 4/30!), and one more by the end of the month (novella for a collection releasing in June), I really just wanted some really good “real food.” Ah well. We had some brownies (and there’s Ben and Jerry’s in the freezer but we haven’t gotten quite that desperate yet ;) – we’re only about half through Interstellar at the moment). It is kinda fun to watch with my friend who cries at the drop of a hat, though ;). She makes fun herself too, so it’s all good :D.

Overall, Soft Batch cookie issues aside, it was a decent week – I hope you had a good week!

As always, if you’ve won a prize, please contact us at:

Marion Uekermann’s debut post was right here on Tuesday when she talked about where love resides.

Hallee Bridgeman asked a poll question with a four book giveaway on Friday!

Saturday saw Lindy Peterson talking about her favorite day of the week! 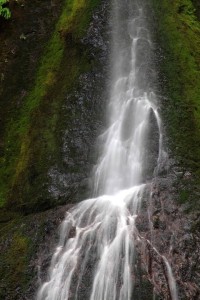 Along Came a Prince (The Montevaro Monarchy 2) by Carol Moncado

More Than a Princess (The Montevaro Monarchy 3) by Carol Moncado

And the Greatest of These is Love by Staci Stallings 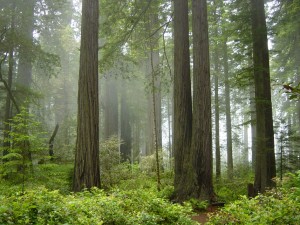 Sweetened with Honey by Valerie Comer has been shortlisted in the 2015 The Word Guild Awards.

Good Enough for a Princess by Carol Moncado will be available for free Kindle download April 24-25.