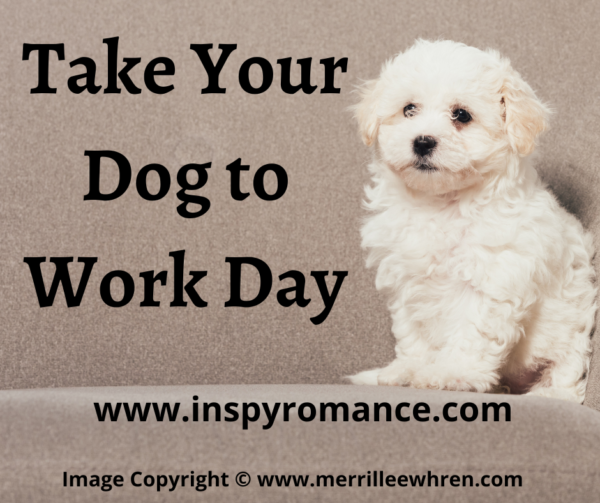 What do you think about the logistics of taking your dog to work? Personally I think it could be a very chaotic situation. I also wonder whether people could actually convince their bosses that this is a good idea, but if you’re the boss then you could probably decide to take your dog to work.

Writers have the luxury of being able to have their trusted pets right there with them as they write their stories. Fido could be sitting on the floor next to wherever they write, or if it’s a small dog, it could sit in a lap. When we owned a dog, he often sat beside my chair in our office. Sadly I never thought to take a photo of the dog when he was nearby.

Take Your Dog to Work Day started in 1999 to celebrate people’s love for dogs and also to promote pet adoptions. In the United States around 63 million households own at least one dog. We’ve owned several dogs during our marriage. Pepper, our last dog, lived to be almost eighteen. He was adopted from the local animal shelter when we lived in Georgia. I never took him to my teaching job, but he certainly spent time lying on the floor beside my desk in our office while I wrote.

I was surprised when looked back over the books I’ve written and realized how many of the books have a dog somewhere in the story. I’m currently working on a Christmas novella that has a dog. Puppy Love and Christmas Cookies is part of my Happiness in Hallburg series. As you might guess from the titles, all the books feature a puppy. You can find out more about the series by clicking on the link. 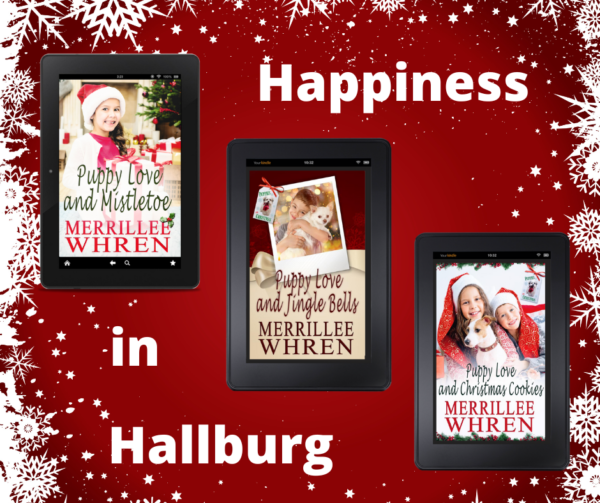 These are the other books I have written that feature a dog. 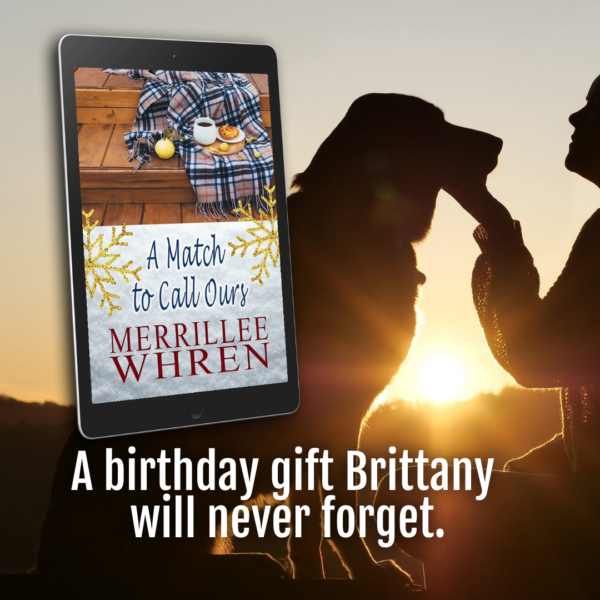 A Match to Call Ours 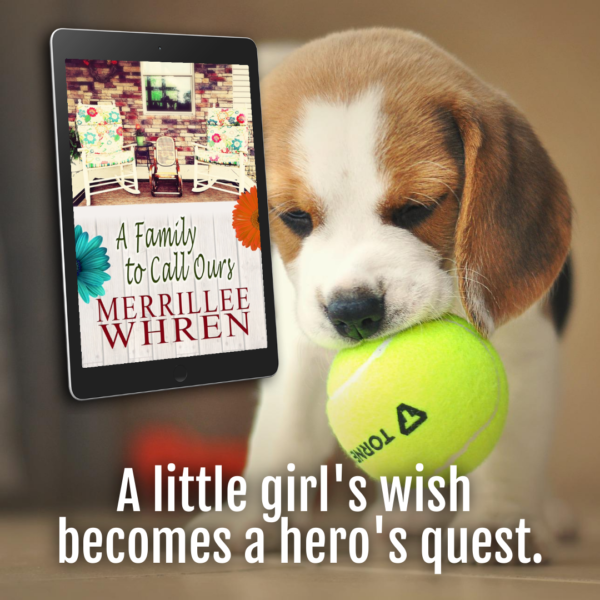 A Family to Call Ours 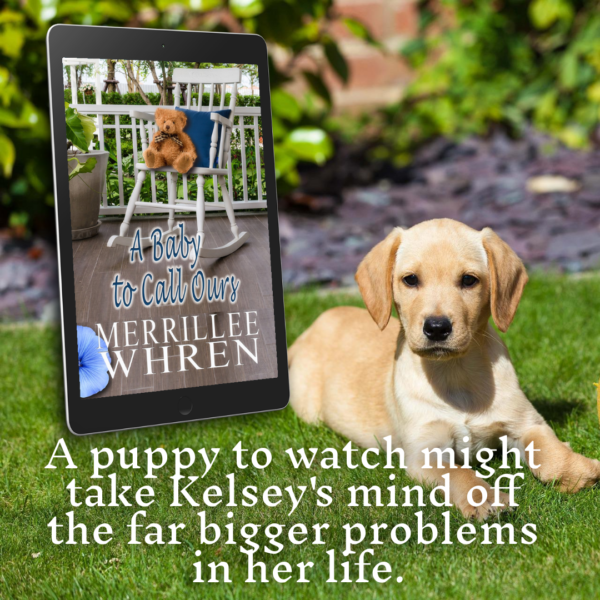 A Baby to Call Ours 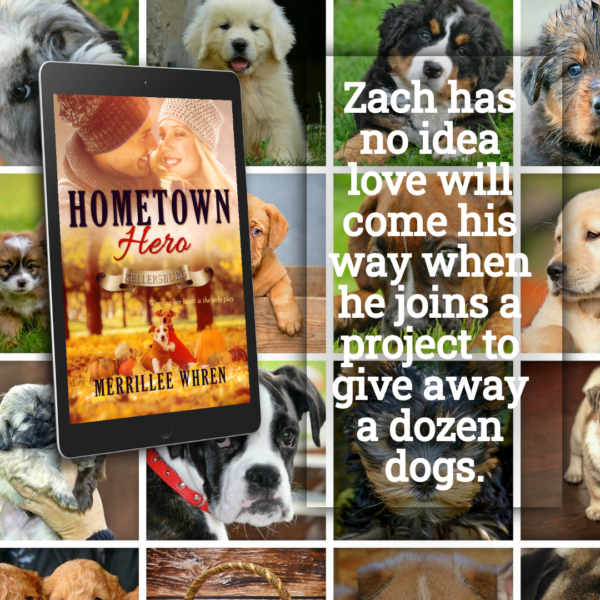 Would you consider taking a dog to work? How do you think the day would go?

I will give away an ebook copy of one of these dog books, winner’s choice, to one person who leaves a comment. I will draw the winning name on June 25, 2022 at 9PM MST.