I know many of you expected to read part seven of my Love is series, but today I wanted to talk about something else that’s been on my heart.

I’ve been out of town off and on throughout July and August. It’s been a busy summer. For some of that time, I was on a cruise without internet or cell service and chose not to watch the news programs streaming through the TV. I wanted to step away from the concerns of this world for the five days I was sailing the Gulf of Mexico.

I realized some things while I was away.

First, social media, namely Facebook, steals a great deal of my time. I plan to cut back.

Second, I have neglected my personal time with God recently. In my quest to do more (write more) for Him, I’ve forgotten to be WITH Him. I plan to change that.

Third, statues, flags, and the like — no matter your color, sexual orientation, or gender — do not define who you are or who your ancestors were. They may be symbols of something you disagree with, but they are only symbols. Taking them down or leaving them up will not affect who you are.

Fourth, if you are a child of God, then YOU ARE A CHILD OF GOD. We represent Him in our daily lives. People see. They know what you’ve said, and they watch how you live. Just as your earthly father gave you a name that represents him, so God has done the same. Christian means to be like Christ. Are you striving to be like Him or more like the world? 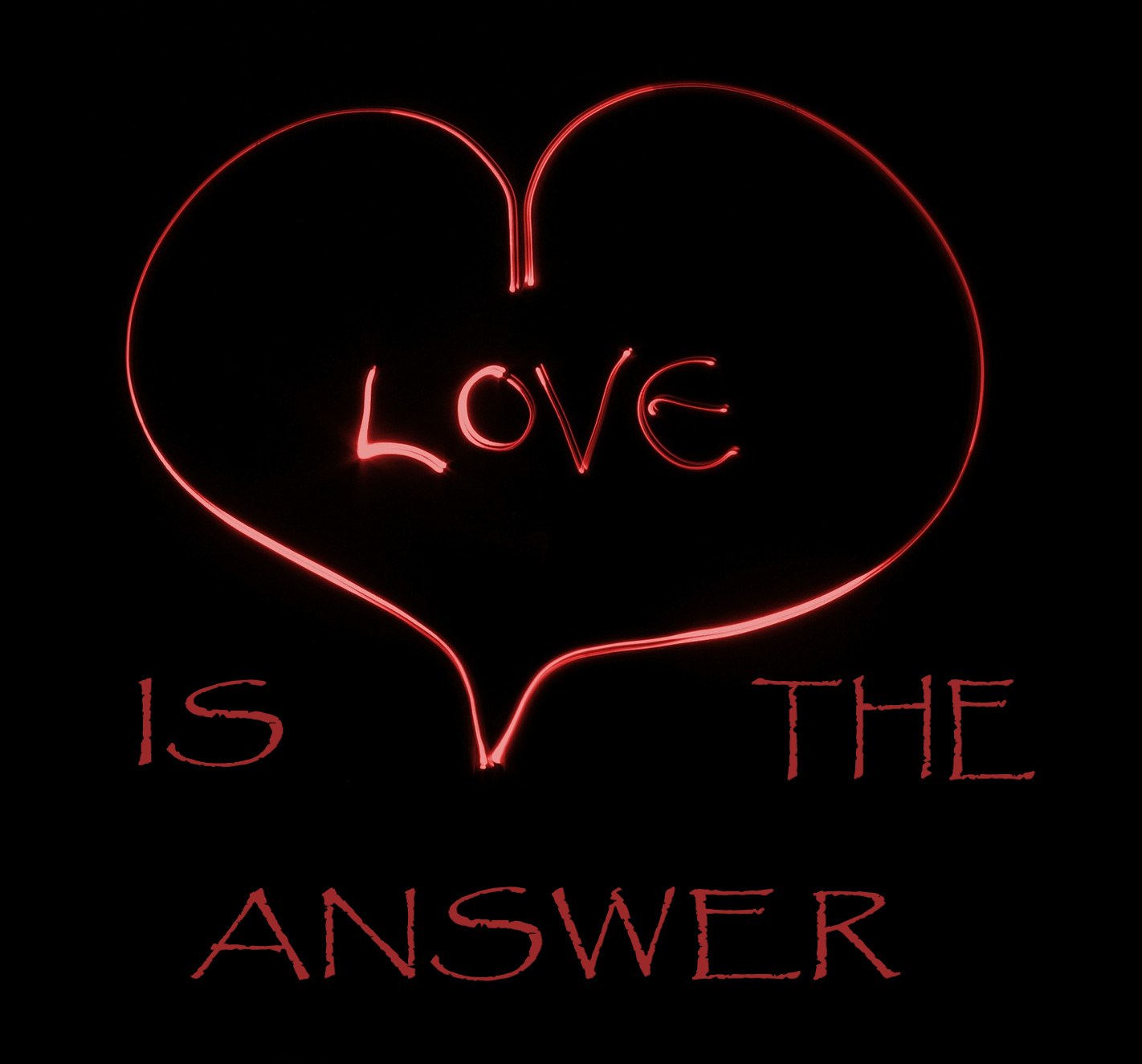 Life is about more than our circumstances. It’s about loving others — one person at a time. Instead of judging the thoughts and perceived actions of others, love them.

I have strived since I was a teen (and before then) to treat all people equally. Why? Because I was not. I was looked down upon because of my upbringing, my parents, how I smelled (Both of my parents smoked. It wasn’t until I left that environment that I realized how AWFUL it made me smell.), how I reacted to situations, my reticence to step forward, etc.

I may not like the decisions you make, but unless you ask, I will likely never tell you. I may disagree with how you raise your kids, paint your house, drive your car, or dress for church, but I likely will not tell you.

What will I do? I will LOVE you because you are God’s creation, made in His likeness. I will speak with you about the weather, tell you how great your hair, makeup, or some other thing looks. I will compliment your handbag or your shoes. I will try to find SOMETHING that I can say that will encourage you.

This I have learned. Showing LOVE wins hearts.

What’s the saying? You can catch more flies with honey than with vinegar. Sometimes all that grouchy person needs is a smile from a stranger.

And sometimes, life really is what you put into it. Are you sewing seeds of love and peace or hate and discord?

So, this break is your public service announcement. And really, it continues the Love is theme. Because LOVE IS THE ANSWER to all the hate the world tries to throw at you (us).

Since I have given you the answer to all of life’s problems (haha), I will now supply you with a chance to win a copy of one of my recently re-released novellas (well, one hasn’t made it to Amazon yet, but it will soon).

Comment on any post between now and September 11th for a chance to win in the InspyRomance Back-to-School Bash, and if you comment on THIS post before August 30th (my daughter’s 19th birthday) at midnight(PST) you will have a chance to win a copy of either Learning from Experience or Mr. Christmas and Miss Scrooge (which I hope to have on Amazon soon) (winner’s choice). Both of these have been previously released in boxed sets, but are now (or will be soon) available as stand-alone novellas. 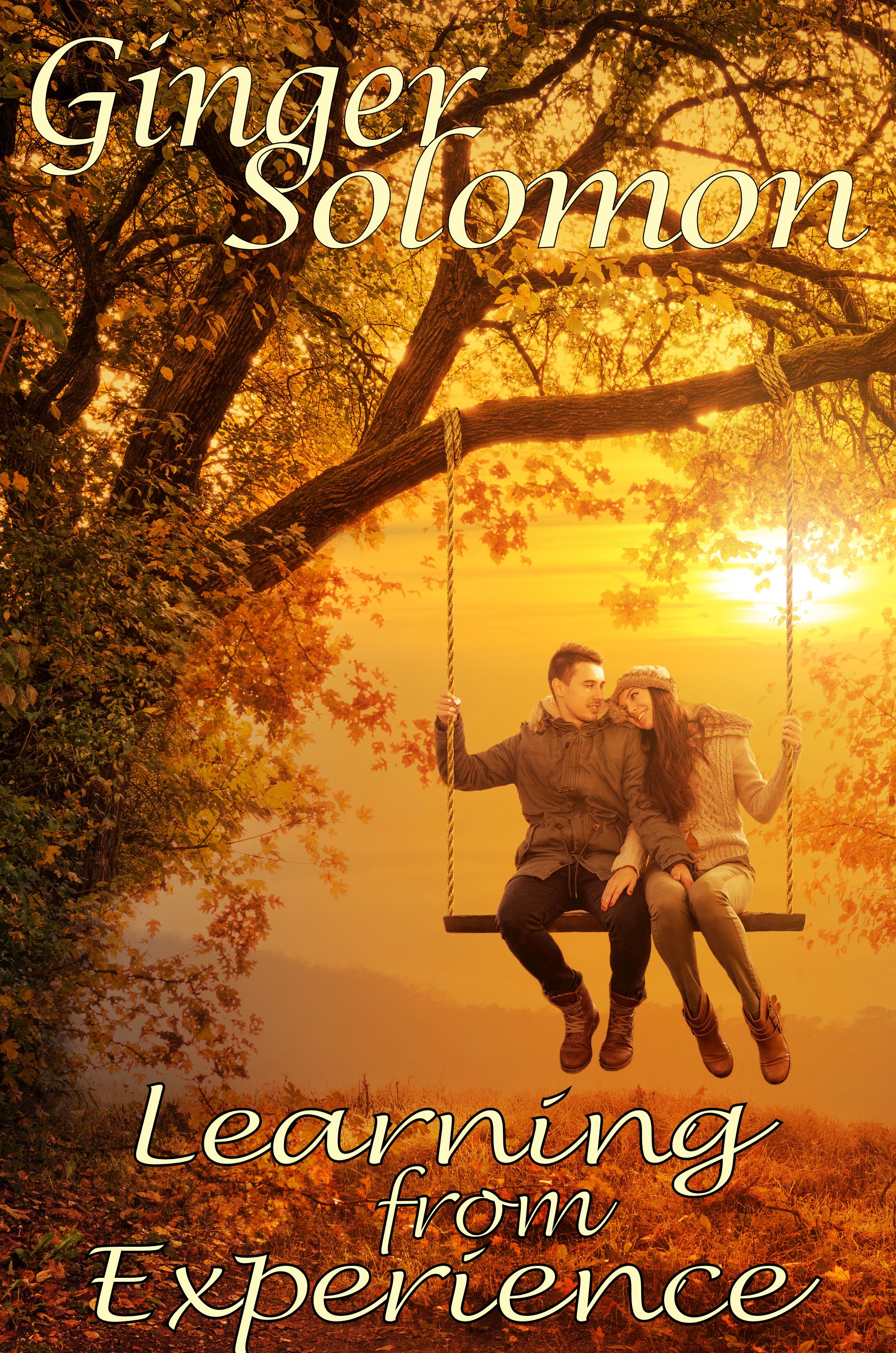 Lexi Ross loves the life she’s created for herself as an art gallery manager. She enjoys promoting the work of up-and-coming artists. When Nathan Vanderwahl, her boss and her late friend’s older brother, steps through the door of her gallery, his appearance resurrects feelings she’s buried so deep, she’s almost forgotten, and he turns her world upside-down.

Because of his father’s death-bed request, Nathan shoves his reservations to the side and visits Lexi. When she asks him to leave her alone, he promises he will, if she’ll go see his father. Even if it breaks his heart to do it.

An old man and his will change everything for them. Can they learn from his experience or will they hold on to the hurts of the past and walk away from a promising future? (Originally released in the Falling For You set.)

Mitch Silverton has a lot on his 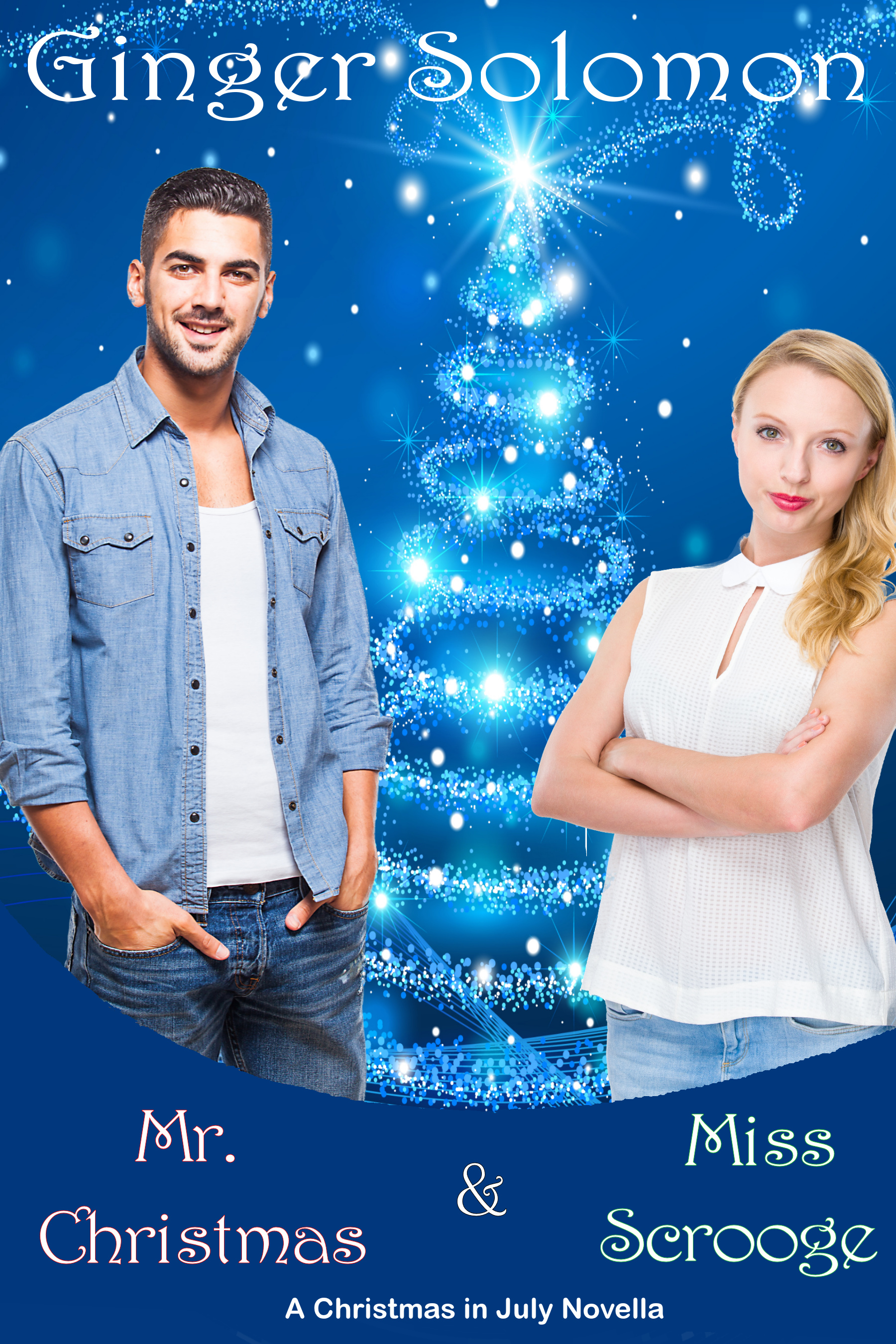 schedule — caring for his dying mom, his job as assistant manager of the hardware store, and then he added decorations coordinator for the shelter fundraiser. When a break-in at the store shoves him in the path of his boss’s boss, Margaret Holberg, managing owner of the hardware store, he finds himself attracted to the blonde knockout, who’s always been way out of his league.
Margaret Holberg hates being alone, but that’s how she spends the majority of her time since her parents left her in charge of their hardware stores. Stuck in the store with the all-grown-up Mitch Silverton makes her wish for more. But he’s her employee. Nothing more.
Can Mitch and Margaret learn to work together, not just in the store, but in life? (Originally released in Love in Mistletoe Springs collection.)

How many times has a stranger smiled at you when you were having a bad day, and it made you feel better?

How many times have you smiled at a stranger who was having a bad day, and it made YOU feel better?

Smile for someone today!