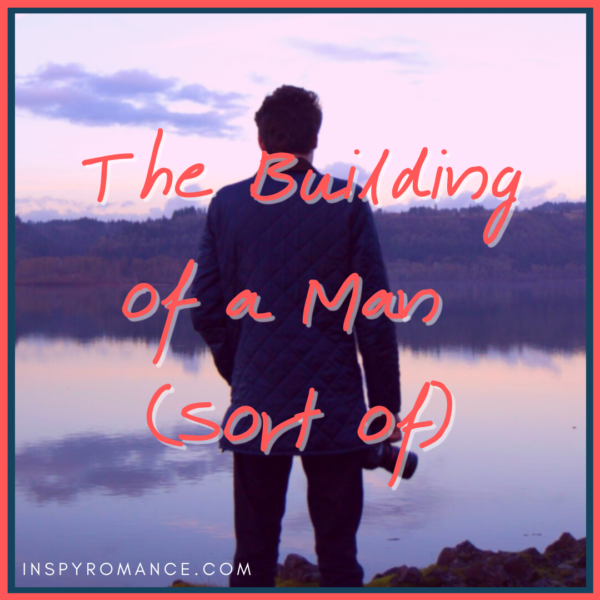 And even though I write fiction, I like my characters to seem like they could exist in the real world, that they could be my neighbors or your neighbors. For me, that’s a big part of what makes fiction enjoyable – when I can relate to the characters enough to feel invested in their story and the outcome. That’s the difference between a good book a can’t-put-it-down read. 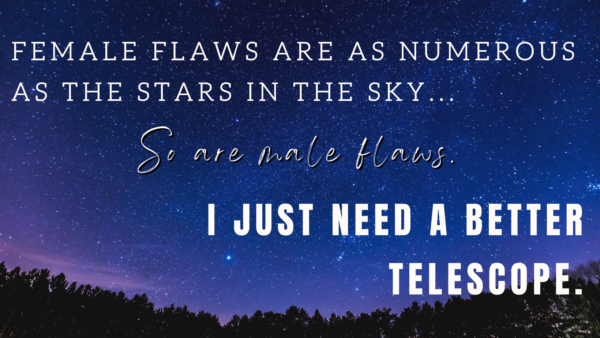 I’m generally able to come up with reasonable flaws for my female characters. (Or, at least, I think so.) All I have to do is look in the mirror – real or metaphorical – to get inspiration for flawed female characters. I struggle more, though, coming up with flaws for my male characters. Part of that is a respect issue. I don’t want to take my husband’s flaws, for example, and put them down on the page. (Although, I did write one of my male leads based on my son and the sort of man I thought he would grow up to be, flaws and all.)

In any event, I would love, love, love to get some input from y’all. What sorts of flaws do you see in the men around you that you don’t normally see in fiction? 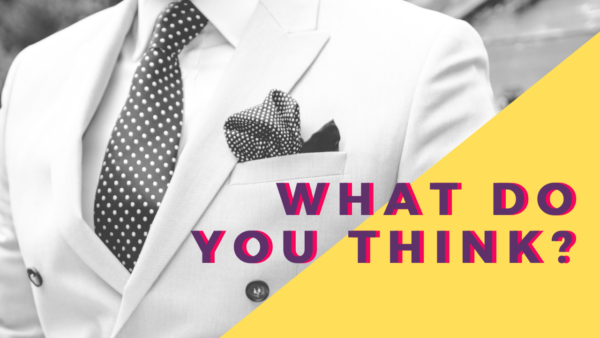 What are some realistic flaws that you wish you saw more of in contemporary Christian romance? Are there any flaws that men have that are actually attractive? (For example, some might say that being bossy is a flaw while someone else might swoon over that strong alpha male. 😉)

I can’t wait to hear what you think! (Full disclosure. I’m planning a book. I know what’s going on in my heroine’s life and backstory, but the hero’s still a bit of a mystery to me. So anything you say might just find its way into this yet-to-be-named character…)