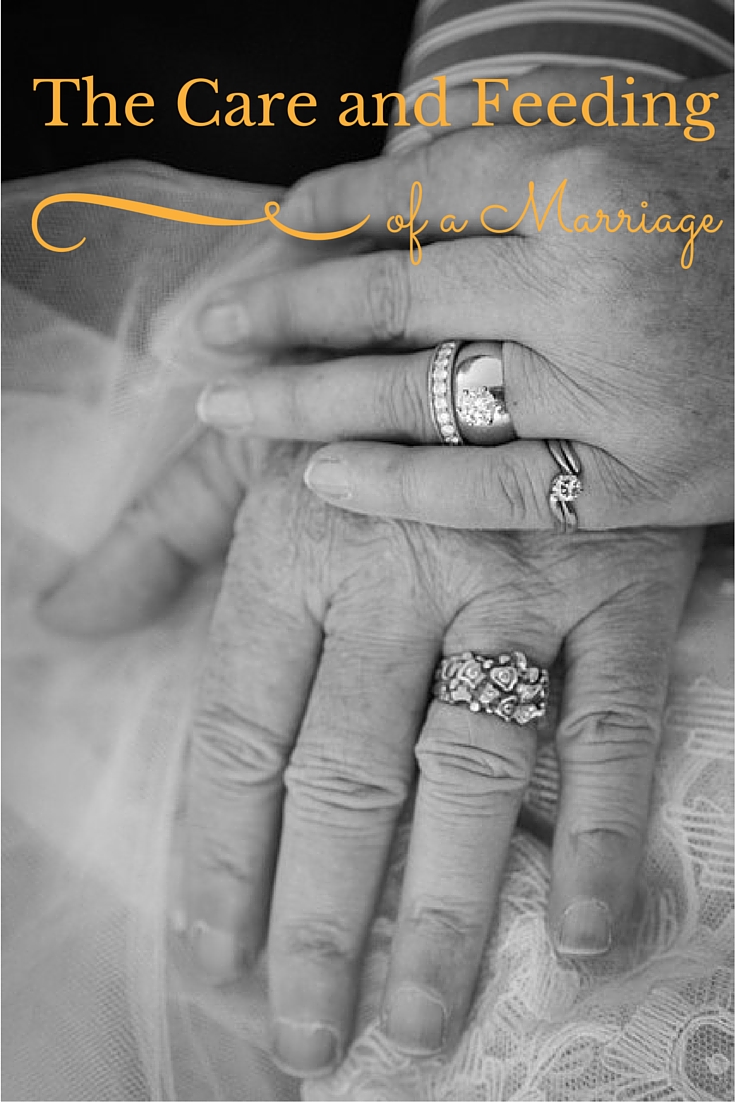 My parents on their 50th Anniversary

My husband and I celebrated our 20th wedding anniversary in August. I think I mentioned in a post earlier this summer that we’d planned to go to Scotland to celebrate but real life got in the way (as it does) and we ended up using our vacation fund to re-roof the house. In the overall scheme of things, I’m fine with that as I really like staying dry when it rains. And also, our kids are little (7 and 3) so they’re not going to get as much out of a trip like that right now as they will in, say, five years.

So instead of a few weeks in Scotland, we packed up the boys and took a day trip to Norfolk, Virginia. That’s about three hours from where we live, so not a huge undertaking in the overall scheme of things, but it was a ton of fun. We visited Nauticus, which is one of those museums that makes you realize what all museums should be. To say it’s kid friendly is to understate just how awesomely they put their exhibits together. And the spy mission on the USS Wisconsin? Amazingly fun. (So if you ever get to Norfolk, plan a day there. You won’t be sorry.) On a whim, we stopped in Colonial Williamsburg on our way home for dinner at one of their fancy, historic taverns. It was delicious and a super treat to finish up the day.

When we told our friends what we’d done to celebrate, everyone sort of scratched their heads. “You mean, you didn’t go out, just the two of you?” Well, no. We kicked around the idea, but there are a couple of things that factored in to the decision not to, one of which is that my husband and I love doing stuff with our boys. Please hear me though, I’m not saying that couples who go out on dates without their kids don’t love their kids. But what I am saying is that marriages, just like everything else in life, are unique creatures. And there is no one-size-fits-all.

For us, we had thirteen married years before we had kids. That’s thirteen years of dates with just us. Frankly, that’s a lot more than folks who get married and are able to start their families right away. We also have a babysitter problem. Finding a good babysitter is a lot like finding the pot of gold at the end of a rainbow. And generally once you find one, you need to have that pot of gold to afford to use them. We are blessed to have family nearby, but we try not to impose very often because we don’t want anyone to feel that we’re taking advantage. Finally, for us? We have dates at home all the time once the kids are in bed. For this marriage of two introverts, being in our own quiet space without other people around is as nice, if not nicer, than being out somewhere crowded, surrounded by strangers.

As it turns out, we did end up planning a rare, out of the house with a babysitter at home date this past weekend. And it was delightful. And while maybe we ought to do it slightly more often than we usually do, neither my husband or I grew up with parents who spent tons of nights away from home on dates. And both of those marriages are still going strong (my parents with 51 years and his parents with 44.) Why? I think in large part because they found ways to feed their relationships. 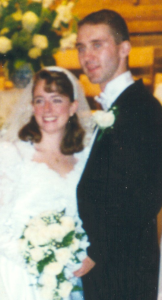 To me, it seems like there are two keys to knowing how to feed your relationship:

This way, you can understand that when he brings you a gift, he’s telling you he loves you, even if you would really have preferred he do some things around the house to show you that. And vice versa. As you work to show him love in his love language, it’s likely that he’ll start working to show you love in yours. And if he doesn’t, sometime later, a little removed from the situation, remind him of your love language and how you will more naturally understand how he feeds your need. (But also understand that hey, he may not change. But at least knowing his love language will help you understand the meaning behind what he does, even if it’s not what you prefer.)

So that’s to me the take away secret: Feed your relationship in a way that works for both of you. If your personalities are similar, then what feeds one of you may also feed the other. If your personalities are more different, then you may need to find ways to meet in the middle, or alternate. If that means you hire a sitter and go out, do it. If it means you keep dinner warm til the kids are in bed and have a candlelight supper at 9pm so you can be alone? Do that. But whatever you do, don’t forget to put work into your marriage, because like any relationship, if you forget to feed it, it will starve. 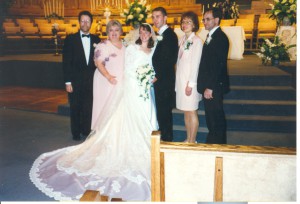 My parents, Us, His parents